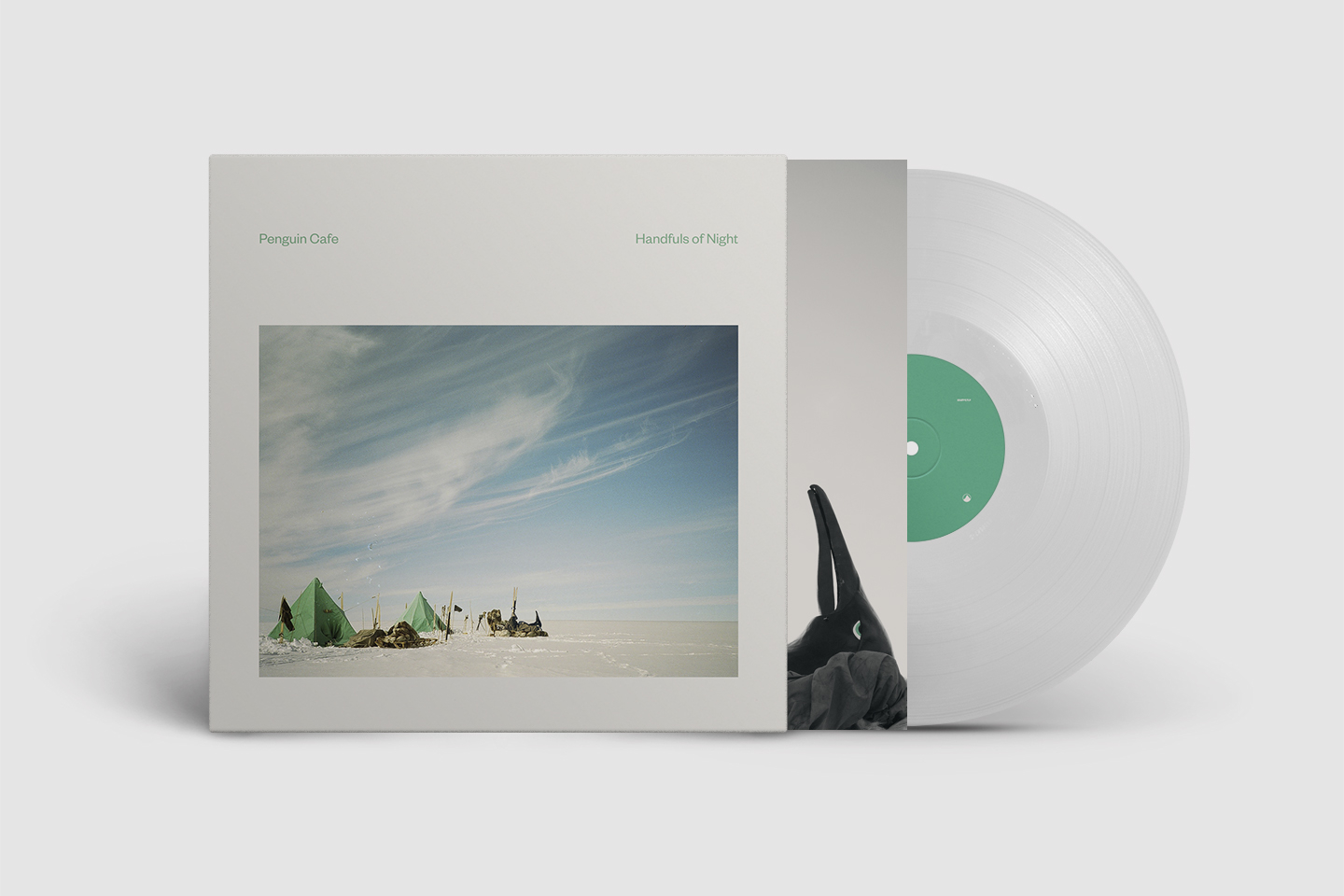 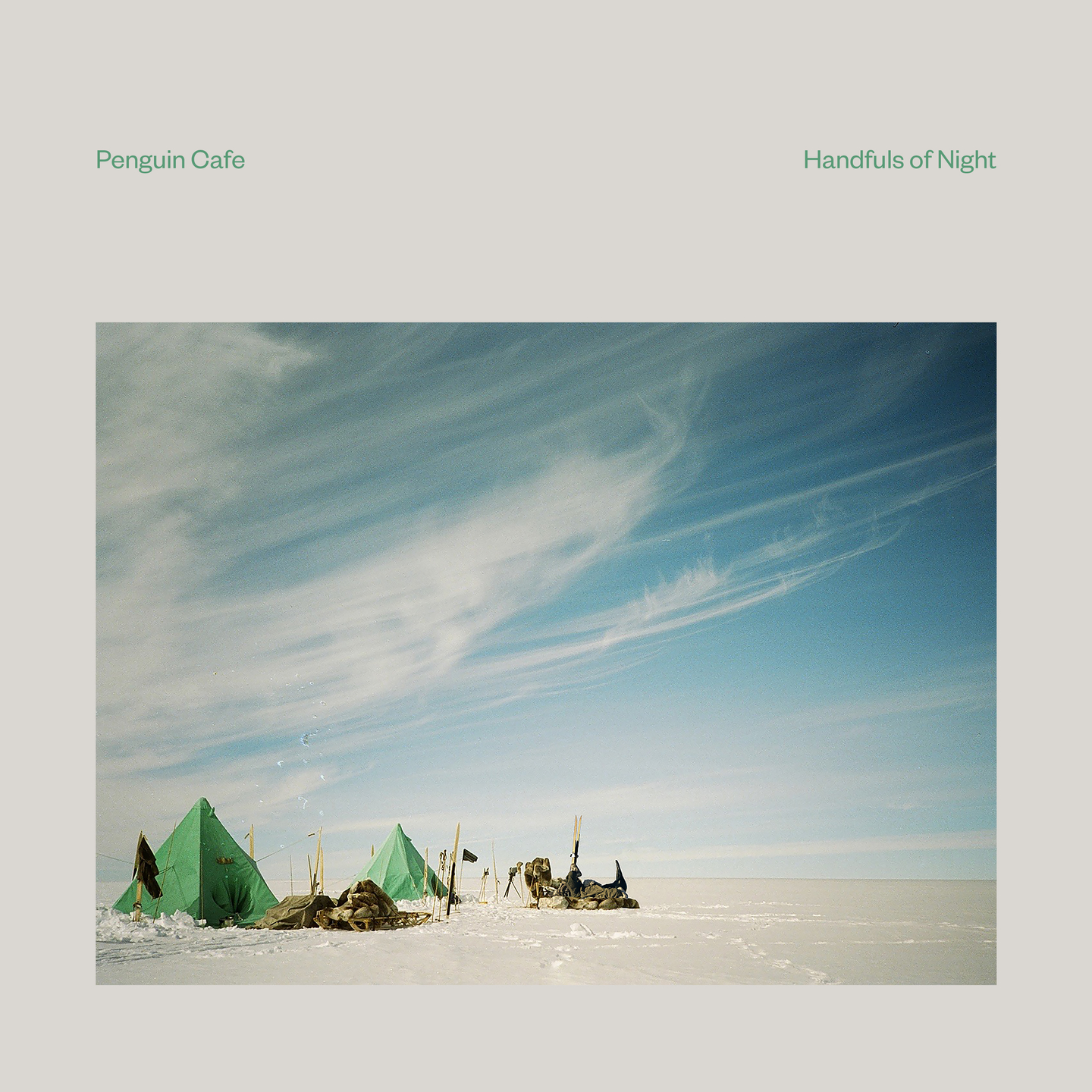 On October 4th Erased Tapes present Handfuls of Night — the highly anticipated follow-up to Penguin Cafe’s much applauded 2017 album The Imperfect Sea — inspired by the Antarctic, Arthur Jeffes’ journey following in Scott’s footsteps and our penguin friends that reside there.

“There is a sense of place representing creativity, where endless space and emptiness – albeit with an underlying sense of beauty and timelessness – is a perfect context for creating something”
— Arthur Jeffes

Using gut-stringed violins, viola, cello, bass, percussion, upright and grand pianos, synthesiser, harmonium and more, Arthur Jeffes and his cohorts have crafted a vivid series of panoramic sonic landscapes, that are as rich in cerebral poignancy as they are in emotional depth.

Bookended by the atmospheric ambient piano pieces ‘Winter Sun’ and ‘Midnight Sun’, the album traverses glacial minimalism with ease, combining their signature contemporary classical panoramas, such as the melancholic yet upbeat lead track ‘At the Top of the Hill, They Stood...’ and the colossal cinematic piece ‘Chapter’, with the crystalline folktronica on ‘Pythagorus on the Line Again’ — a re-visiting and continuation of the Penguin Cafe Orchestra’s 1993 Union Cafe song on the principles of harmonics. 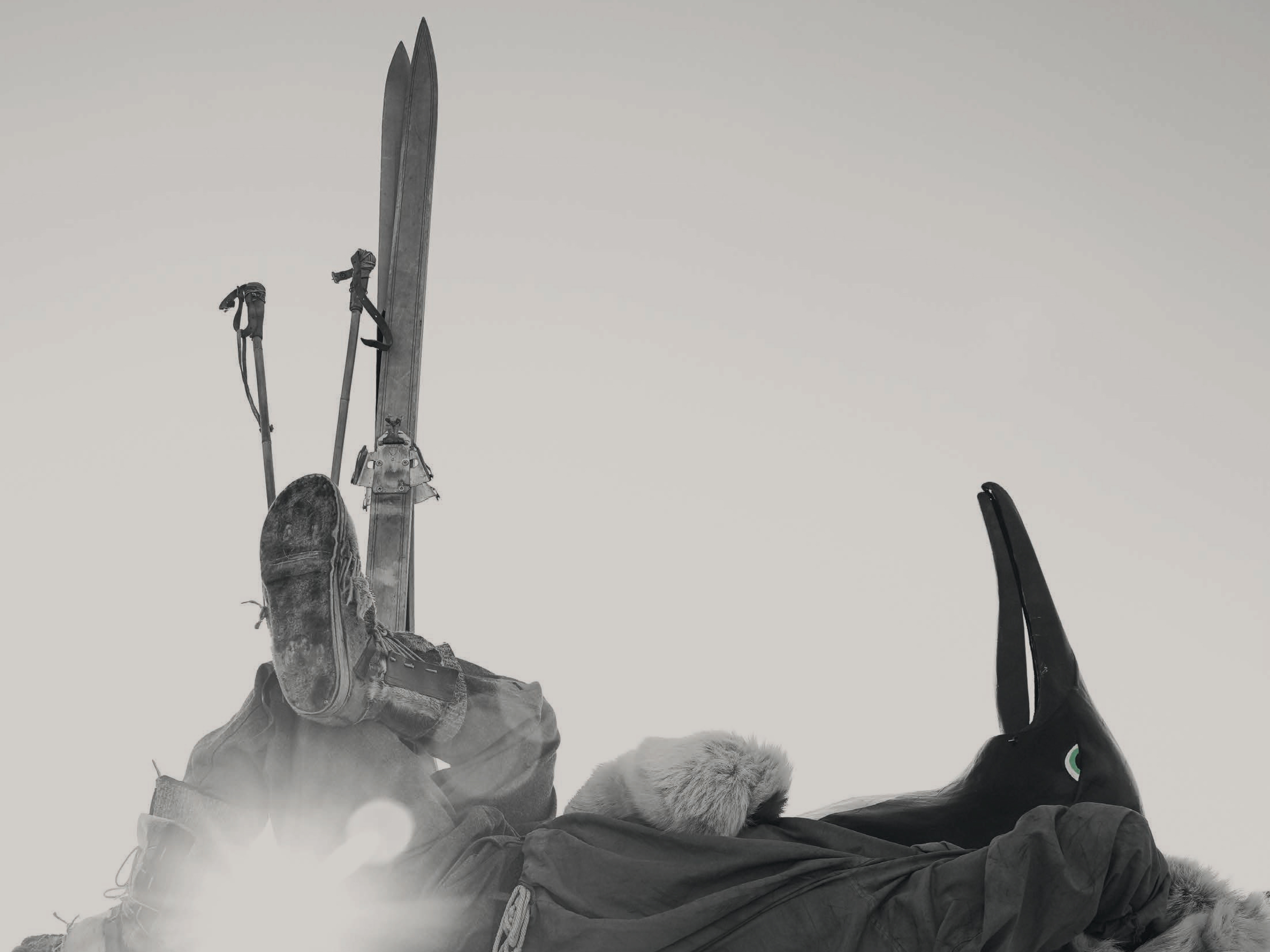 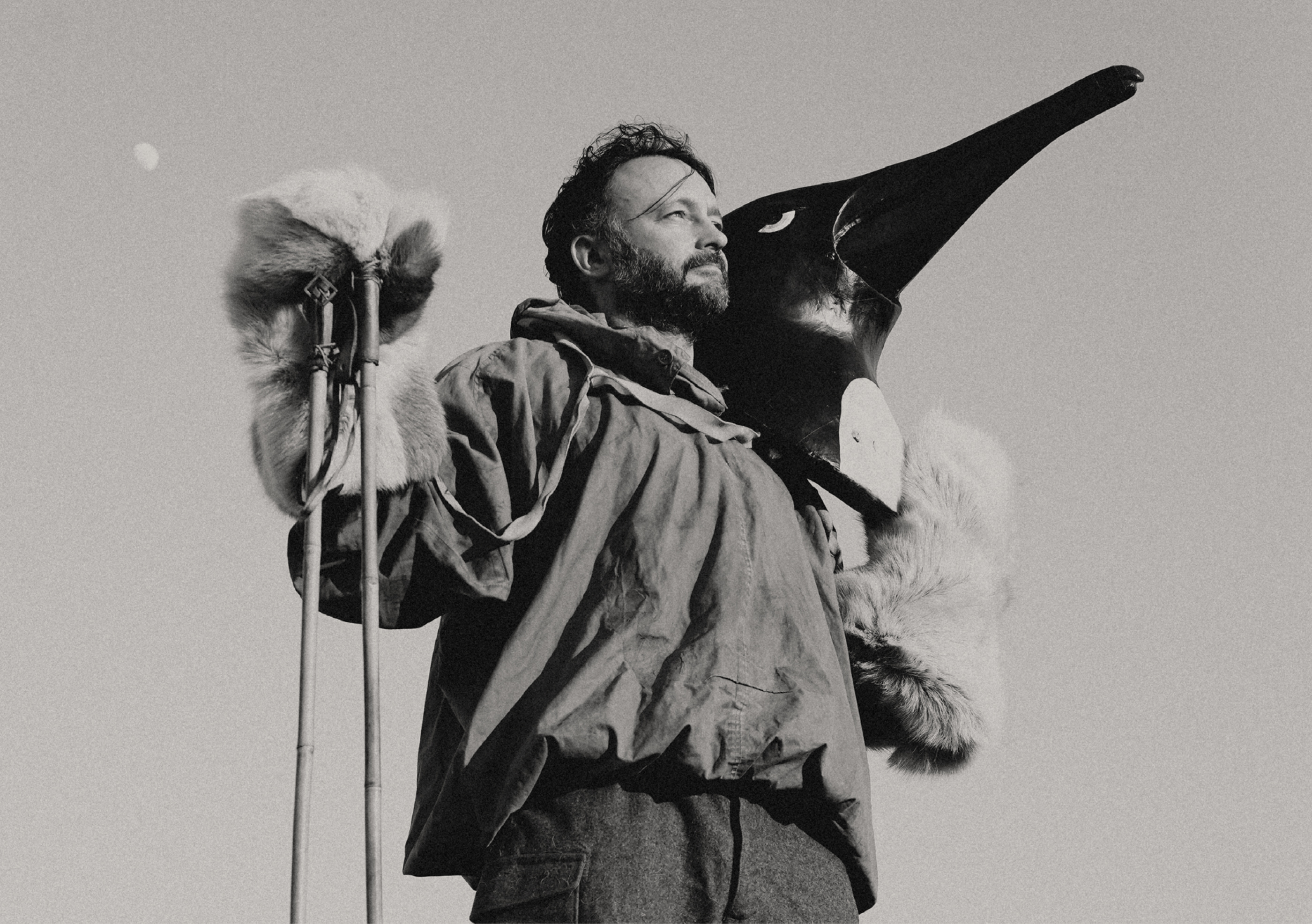 Handfuls of Night began life after Greenpeace commissioned Jeffes to write four pieces of music corresponding to four breeds of penguins, to help raise awareness for the endangered Antarctic seas. A fundraising evening at EartH in Hackney followed, where Penguin Cafe premiered the four songs named after their feathered counterparts to a sold out audience; the rousing contemporary folk inflected ‘Chinstrap’, the mournful and minimalistic ‘Adelie’, stoic and rhythmic ‘The Life of an Emperor’ and the wistful, string-laden ‘Gentoo Origin’.

“This record started with a core of pieces I wrote specifically about penguins in the Antarctic for a project with Greenpeace in autumn 2018. There are four native Antarctic penguin species – each with their own individual characteristics and natures. I carried on from there to envisage a whole anthropomorphised world, where these penguins had narratives and adventures that we soundtracked”, says Jeffes. But both the album and Penguin Cafe as a project have origins that reach further back:

“In 2005 I was asked to join an expedition re-creating Scott’s last Antarctic trip in 1911 for the BBC, using the same Edwardian equipment. I’m no explorer but I was keen, especially as there’s a family link – Scott was married to my great grandmother before she married my great grandfather.

Antarctica by this stage being a protected environment, we swapped to the Arctic circle where we spent 3 months on the Greenland ice sheet, first dog-sledding and then man-hauling just short of 1000 km at 10,000 feet, across ice fields and glaciers.

I had lots of time to ponder my life back home. It was then that I decided to get my Master of Music degree and focus on composing music, and also then that I realised that even in the most remote silent places, music can still be a huge part of one’s internal world and imagination. Whilst on the expedition. I spent days playing things back in my head and also writing new things, which I would then try and write down at the end of the day.”

Handfuls of Night’s tones, textures and melodies evoke otherworldly expanses, which at different junctures are either foreboding, awe inspiring or peaceful. There’s subtly morphing rhythmic repetition throughout, somewhere between minimalism, krautrock and the piano-cascades of label peer Lubomyr Melnyk. Jeffes creates a kinetic, circling motion, which drives the album forward in the form of a musical trip that mirrors the physical journey it was inspired by.

Penguin Cafe was founded by Arthur Jeffes in 2009, after bringing together a talented and disparate group of musicians including members of Suede and Gorillaz, to perform his father Simon Jeffes’ legacy of world-renowned Penguin Cafe Orchestra music, ten years after his untimely death in 1997. A full biography is available here.

Handfuls of Night is out on October 4th amid a string of UK live dates, before taking the album on a worldwide tour in 2020 with more dates to be announced.