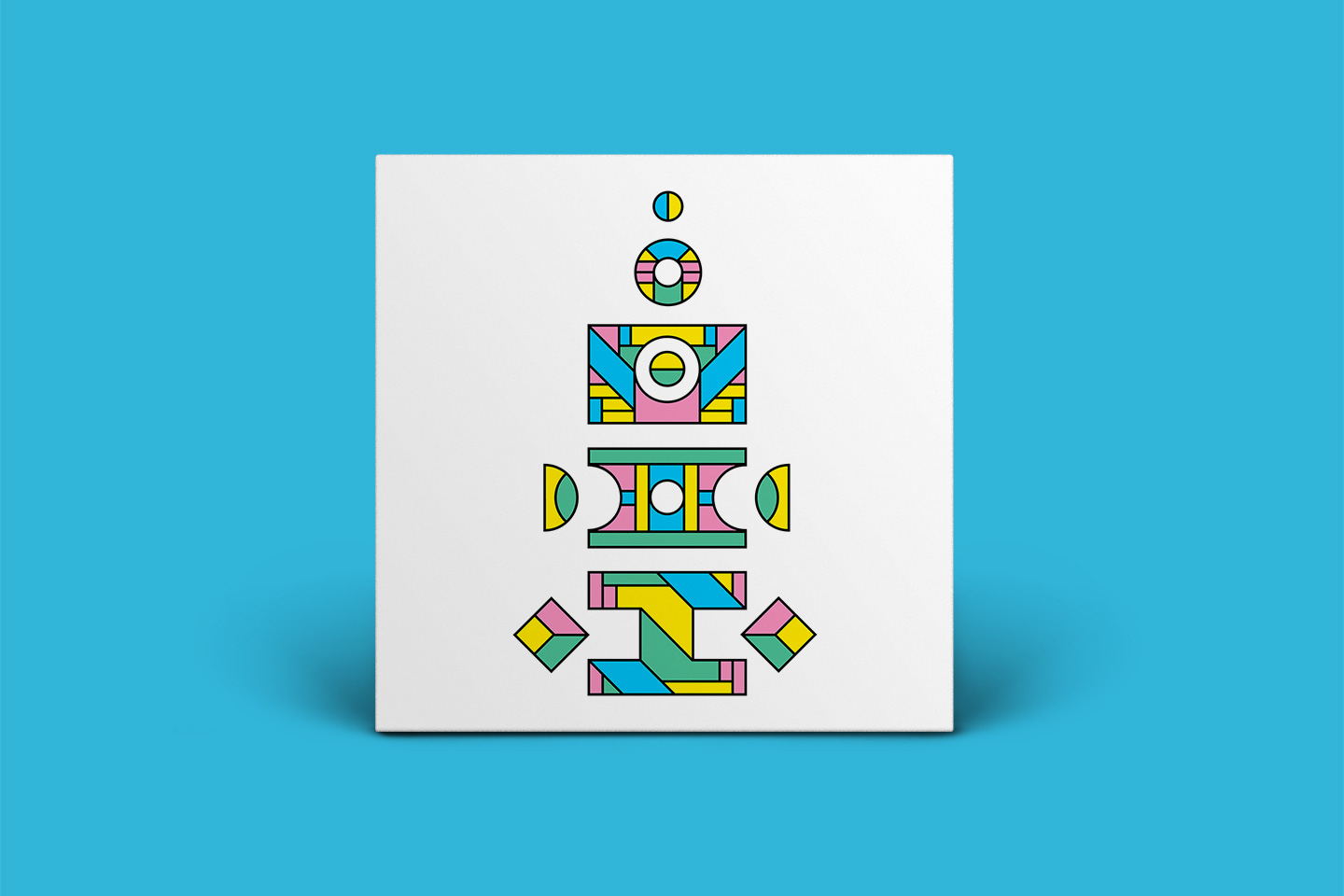 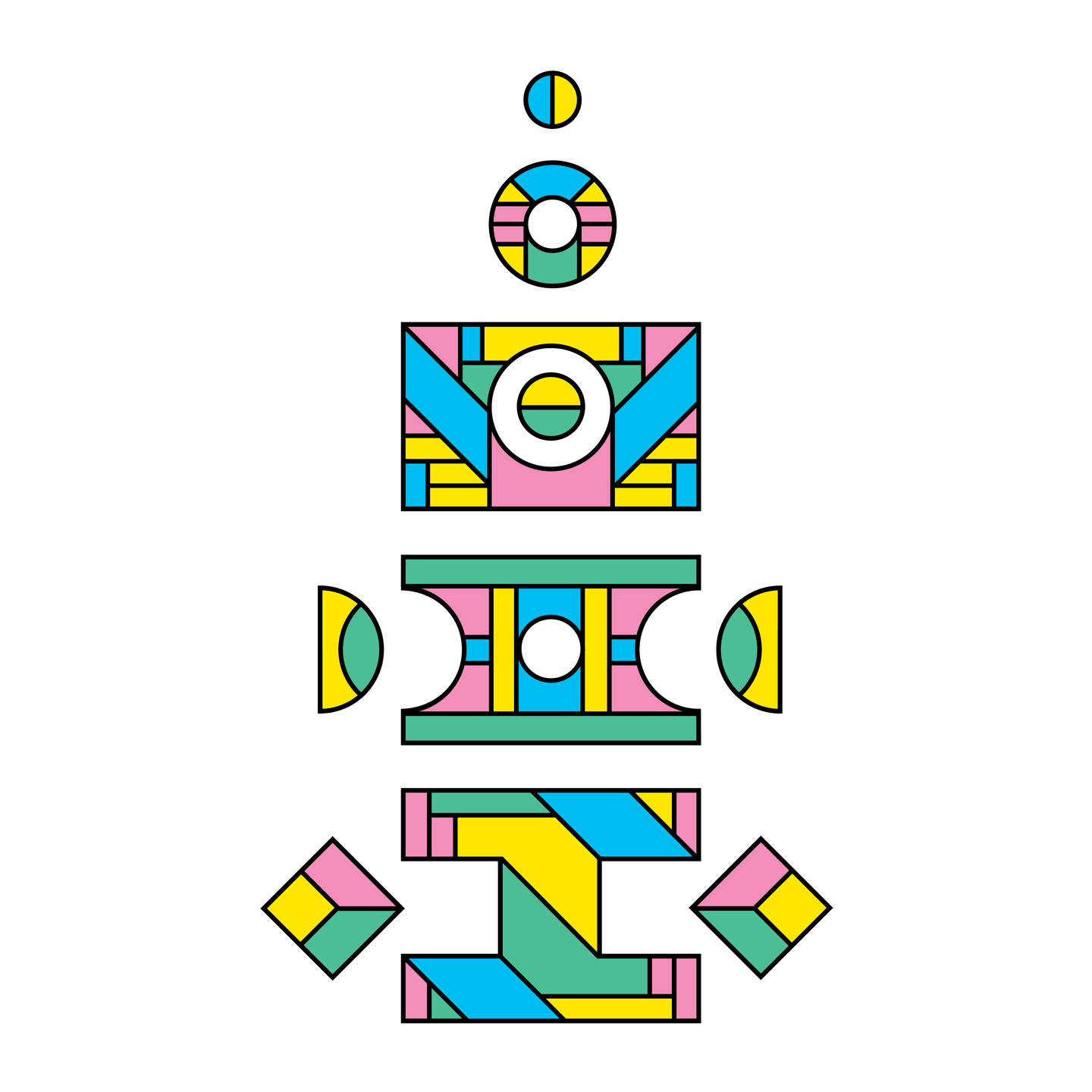 As the label’s tenth anniversary celebrations draw to a close, the latest Erased Tapes compilation, featuring new and unreleased music as well as a selection of its tenth year’s highlights, is now available.

The striking cover artwork shows an installation by South London artist Rob Lowe aka Supermundane, commissioned by Erased Tapes for the opening of their Sound Gallery in East London and celebration of the label’s 10th anniversary. 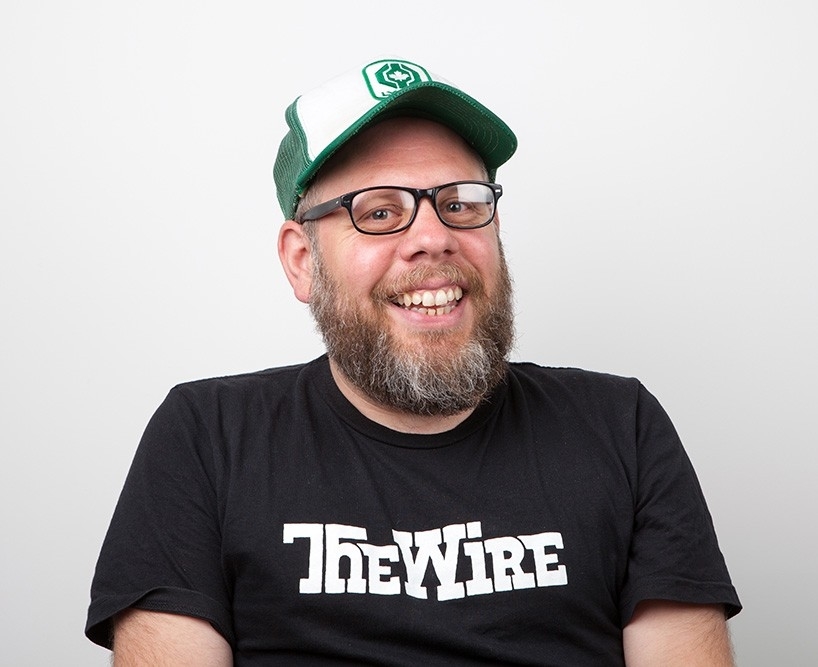 “I wanted to make something that celebrated connectedness. A lot of my work is about interactions between lines and playing with expectations. The result is a piece made of ten elements that is greater than the sum of its parts.”
— Supermundane 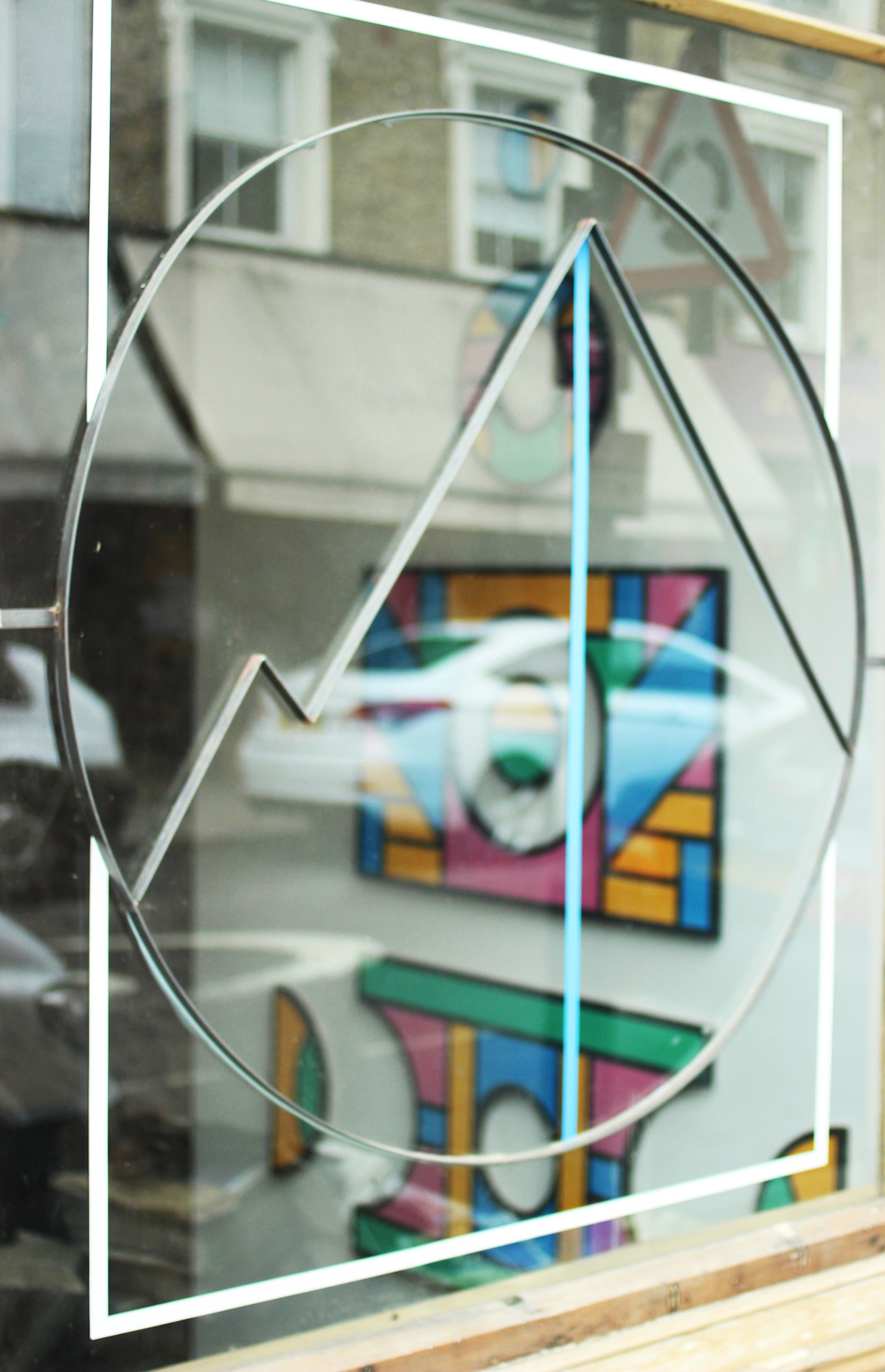 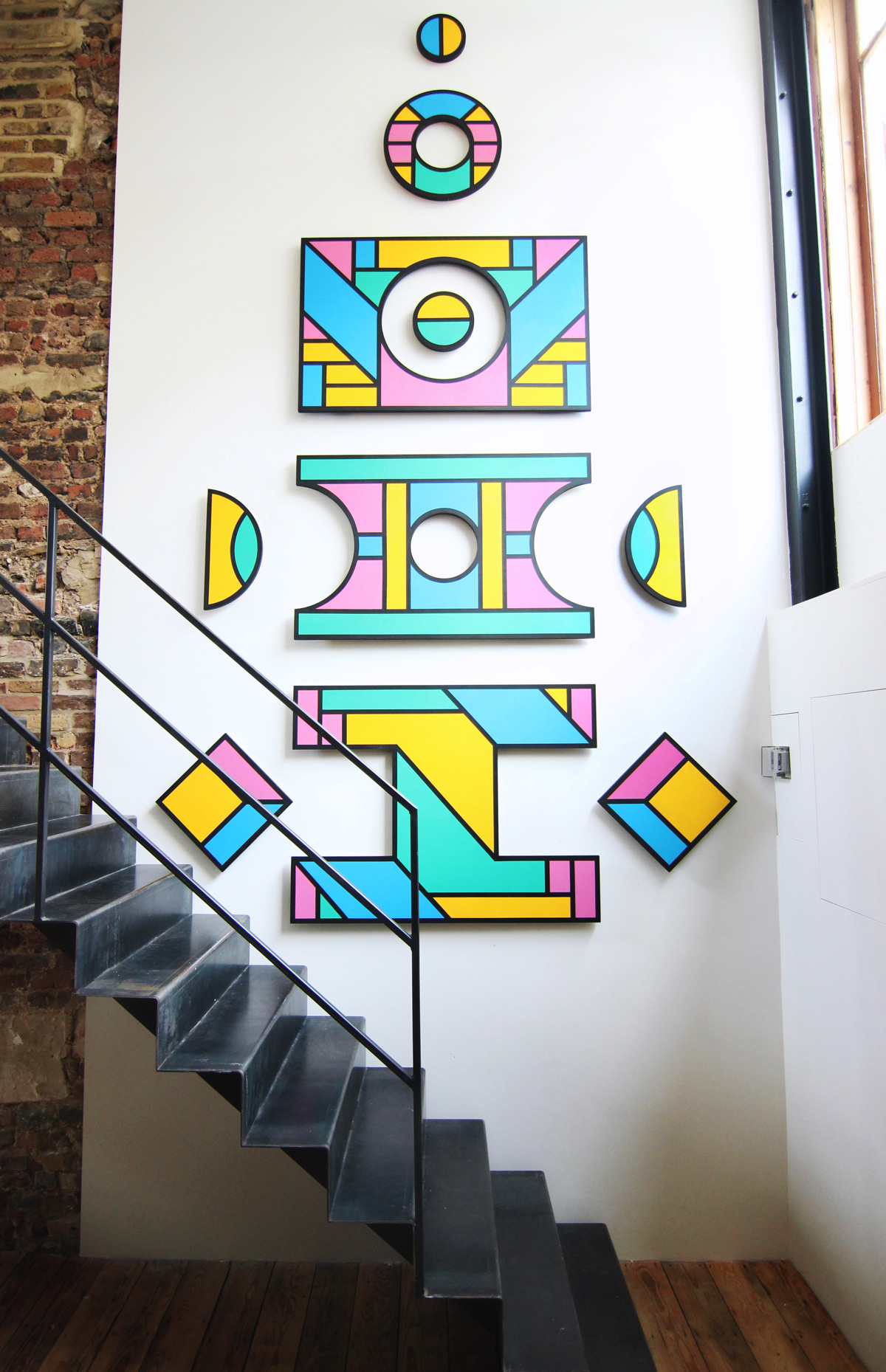 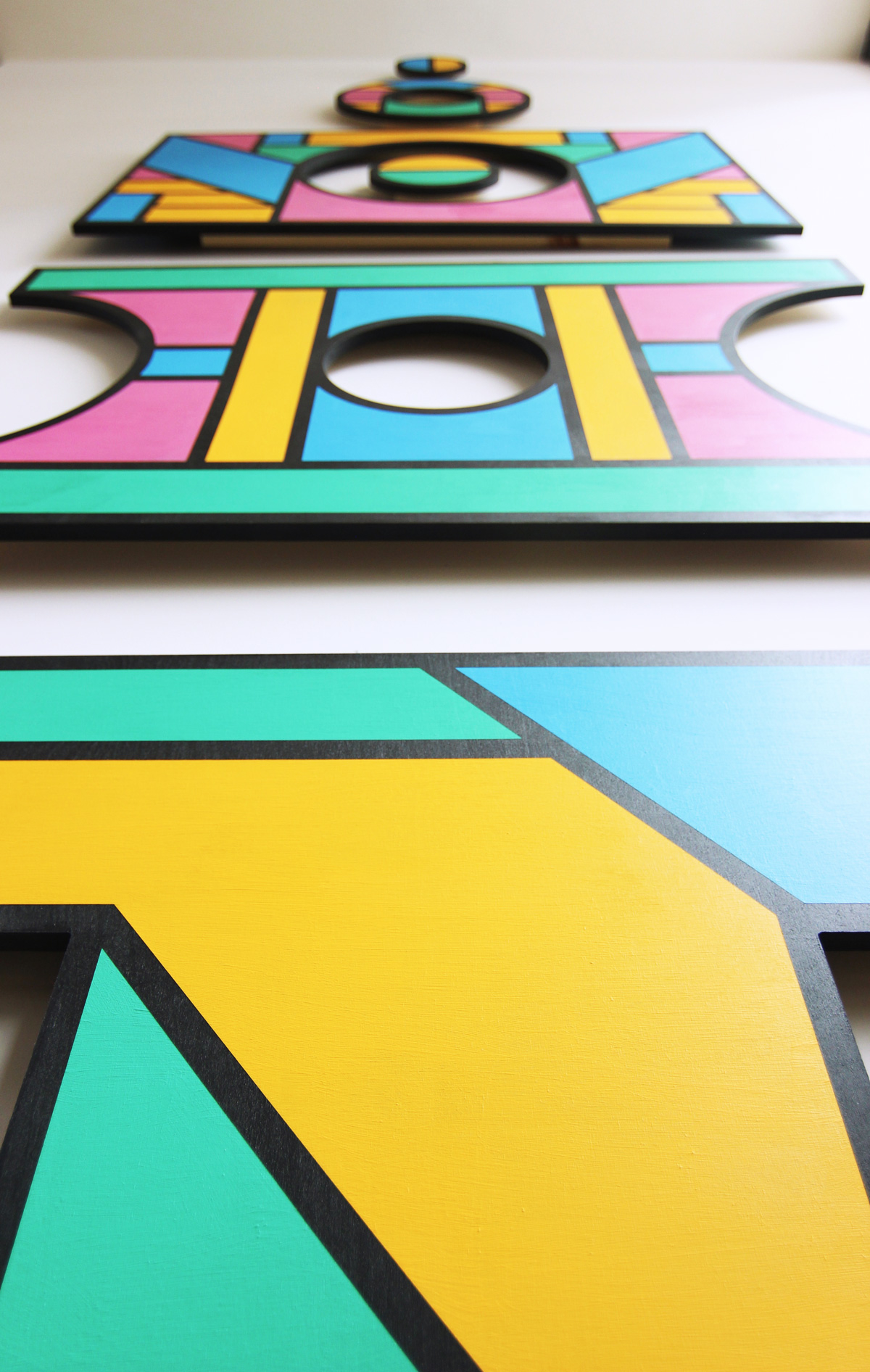