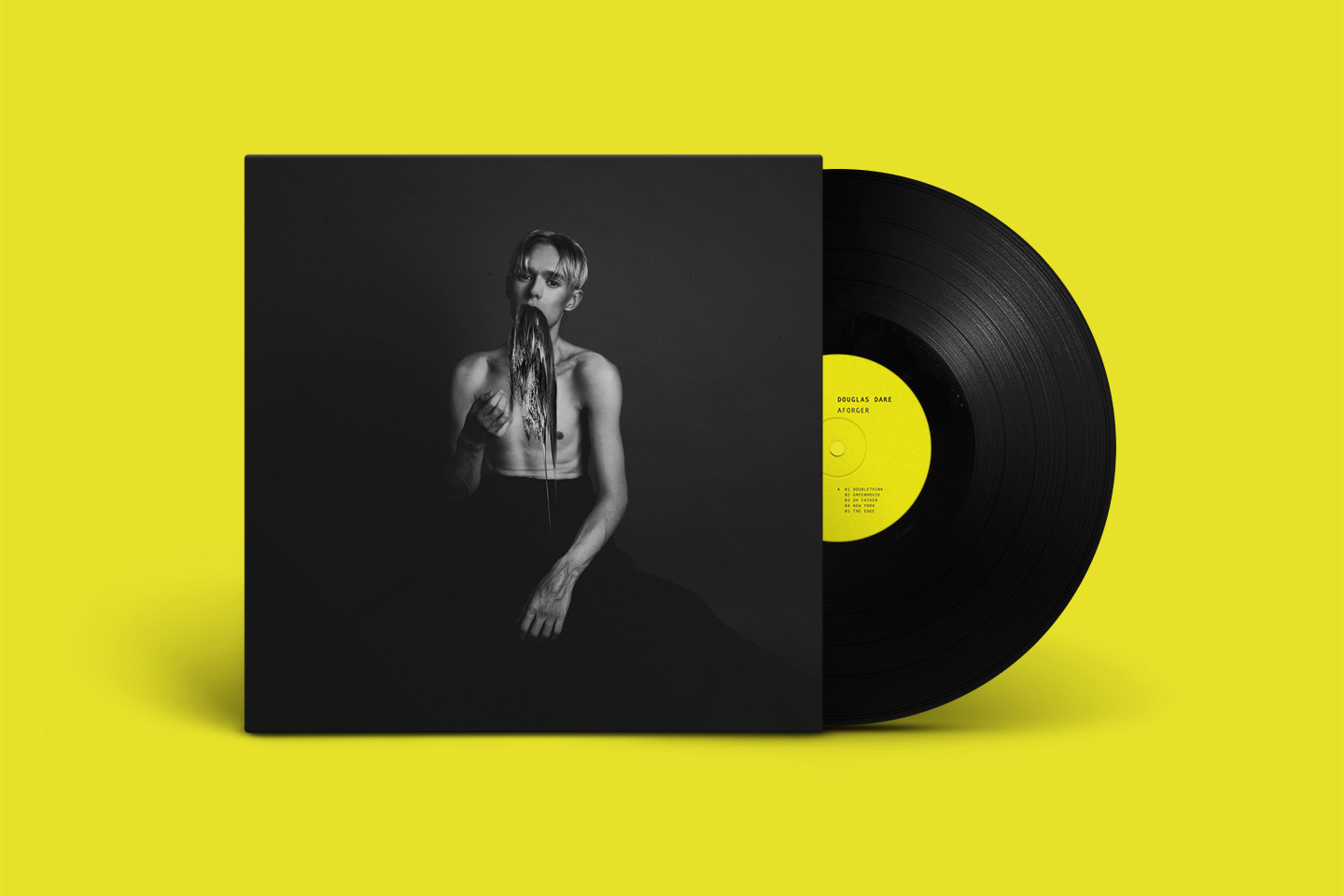 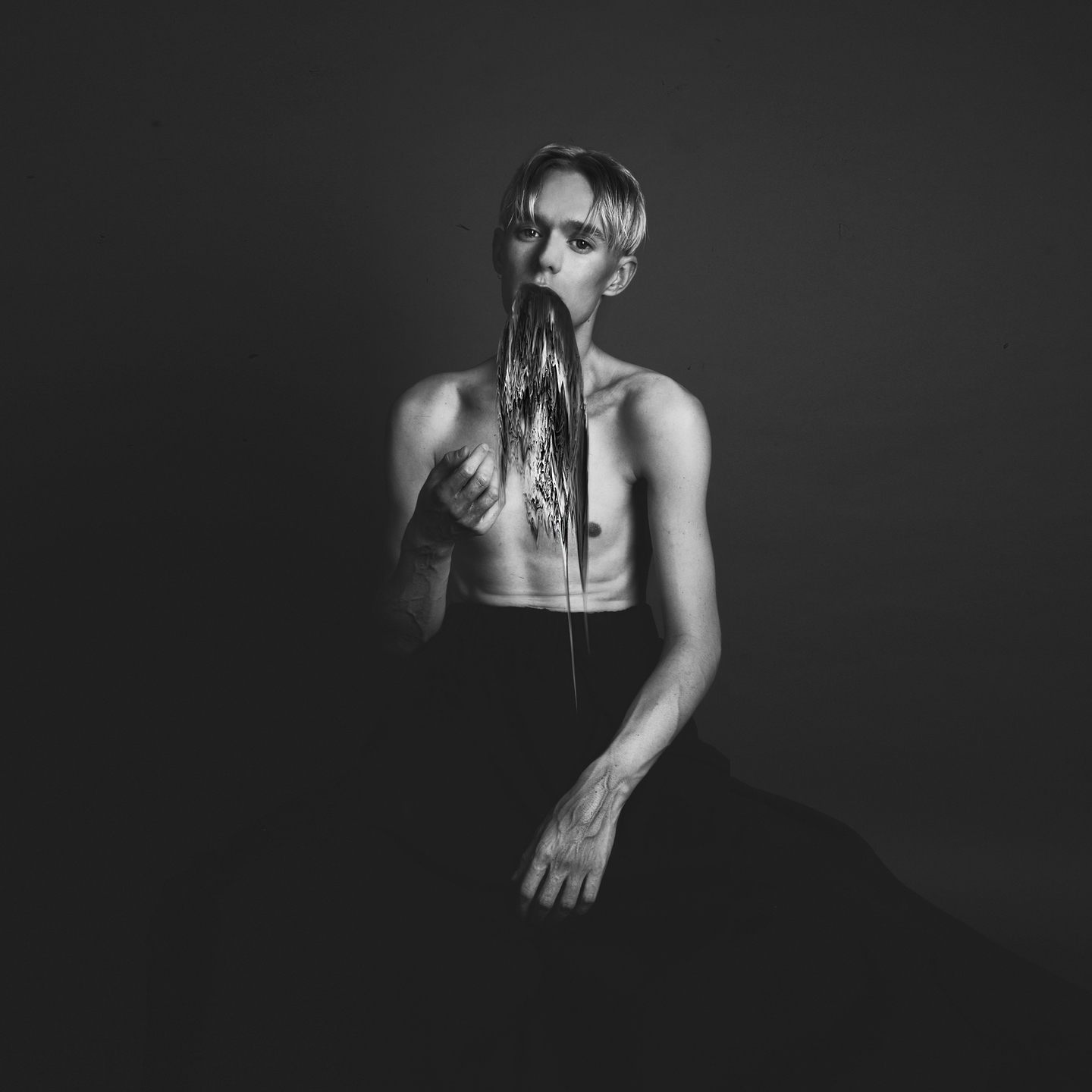 In a digital age where memories are mimicked by pixels and identity is as malleable as static, Douglas Dare’s new album Aforger questions the boundaries between reality and fiction. Inspired by recent events and revelations encountered in his life these songs depict Dare at his most vulnerable, whilst simultaneously reflecting our own obsession with reality and technology back at us. Aforger was produced by long-time collaborator Fabian Prynn, mixed by Paul Gregory of Lanterns On The Lake and mastered at the iconic Abbey Road Studios. In the following conversation Douglas strips back the personal journeys and realisations which preceded its recording. Douglas has toured the world to support the likes of Ólafur Arnalds, Nils Frahm, Wild Beasts and Fink, followed by European headline tours. 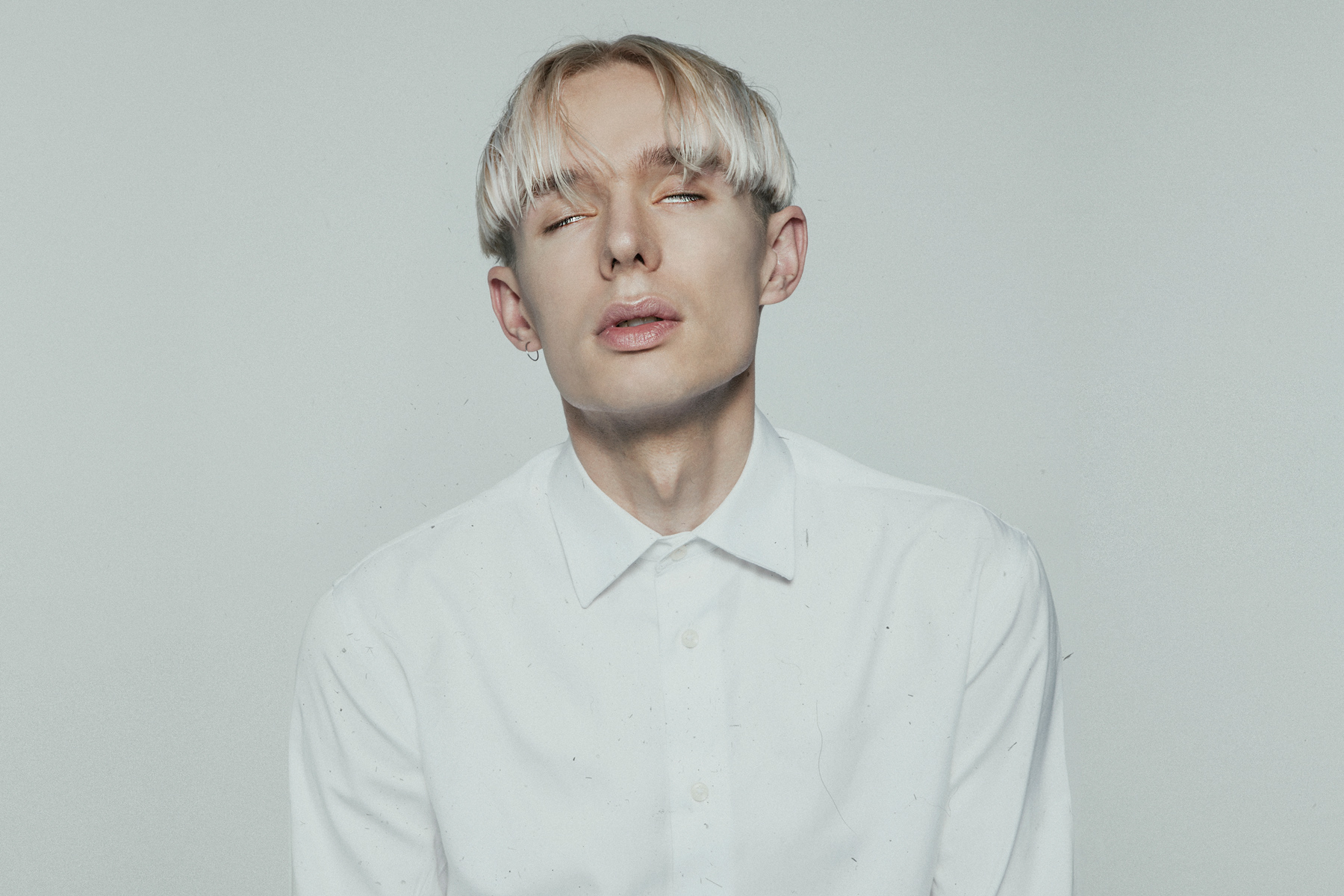 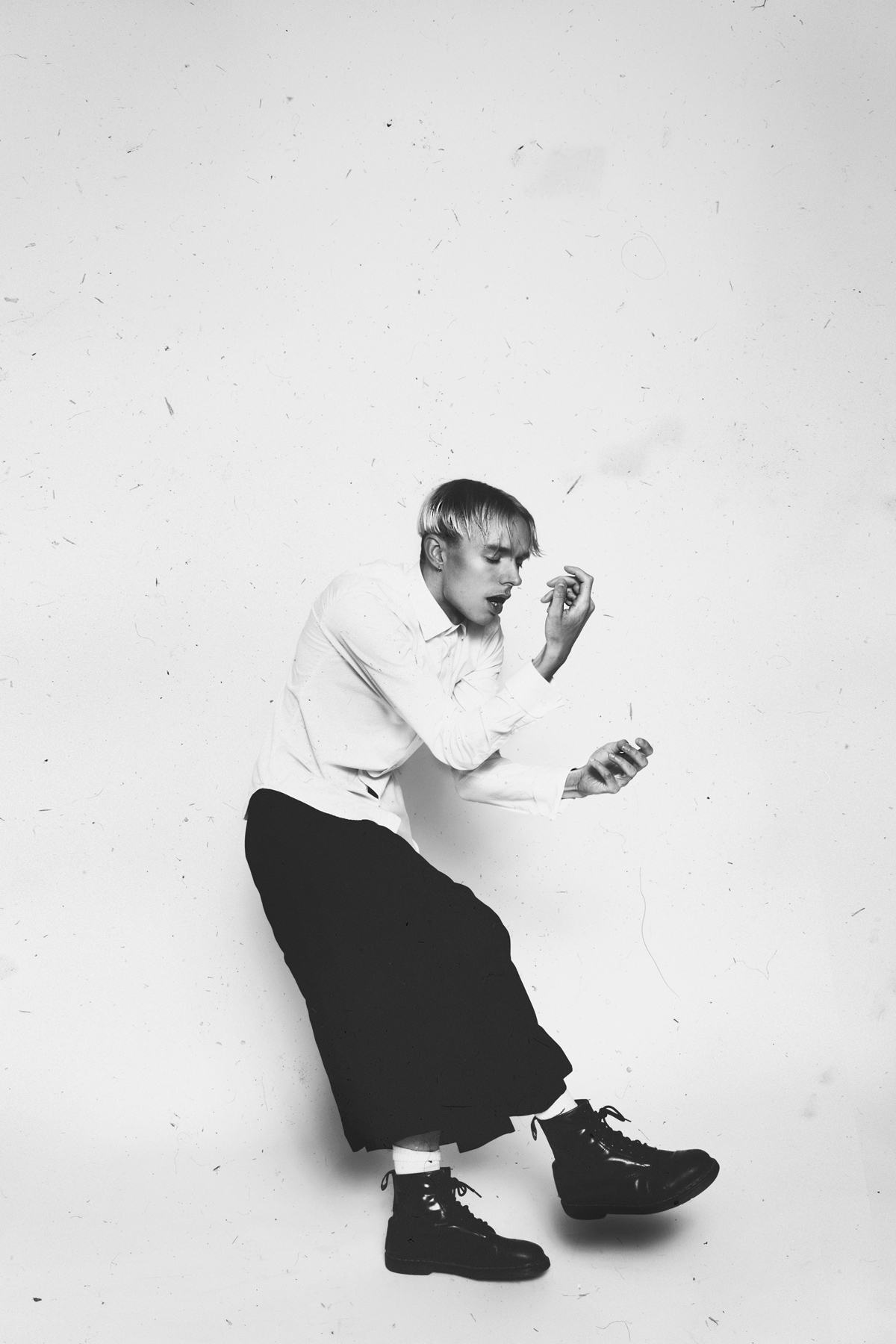 In a conversation with Douglas Dare on July 11th 2016:

The album title plays with the idea of a forger – someone creating imitations or copies, and reimagines them as the creator of something that’s no longer real. Prior to writing the record, I came out to my father and came out of a long relationship, both were hugely challenging for me and questioned my idea of identity and reality. These thoughts leaked out into the record and formed the core of Aforger. I was determined not to write a break-up album or repeat what I’d done before..

I grew up on quite an isolated farm in Dorset, surrounded by fields and not much besides. My mother taught piano from home and we didn’t have a computer, or the internet or mobile phones. In fact, my family still chooses not to use these things. It’s worlds apart from my life now in London where technology seems to dominate everything I do.

After finding out my boyfriend had been leading this double-life, I became obsessed with the question of what is real and George Orwell’s 1984 felt appropriate for me to re-read. Orwell explains this idea of reality control and Doublethink, and it struck a chord with me. The idea that truth can be steered or changed, and we might be able to believe two contradictory things at once. In my case, ignorance was my protection from the truth and ignorance really is bliss, until you’re no longer ignorant.

Binary talks about the idea that technology is allowing us to live on after we’re gone. A relative of mine whose parent passed away kept a picture of them on their phone as a background image. A friend saw this and asked ‘how can you have that there to constantly remind you of your loss?’ They replied, ‘no I have to, it shows me that they’re still here’. This resonated with me and I thought ‘okay, this is just an image to me but to them it’s more than a reminder or a reassurance, it’s a reality’. At the same time, I was finding myself haunted by the digital reminder of my ex-partner and wishing they would disappear. I had to realise that it’s all just pixels on a screen.

I think New York can be thought of as this fabricated, magical place. I was there with my boyfriend after touring the U.S., but when I came back to London I discovered all these lies and began questioning everything. I even questioned whether New York actually happened or not. New York is a song that’s literally describing that very real feeling of not knowing who or what to believe any more – scary and magical at the same time.

Lyrically I wanted to be as honest as possible. The album deals with so much dishonesty, so I felt the lyrics had to be the counterbalance. I was inspired by Björk’s album Vulnicura and how everything is almost awkward in its honesty. Like my first album, Aforger started as poetry, but I consciously tried to be less poetic. For instance, Oh Father is an example of complete unambiguity. It’s certainly the most personal song I’ve put out there, and the realisation that people may hear it makes me feel very vulnerable. That’s the most real feeling of all for me right now. 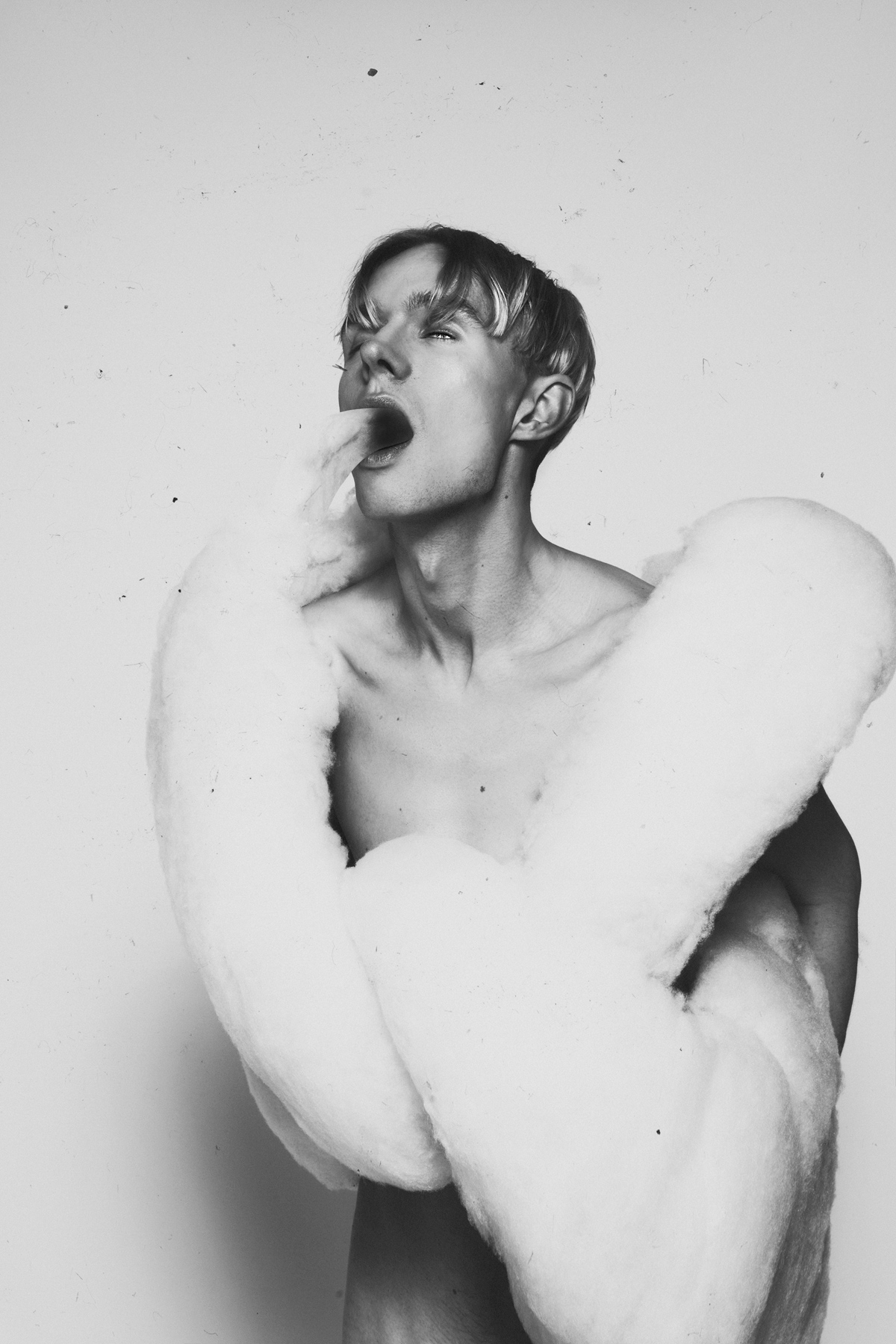