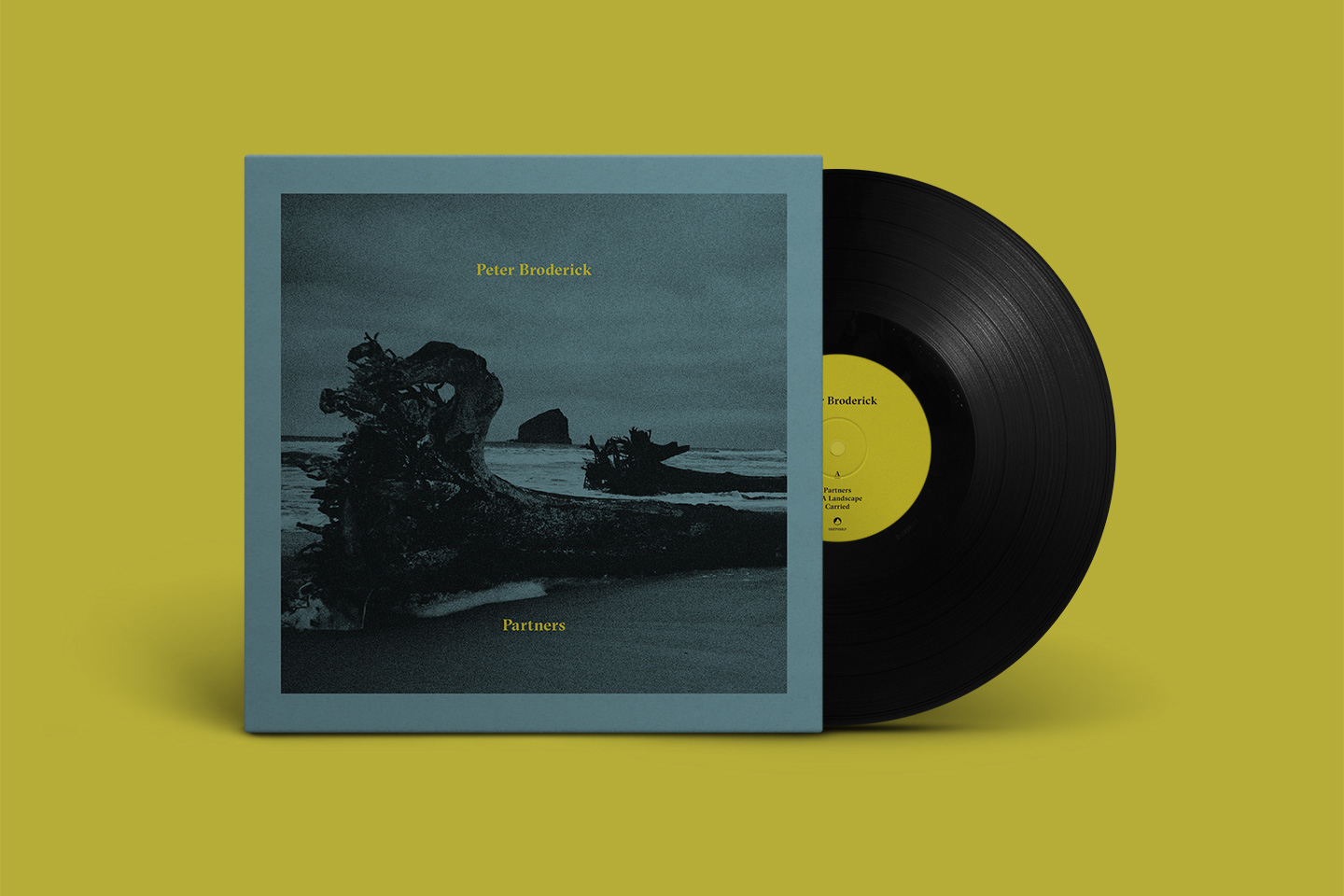 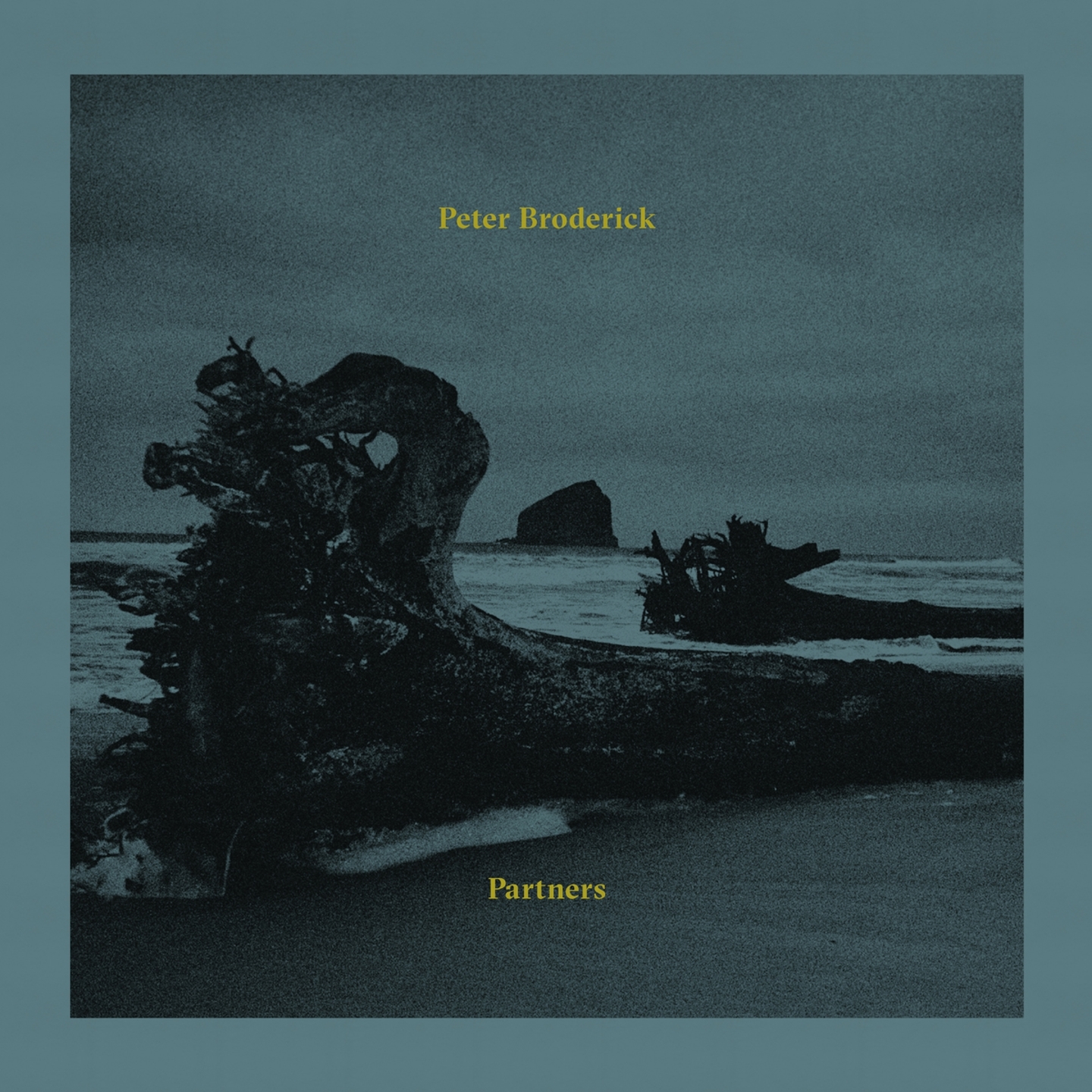 For close to a decade, Portland’s Peter Broderick has cut his own unpredictable path through the world of contemporary music. The veteran Erased Tapes recording artist unveils his new studio album Partners.

So far, his wanderings have led him from solo works into the realms of film, dance and documentary scores, as well as art installations.

Now Peter takes that unpredictability one step further. For his latest album, a series of voice and piano recordings, he experiments with chance, surrendering an entire song’s composition to the roll of dice.

As he explains below in an email to Erased Tapes founder Robert Raths, it was John Cage’s tendency to remove himself from his music, to somehow automate his own process, which inspired the strange mechanics with which this record was created.

In the words of Cage himself, ‘the world is teeming; anything can happen.’ 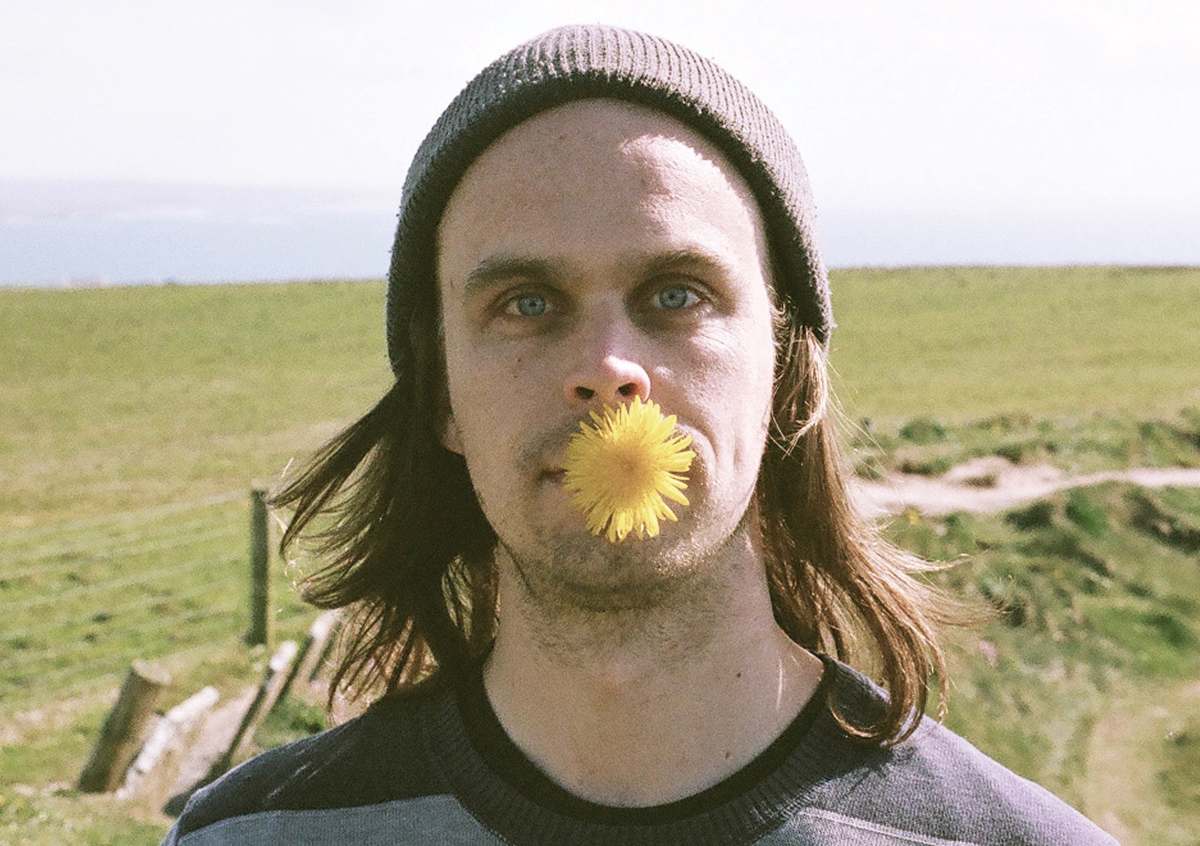 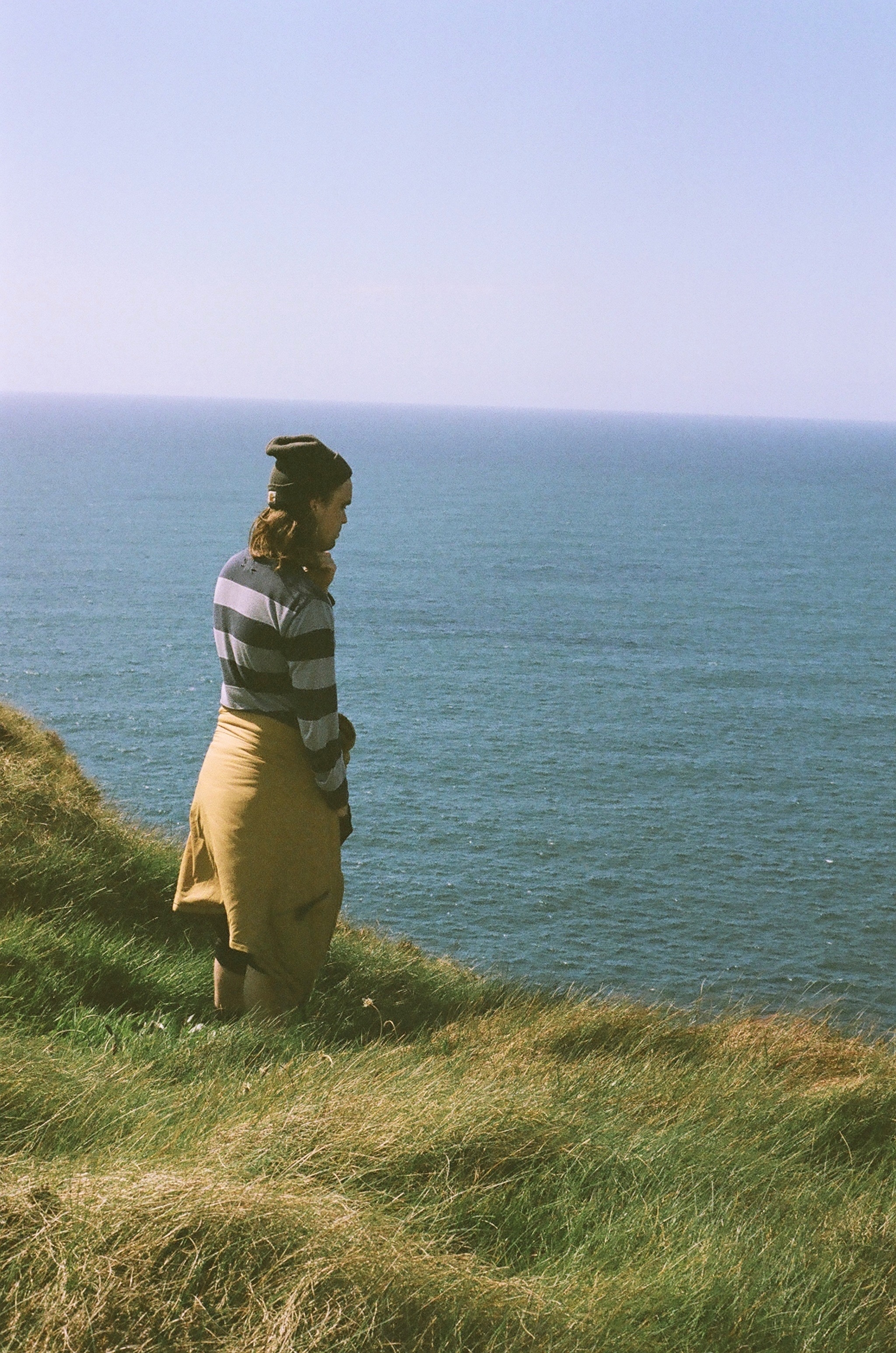 There’s a lot I’d love to tell you about this music.

The inspiration really came when I decided to learn to play John Cage’s In A Landscape on the piano . . . I listened to a recording I had over and over again, five seconds or so at a time, picking out every single note. Then cross referencing what I’d learned with other versions of the piece as well as the original score. The feeling of playing this piece really brought me close to the piano again, and brought new life to my own piano songs.

Beyond Cage’s music, his life and practice have interested me more and more, after having read about his love for foraging wild foods and using chance operations to compose music, in a sense taking his ‘self’ out of the music. I love his so-called ‘mesostics’ and began to write several poems using that method, around this phrase:

When it came time to record in the studio, I rolled two dice to decide how many poems to read. I rolled 5. Then I assigned a number to each poem and rolled the dice to see which five poems would be read and in which order. That’s the first track Partners, which is also the last word of the last poem I selected through this chance-based process. Track two is my version of In A Landscape. I love playing that piece so much. Carried is a piece I wrote in Berlin which I’ve played live from time to time. There was a soft vocal loop playing out through an amplifier in the room while I played the piano.

Under The Bridge is my first ever chance-based composition, written by assigning different numbers to different notes and then rolling dice to decide in which order to play those notes. Conspiraling is another piece I’ve been playing for a while. Actually a version of this was recorded in the session that became ‘How They Are’, but it didn’t quite feel right. I like to pretend my voice is like a synthesizer in this song. Then there’s Up Niek Mountain which is a piece I finished composing while in residence at a farm in the Netherlands back in 2010, and is named after one of the family farmers there, Niek, who passed away shorty after I was there. We miss you Niek. The last song is a cover of Brigid’s Sometimes. Brigid to whom I dedicate this recording.

And then there’s Tucker, Mr. Martine, who agreed to record this album without me ever hearing the mixes. We talked about all the sounds and he set up several devices with which to manipulate the sound live, as it was being recorded and mixed down to tape. Francesco also agreed to master the record without me hearing it. I like to imagine maybe one day, five or ten years from now, I’ll walk into a café or roadside diner and hear it for the first time, playing as background music while people eat.

OK surely that’s enough for now! Sorry for blabbing, Robert. Your support has really meant a lot to me. I’ve loved having you in mind while working on this project, knowing it could very well have a home on your sweeeeeet label. Hope all is well.