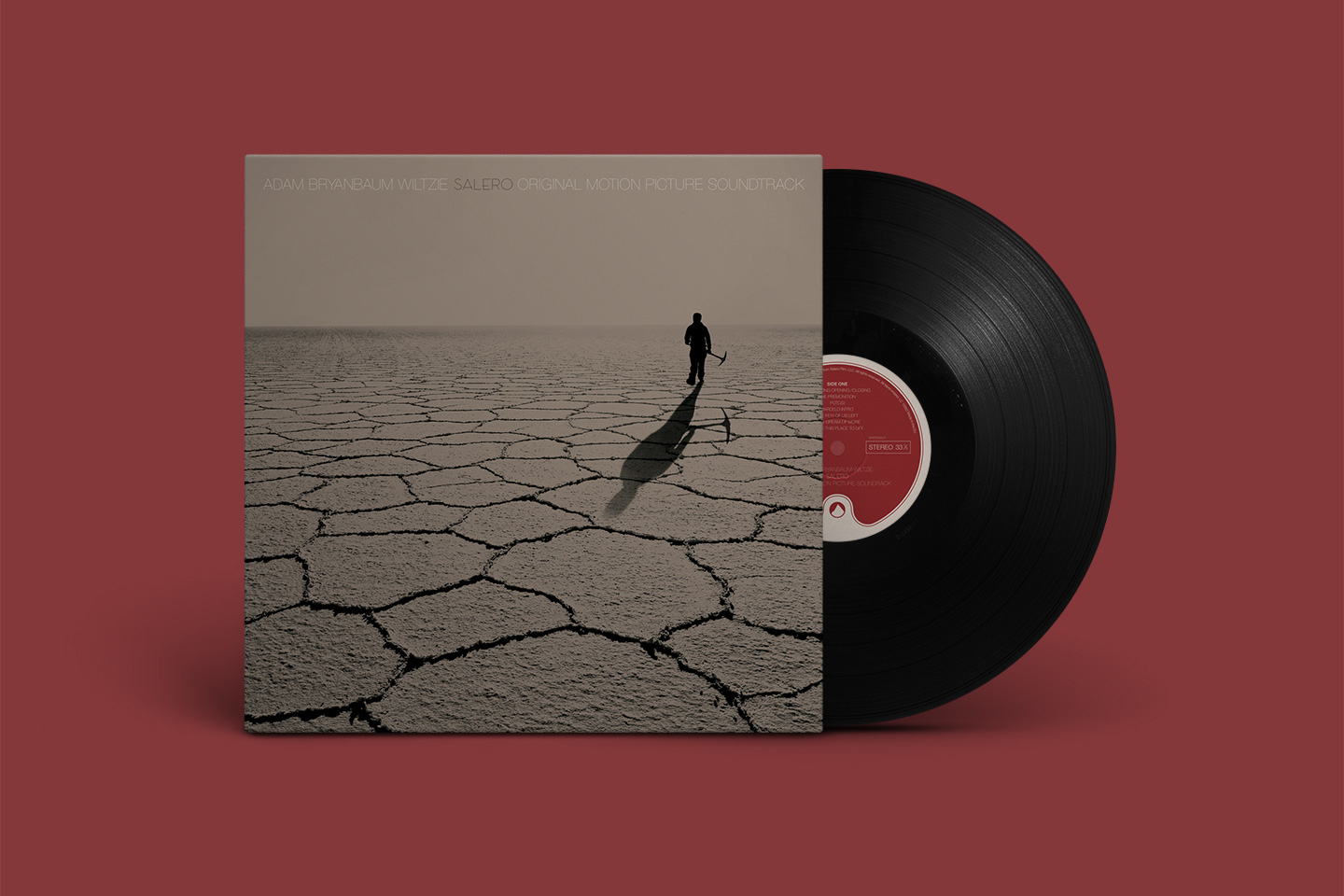 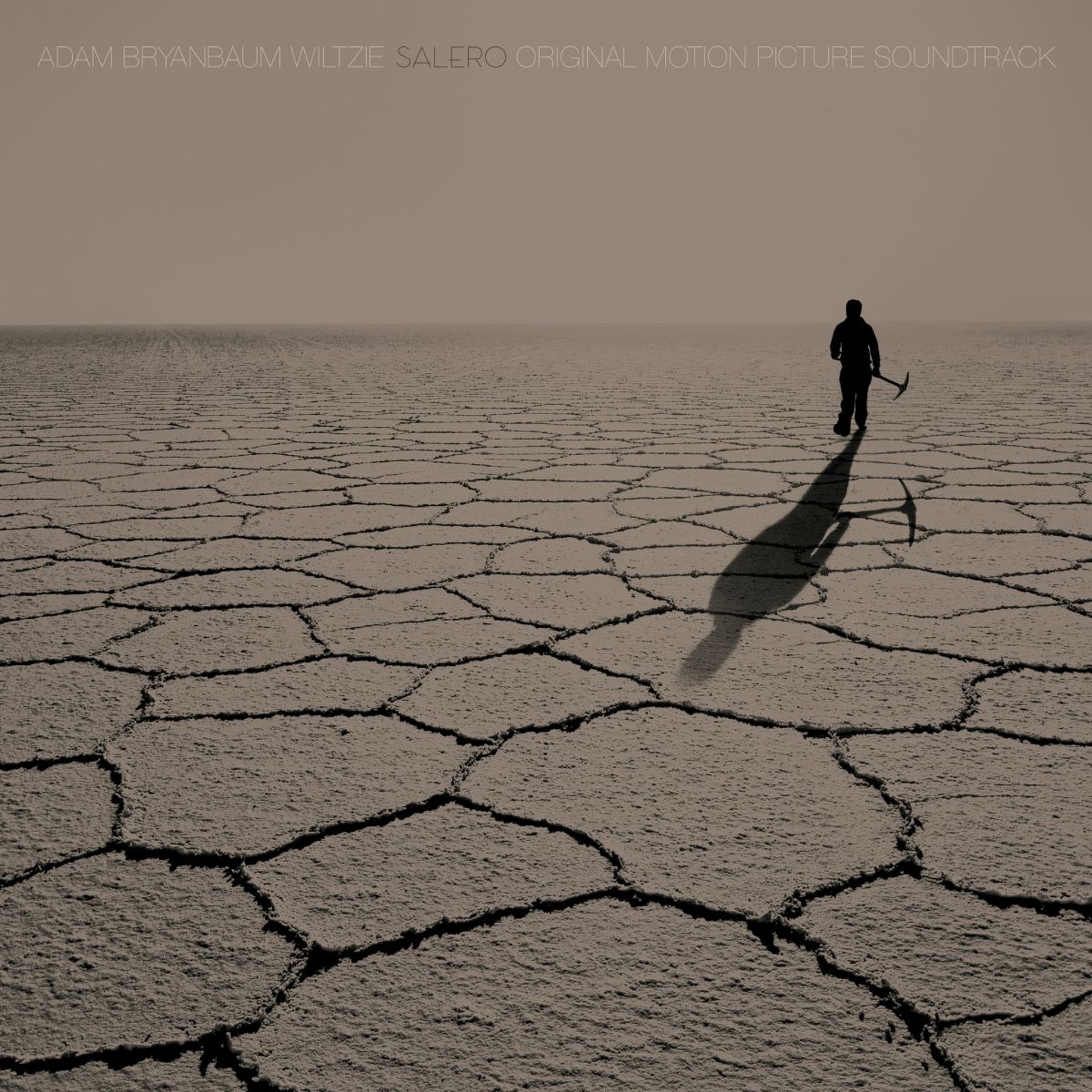 Adam Bryanbaum Wiltzie, the creative force behind A Winged Victory For The Sullen and Stars Of The Lid, releases his score for the non-fiction film Salero.

Having channelled some of the most iconic drift music of our time through A Winged Victory For The Sullen and Stars of the Lid, 2016 has already seen Erased Tapes luminary Adam Bryanbaum Wiltzie provide original scores for a number of feature films including Jalil Lespert’s Iris and The Yellow Birds by Alexandre Moors.

It’s on Salero however, that we see Wiltzie weave some of his finest work and deliver an expertly distilled accompaniment to director Mike Plunkett’s sprawling, uncompromising visuals. Set in Bolivia’s Salar de Uyuni, the world’s largest salt flat, the narrative follows the region’s Saleros – those who have for generations gathered salt and earned enough to somehow carve out an existence in such a barren landscape. It’s with the discovery of huge Lithium reserves – a mineral used frequently throughout the tech industry – under the scorched earth that acts as a catalyst for exploitation of the environment and its people; holding a microscope to the drastic effect industrialisation has on local culture and tradition. Recording took place in Adam’s Belgium-based studio for the guitars, percussion and small string ensemble tracking. Hungary was chosen for the final large string orchestra recordings at Magyar Radio Studio #22 with the Budapest Art Orchestra.

“I have always said that composing music is infinitely easier when you have beautiful images to be inspired by. It was a pleasure to write a score over this captivating place of endless, glimmering salt before its impending demise. I was fascinated by this mythical space and its ability to define the identities of the people who live in its vicinity, where this vast salt flat itself would be a central character” – Adam Bryanbaum Wiltzie 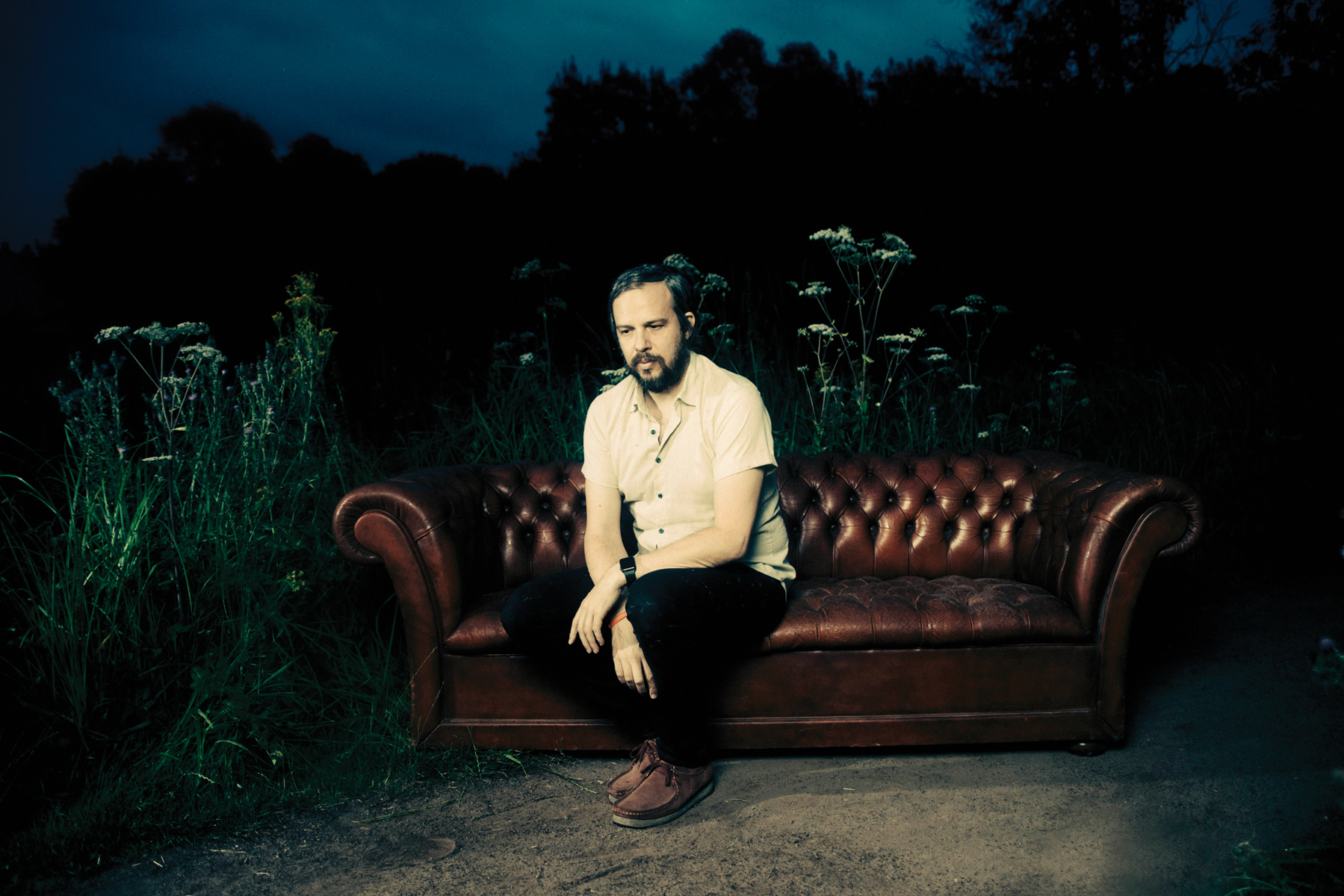