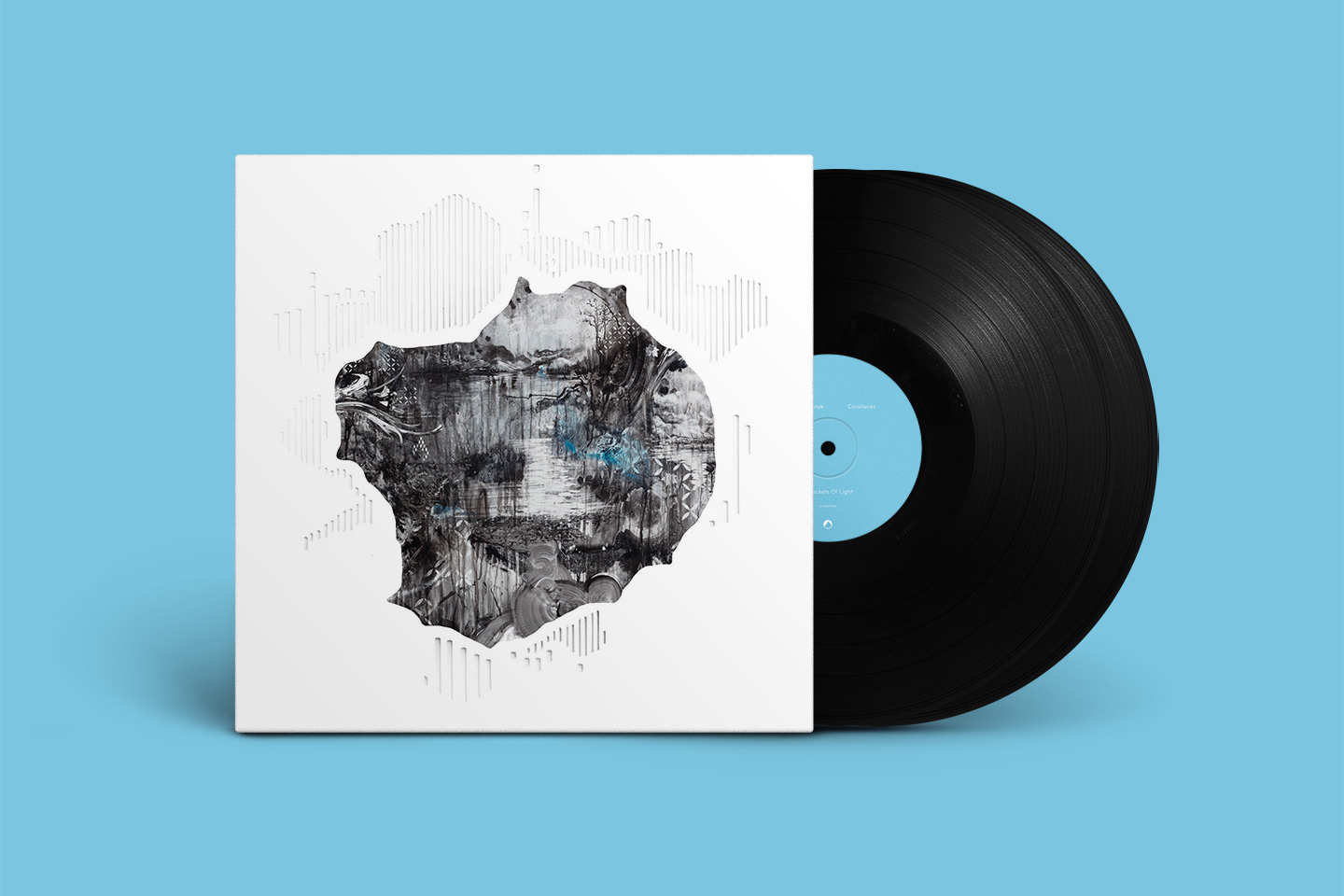 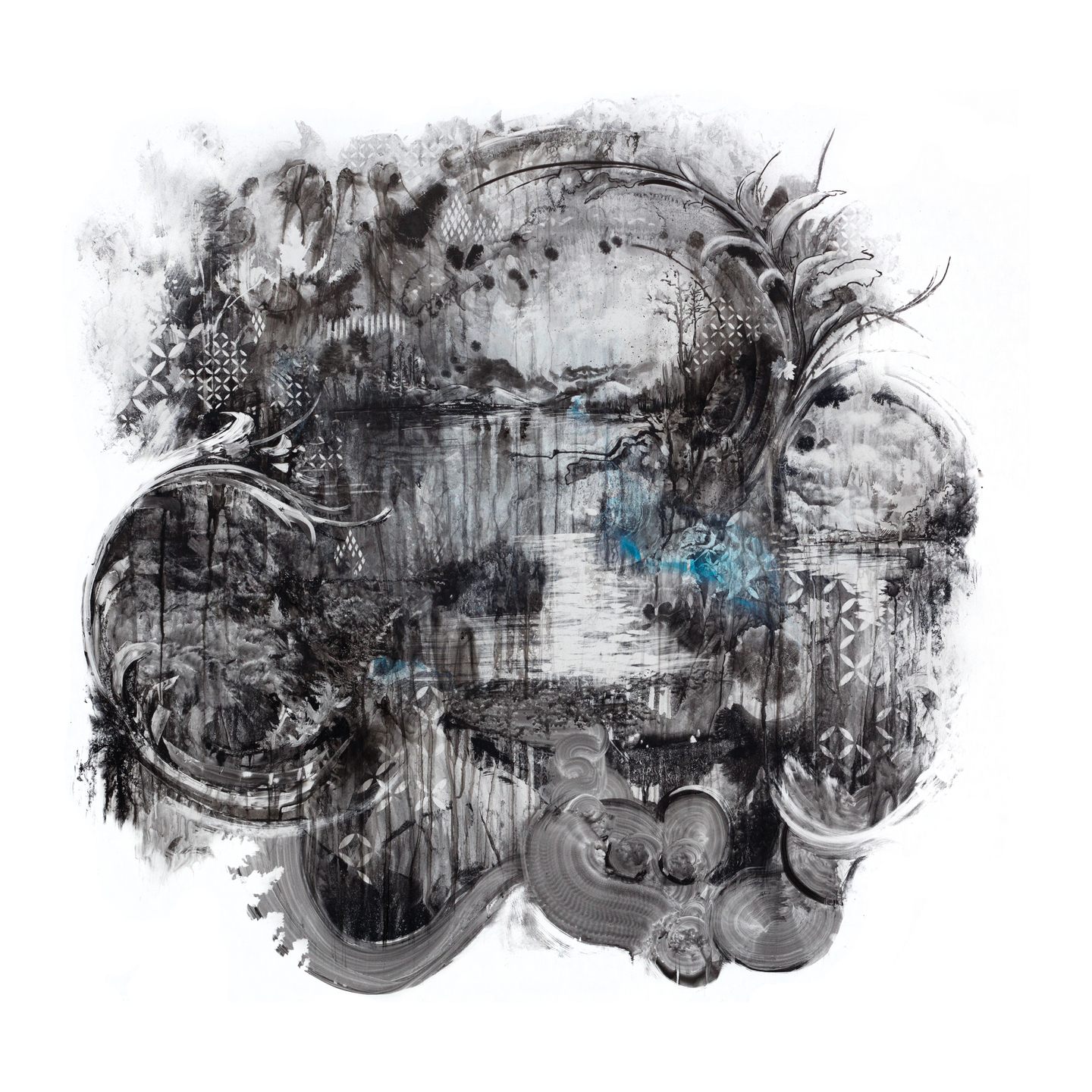 April 2013 will see Ukrainian pianist Lubomyr Melnyk – the pioneer of Continuous Piano Music – with his first release on UK label Erased Tapes. Entitled Corollaries, the album was recorded and produced by Peter Broderick with the additional help of Nils Frahm and Martyn Heyne. Erased Tapes founder Robert Raths knew it was time to share the great musical legacy of Melnyk, to which he simply responded: ‘Where were you guys when I was thirty?’

‘My first encounter with Peter was at the Ambient Festival in Cologne, when I came into the cathedral where he was playing along with Nils. I was amazed and enthralled by the beauty and power of their music. The colours and majesty of the cathedral coupled with their music made it a great experience I will never forget.

Some time later, Peter contacted me with an invitation to come visit him in Berlin and try creating some music together. I had not played improvisation with other ambient musicians before, having worked solo for all these past years. So it was such a relief to start playing at his studio and hear his wonderful input. He was adding a beautiful and delicate dust cover of sounds and pearly effects that cast a lovely sparkle over the piano music – I loved it.

It was a thrill to hear Continuous Music in some new clothes! And with the addition of Nils and Martyn, we all felt the beautiful spell of the communal flow as the music carried us into wonderful spaces.’