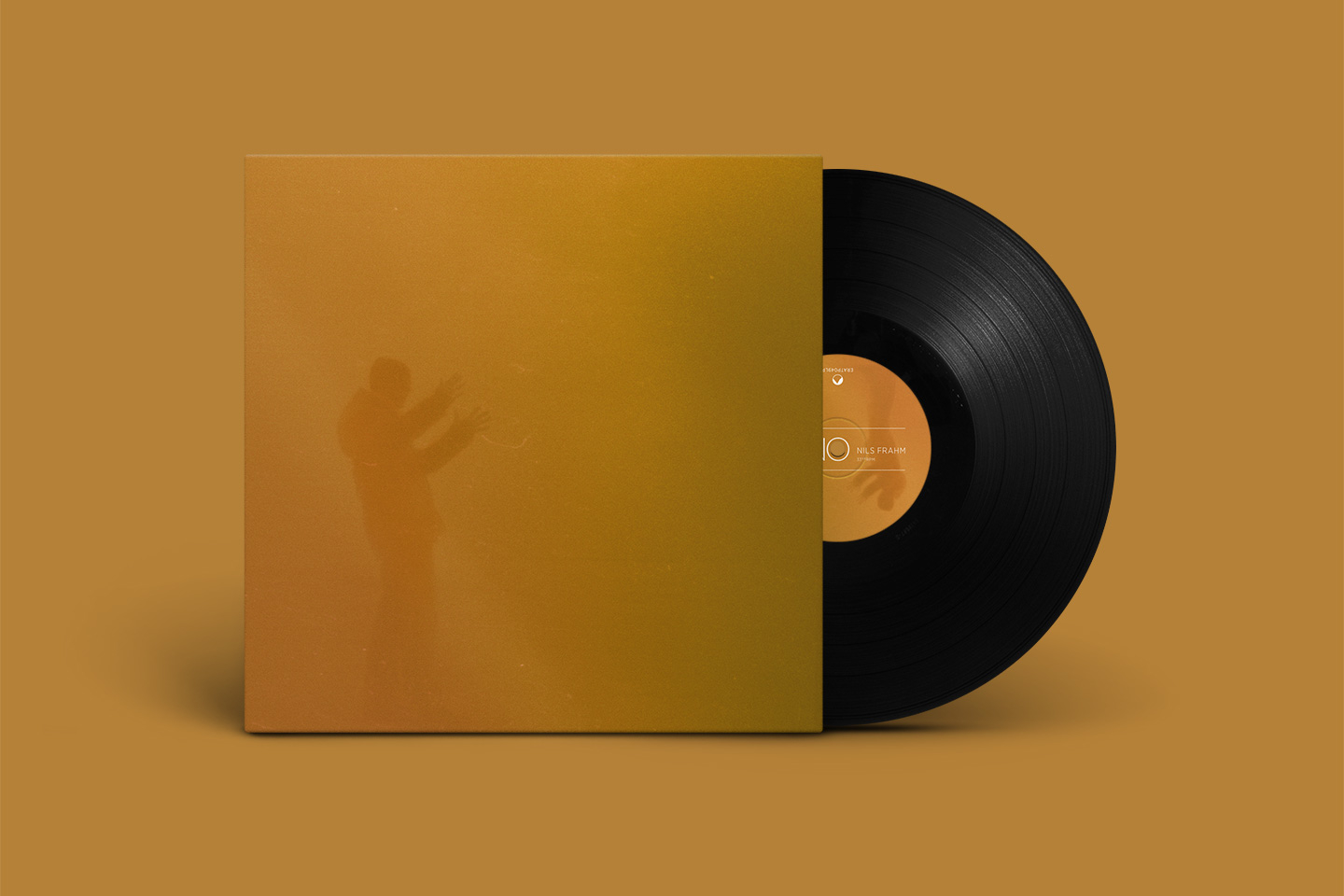 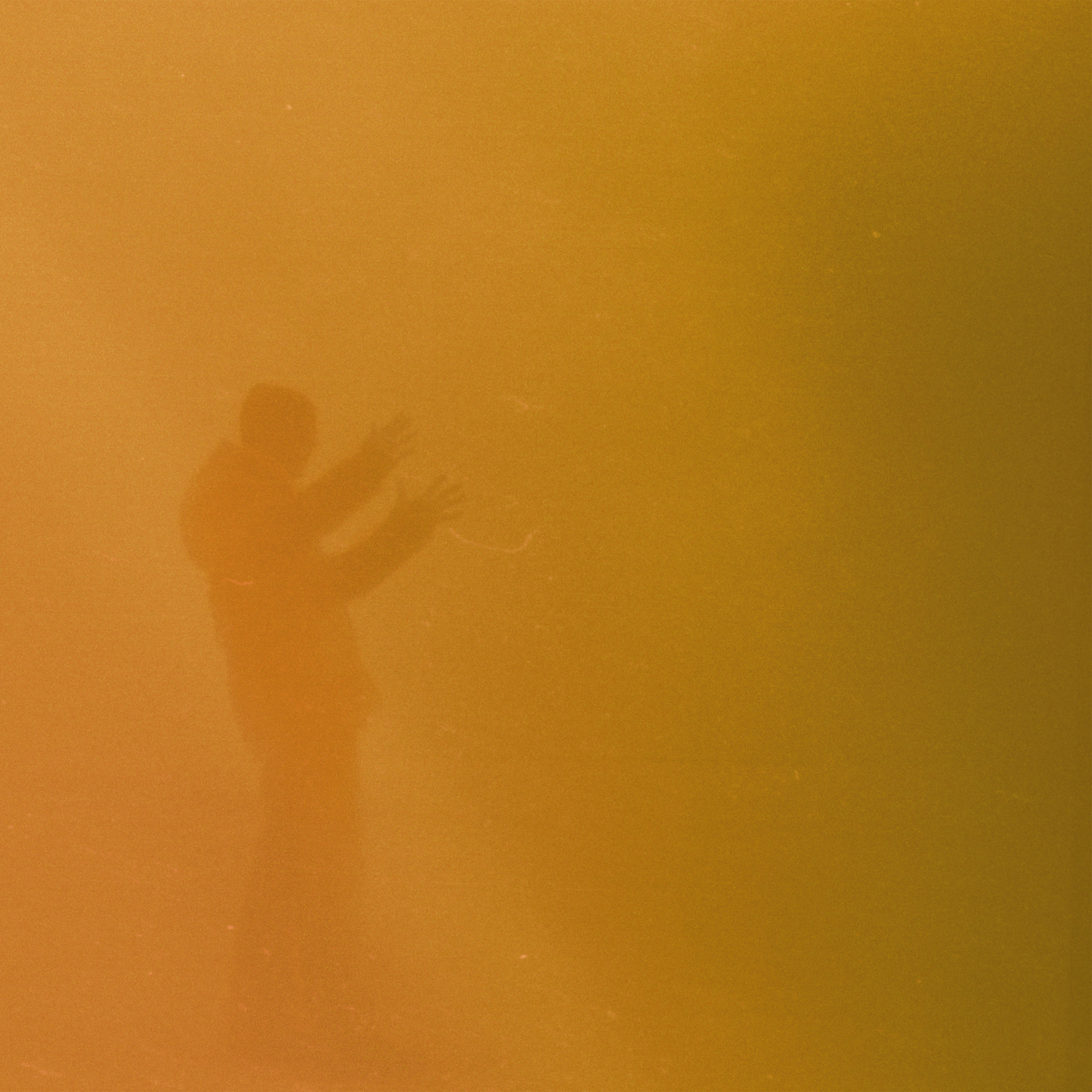 After releasing Nils Frahm’s two-track solo synthesiser EP Juno in a highly sought after 7” edition, Erased Tapes re-released the original Juno tracks with guest reworks by Border Community's modular synth wizard Luke Abbott and Warp veteran Clark. Both known for their like-minded use of analogue synthesisers in their music, it makes them the perfect artists to rework the originals. Similar to Frahm’s online project Screws Reworked, where he invited fans to download his solo piano songs to reinterpret them with their own medium of choice, it’s far from being the typical remix EP.

‘Peter Broderick loved the sound of this synthesiser so much, he asked me to record some solo sketches with it. This is what I came up with. I didn't use any overdubs or punch-ins. See it as a synthesiser solo performance.’ – Nils Frahm