Celebrating the magic of live performance once again, we are thrilled to present an unmissable night of music featuring a cross section that displays the label’s sonic diversity, taking place on July 2 at the beautiful Grand Junction in West London.

The triple bill will be headlined by the iconic  Penguin Cafe, who will be performing tracks from their latest album, the widely acclaimed Handfuls of Night as well as pieces from the original Penguin Cafe Orchestra back catalogue. The band will be joined for the evening by the inimitable  Douglas Dare, playing songs from his latest album Milkteeth, and experimental vocal group  Shards who will share tracks from their debut album Find Sound.

Penguin Cafe  transcends popular and classical music whilst combining elements of both in their own uniquely beautiful soundworld. Founded in 2009 by Arthur Jeffes — inspired by the iconic Penguin Cafe Orchestra formed by his father Simon Jeffes — the musicians use a variety of instrumentation: gut-stringed violins, viola, cello, bass, percussion, pianos, synthesiser, harmonium and more — to bring an effervescent sound to the stage.

With Milkteeth, his third and most stripped back studio album to date, English songsmith Douglas Dare has established himself as a serious 21st century singer-songwriter with an enduring lyrical poise and elegant minimalist sound. After collaborating with Terry Riley in 2016, Kieran Brunt was asked by the Barbican to form a choral group for Nils Frahm’s  Possibly Colliding festival — that summer Shards was born. Combining voices, synths and percussion, their debut album Find Sound is an astonishing exploration of the human voice. 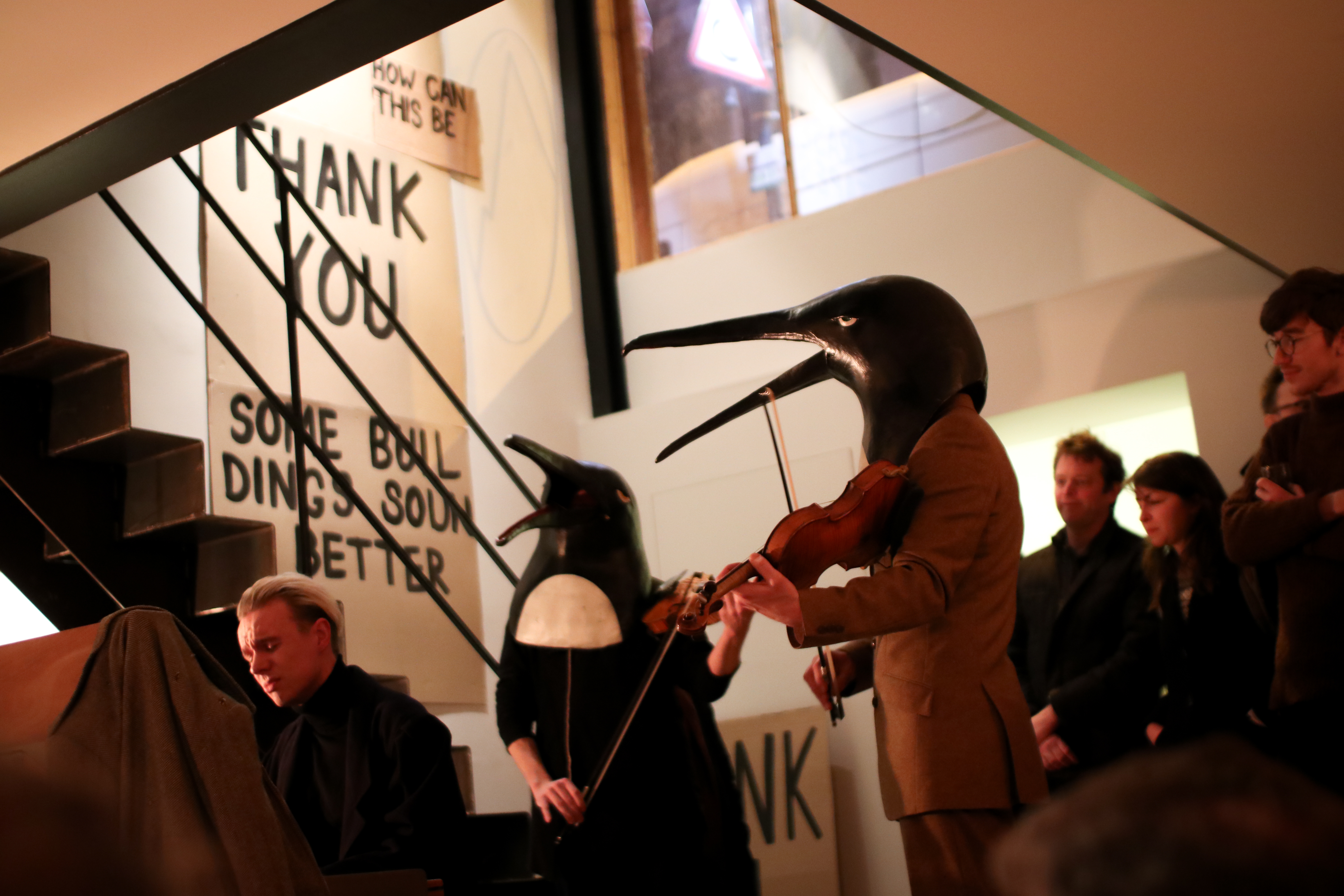 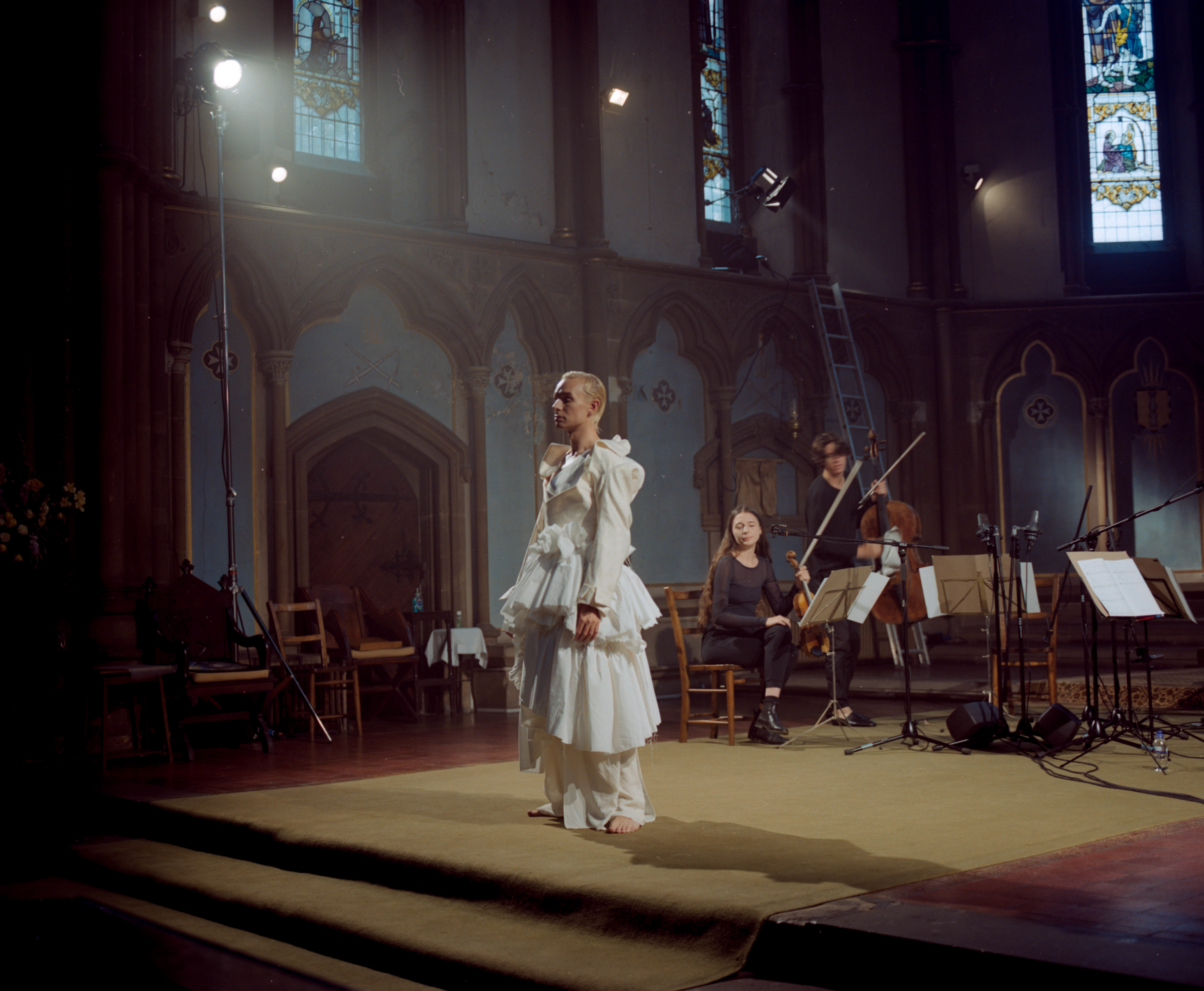 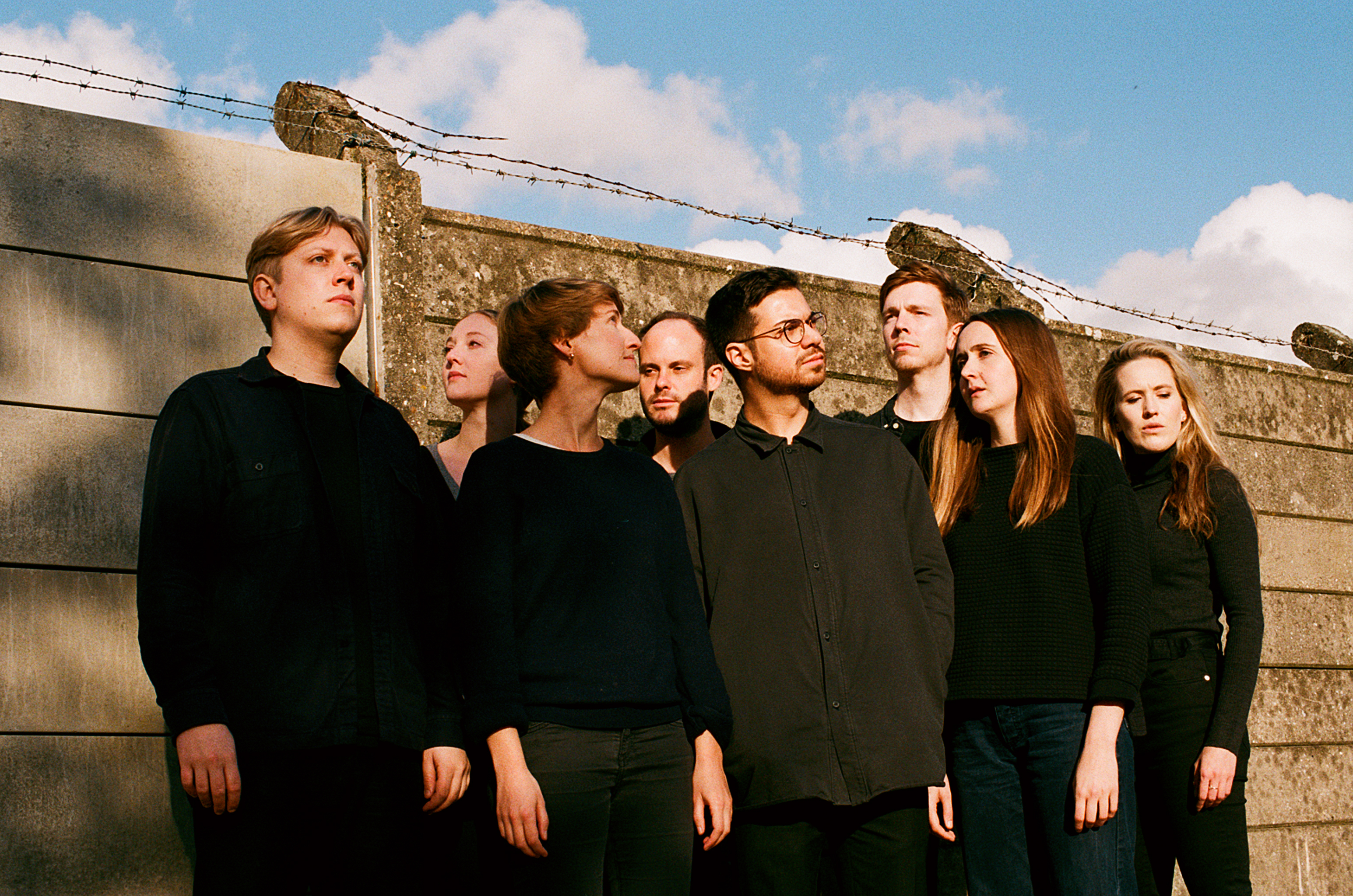 
Ahead of the release of his solo synthesiser exploration Chronology on July 17, Pakistani-American composer and drummer of the cult trio Dawn of Midi, Qasim Naqvi shares a second single Head Within a Head.


With his new album Bird Ambience coming out this Friday, Masayoshi Fujita shares an evocative video for his latest single Morocco.


Ahead of the release of his much anticipated new album Bird Ambience on May 28, Masayoshi Fujita shares the third single Morocco.