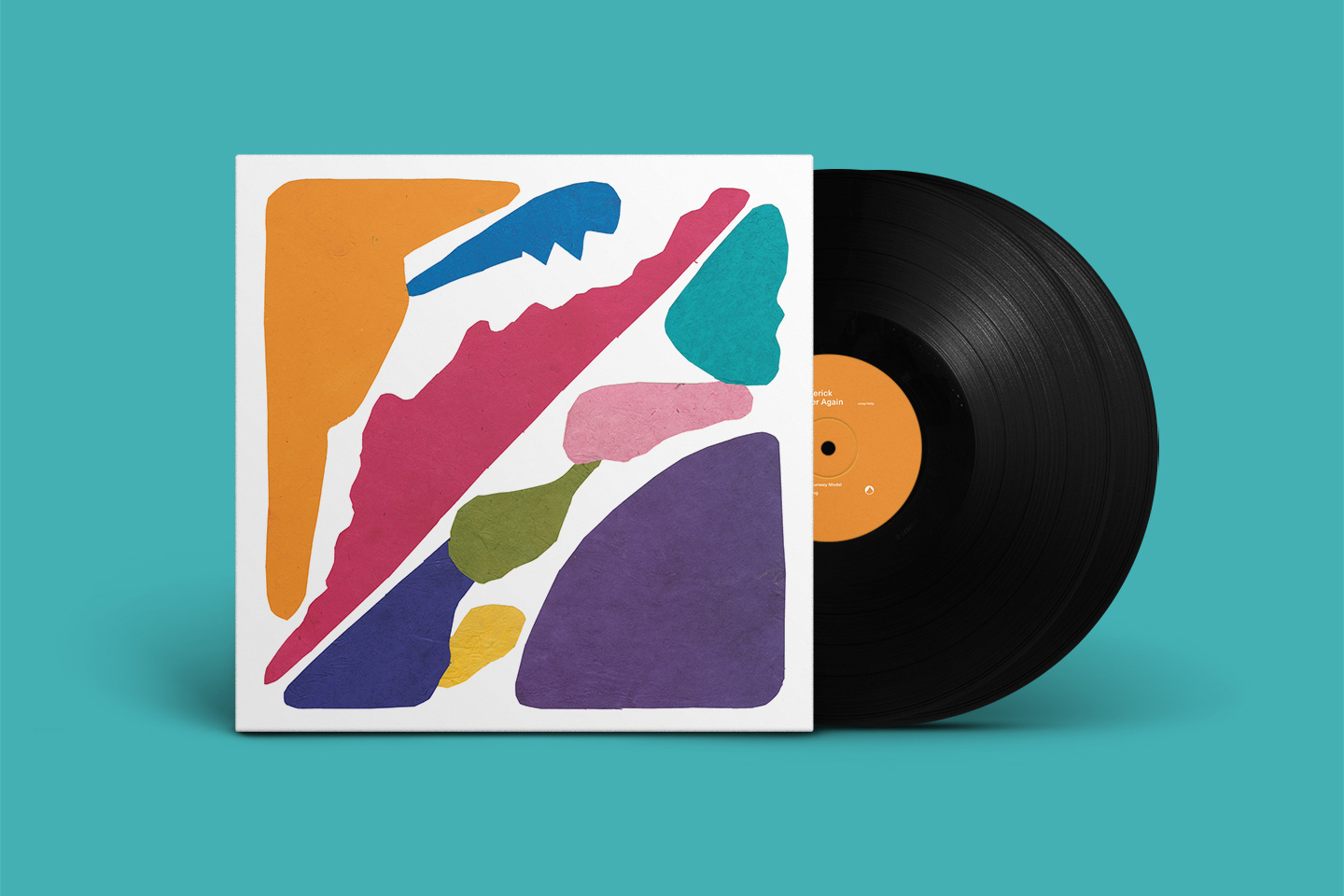 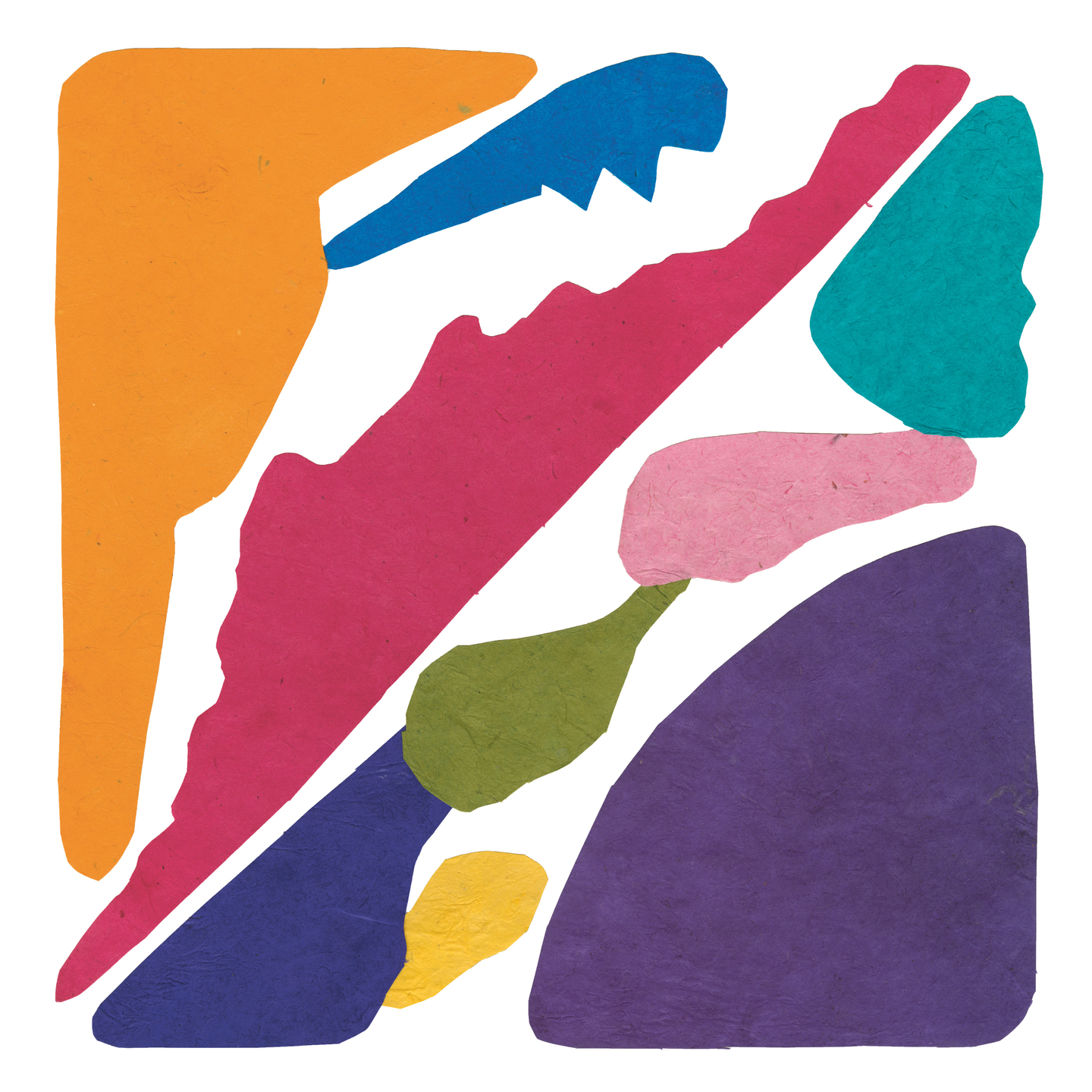 There is no end to composer Peter Broderick’s creative output, and so we present to you his new album titled All Together Again — available worldwide on November 17th 2017.

Ever since I started releasing records in 2007 (10 years ago now!), people have contacted me periodically to ask if I’d be interested in making music to accompany their projects. Most of these projects have been things like films, dance pieces and theatre plays . . . but every so often I get the odd request for something a little different. Peter, would you write a song for my wedding? My one year anniversary? A ferry boat ride?

In early 2015 I was asked to perform 12 minutes of music during a runway show as part of New York Fashion Week. I agreed and began composing a 12-minute piece which I could perform on my own with a few different instruments and some looping pedals. I made a recording of the piece and sent it over to my contacts at the fashion show . . . but a few days before I was to fly out to New York, they wrote back and told me they actually just wanted me to play a few older songs that they were already familiar with. Feeling slightly disappointed, I shelved the other piece, giving it the title If I Were A Runway Model.

It is with great pleasure that I now present this piece in a collection of commissioned works spanning the last decade . . . it’s All Together Again. This group of oddball works does indeed include a couple pieces written for weddings (Our Future In Wedlock and The Walk), and a song someone asked me to write as a gift for his wife on their first year wedding anniversary (Emily). And indeed, there’s a 17-minute piece written to accompany a ferry boat ride in Istanbul (A Ride On The Bosphorus). A few of the pieces were written for films (Robbie’s Song, Atlantic and Seeing Things), and one for a kind of interactive installation (Unsung Heroes). 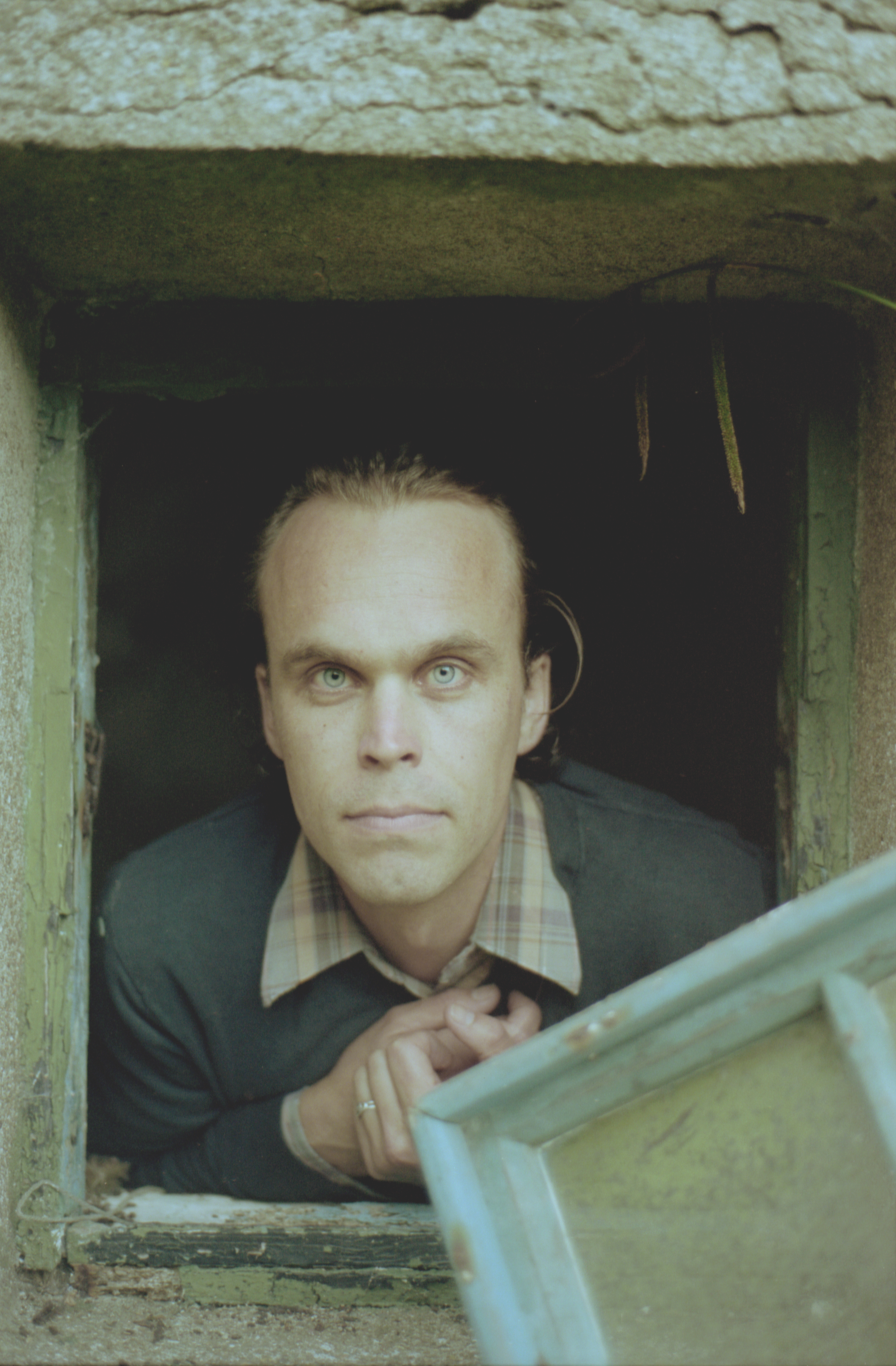 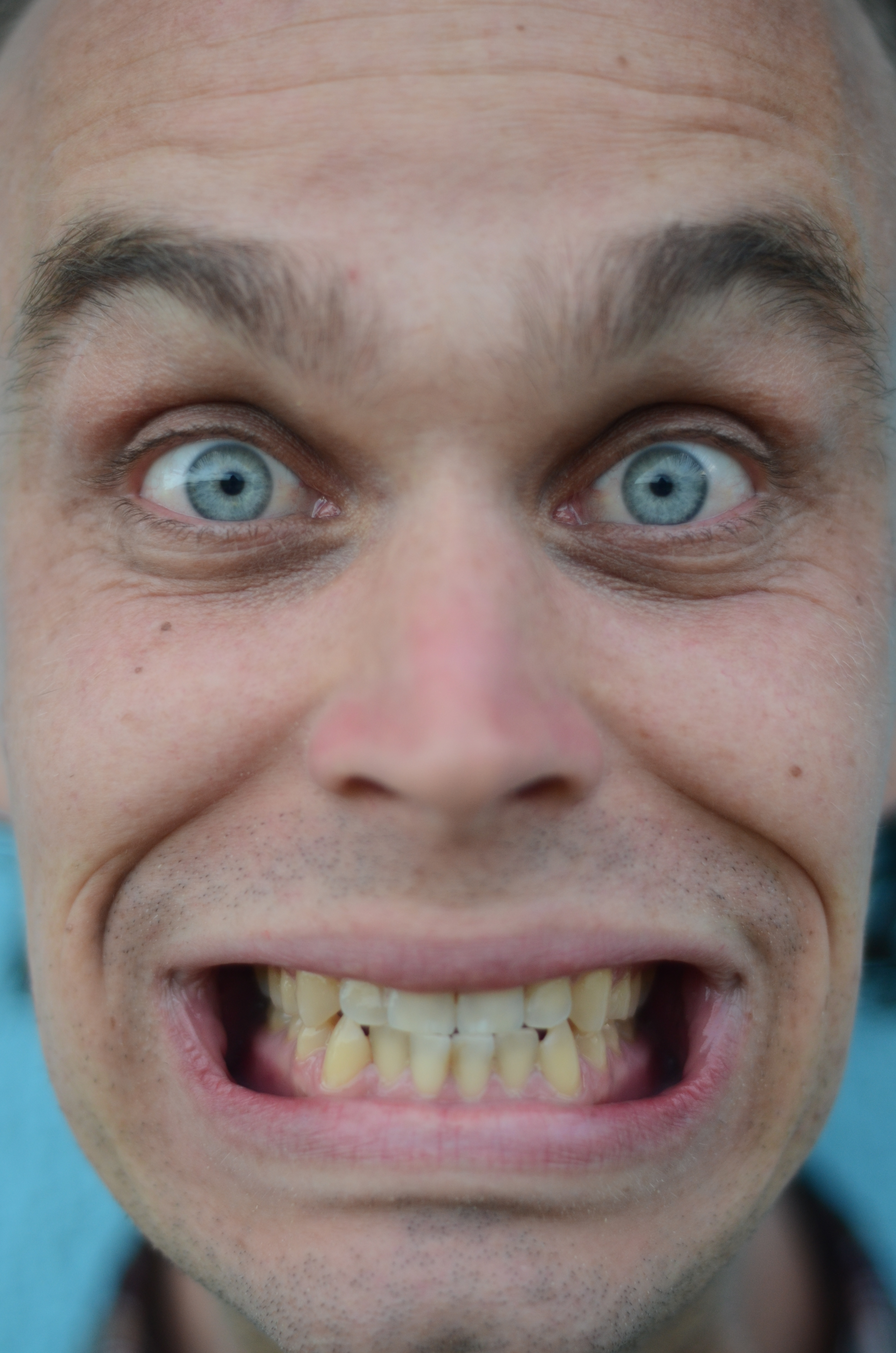 The cover art was made by Peter himself in his hometown of Portland, Oregon, by cutting and sticking different coloured paper fragments to depict the individuality of each track.