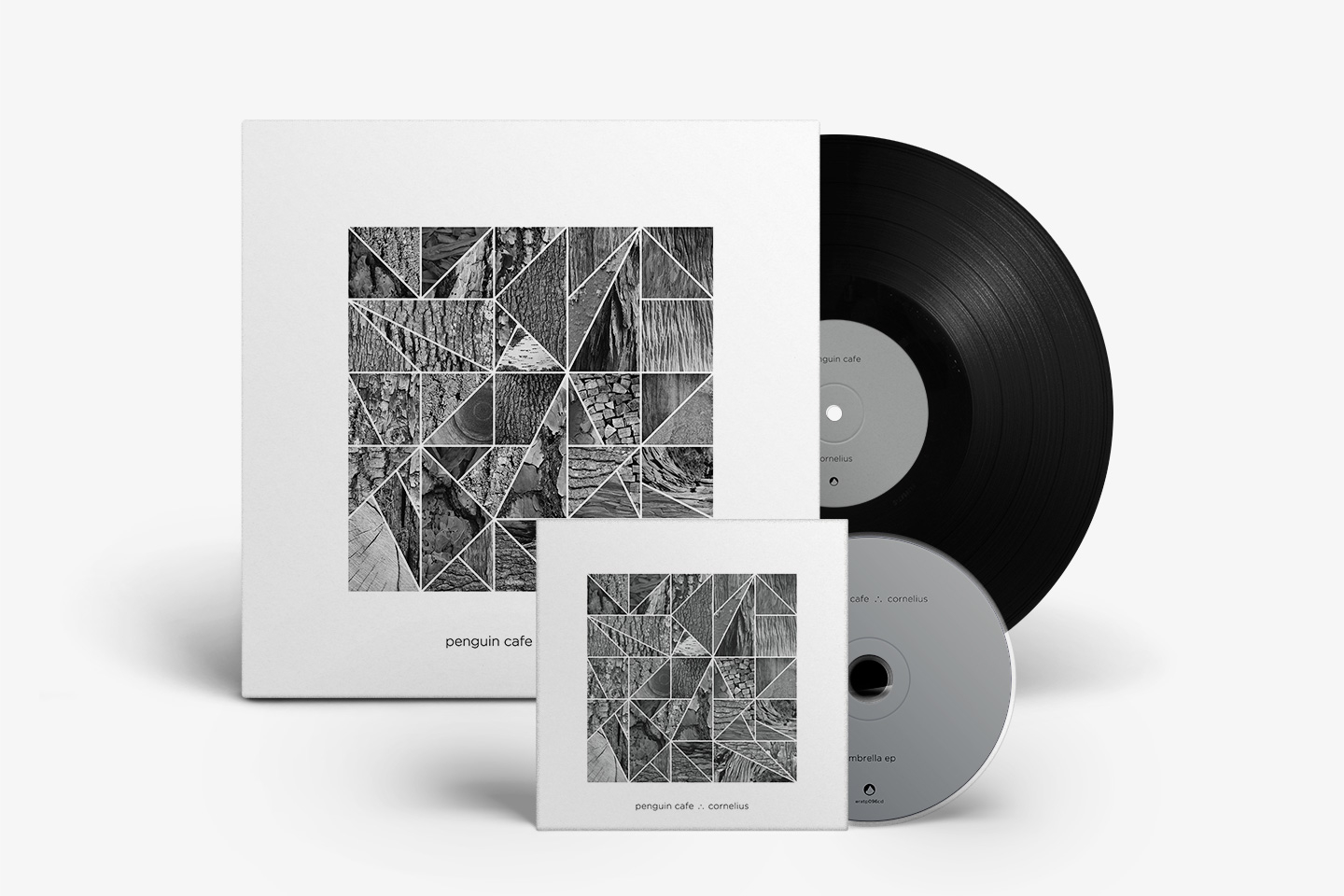 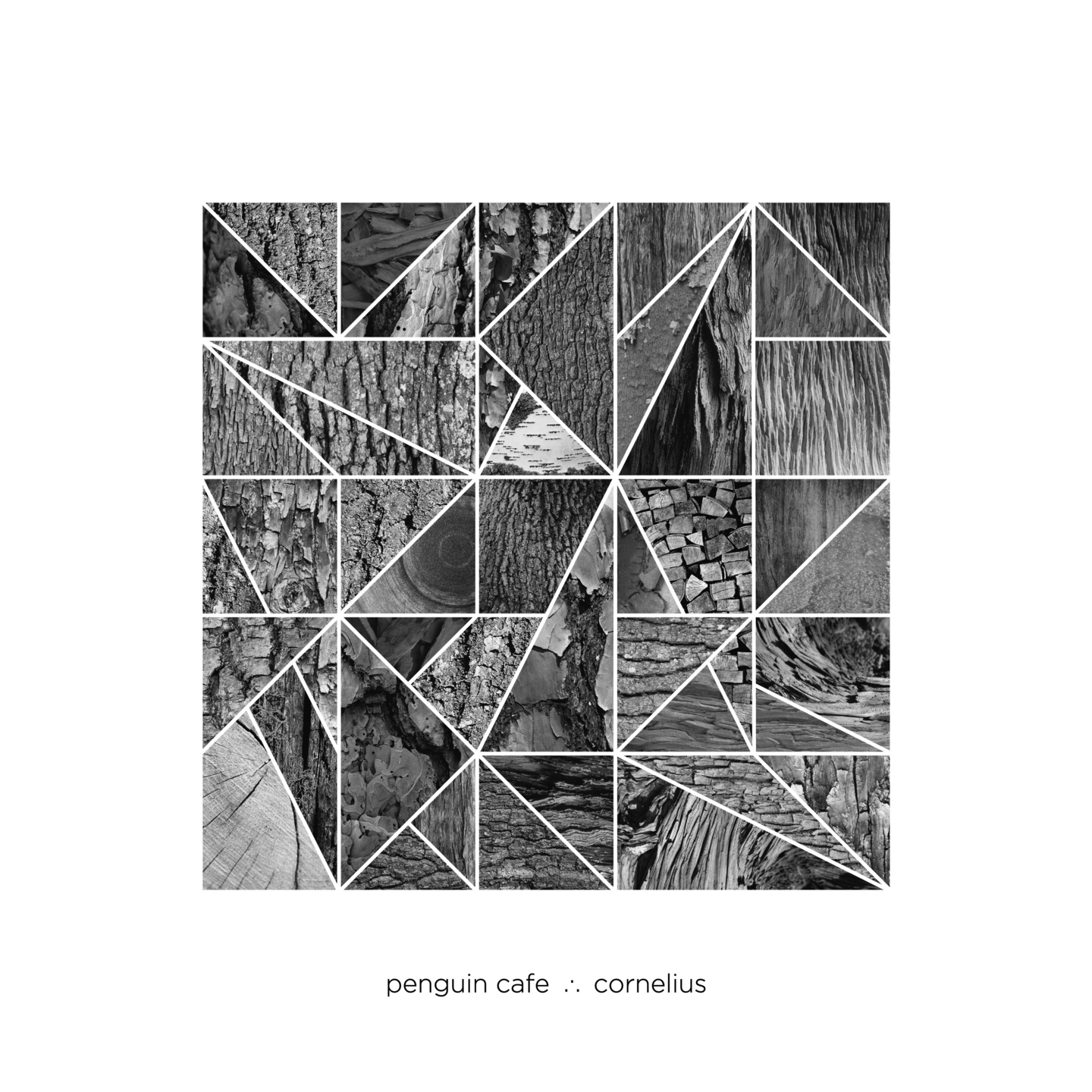 Worlds collide as the iconic Penguin Cafe and Japanese producer Cornelius' mutual admiration for one another led to them joining forces for this four-track Umbrella EP.

The complimentary sounds of Penguin Cafe on piano and strings, merged with the electronic soundscape of Cornelius, form this special collaborative piece. The pair crossed paths in 2012 when Penguin Cafe were touring in Japan, and Cornelius' band Saryu Saryu supported them in Tokyo. Since then they decided to seize the opportunity to work together, and have reworked and reimagined existing tracks of their own, alongside two new Penguin Cafe songs. Initially being released as a limited 12" vinyl edition on Record Store Day 2017, it will also be available on CD and digital formats on June 16th due to popularity.

“Meeting up with Cornelius in Tokyo felt like such good fate we kind of had to do something together. And this two-way remix worked great as we could work from different sides of the planet but still end up with something by us both. His electro vibes inspired us not just with Birdwatching but also Dull Sun and it's a path we carried on down with the new album.... so glad we did that.” — Arthur Jeffes

“I was listening to Penguin Cafe since high school so was excited to be able to collaborate with them. When I went to see their show in Tokyo I was surprised that they performed Bird Watching at Inner Forest. It was an honour for me. If there is a chance to collaborate again, I look forward to that day.” — Keigo Oyamada (Cornelius)