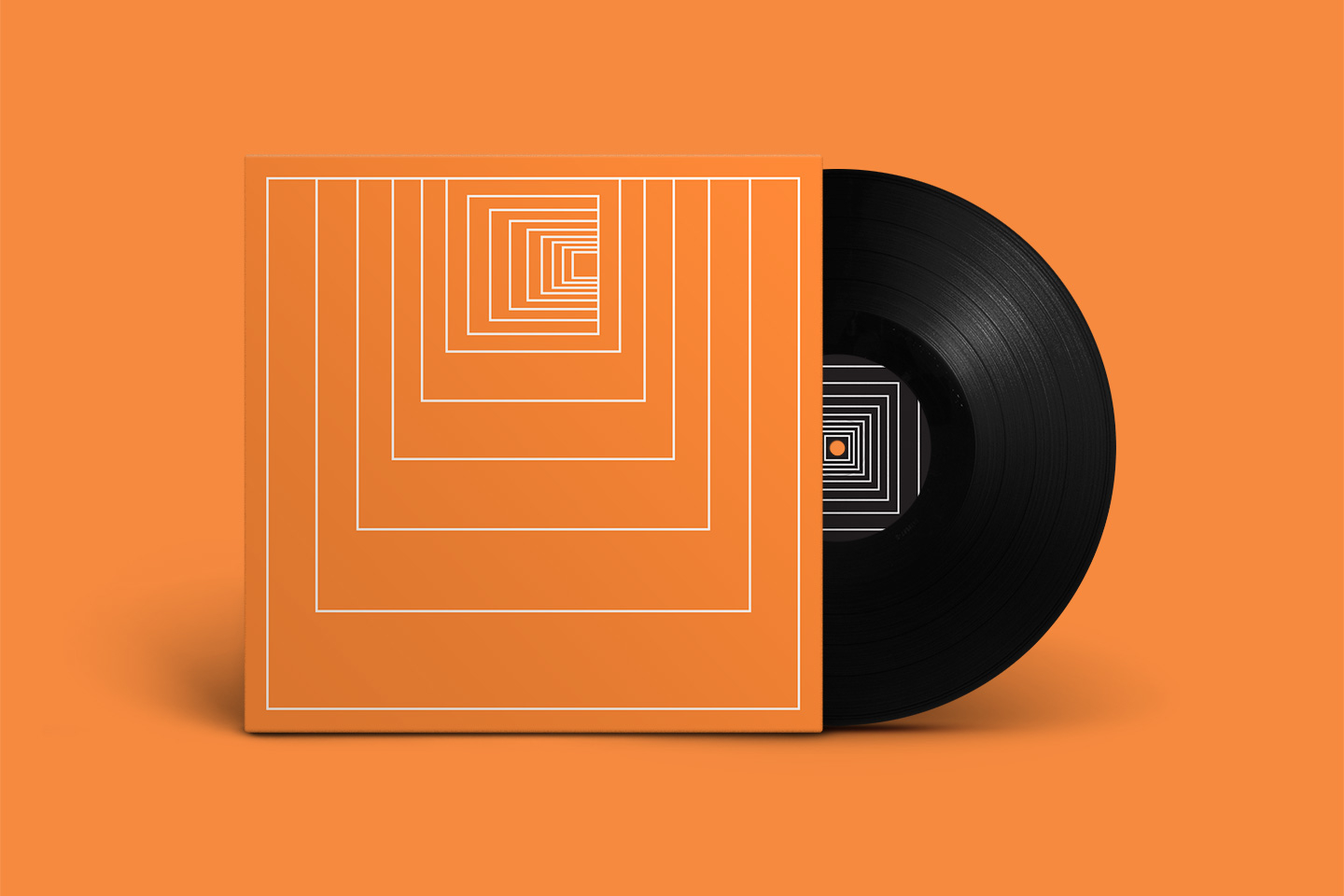 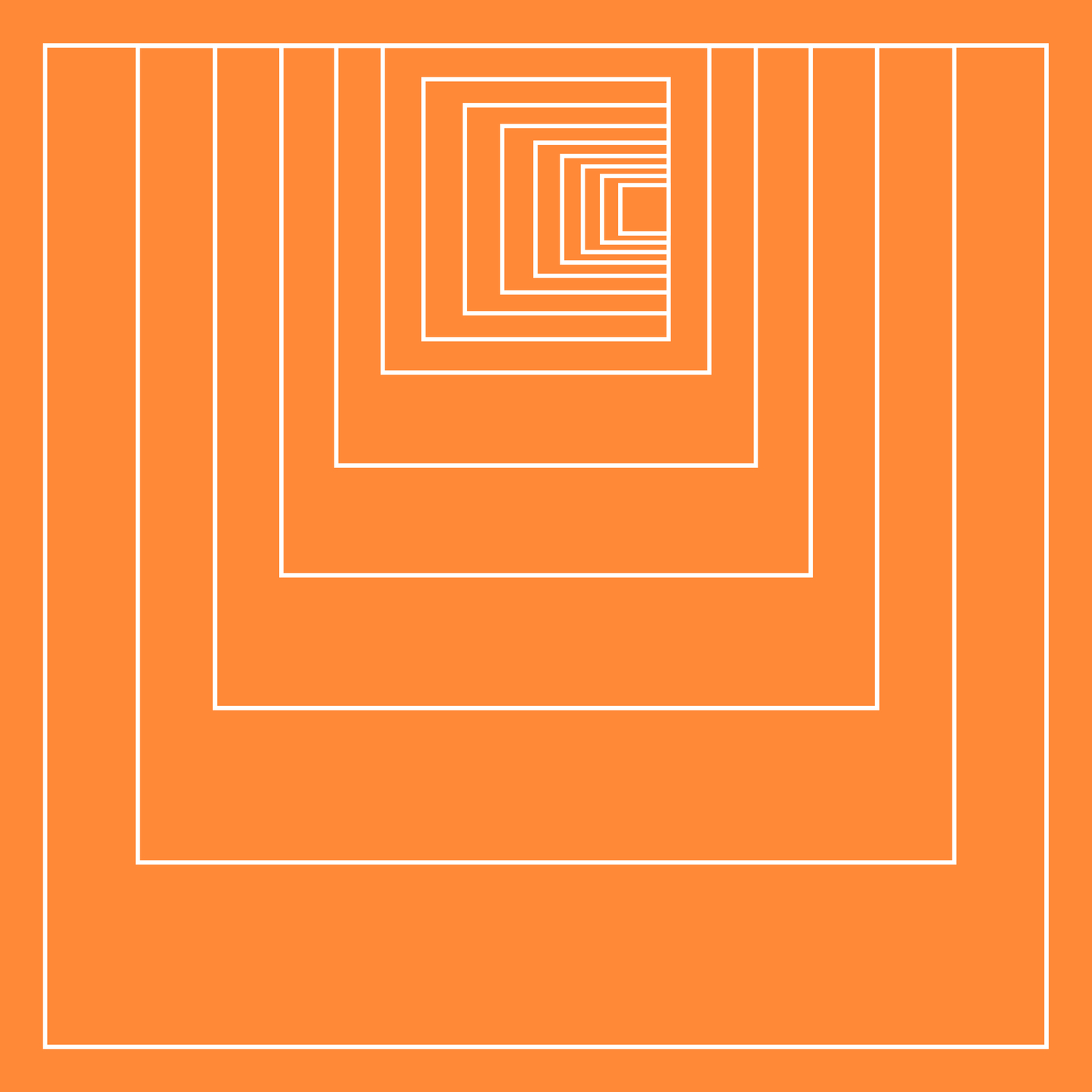 What started off as a more simplistic idea soon evolved into something a lot more complex as the London and Berlin based music producer travelled across the world, experimenting with various other artists and different instruments. From his father’s cabin based in the German countryside with access to nothing but cymbals, to being surrounded by guitars in Joshua Tree, his unexpected journey soon progressed into what became his first solo album. 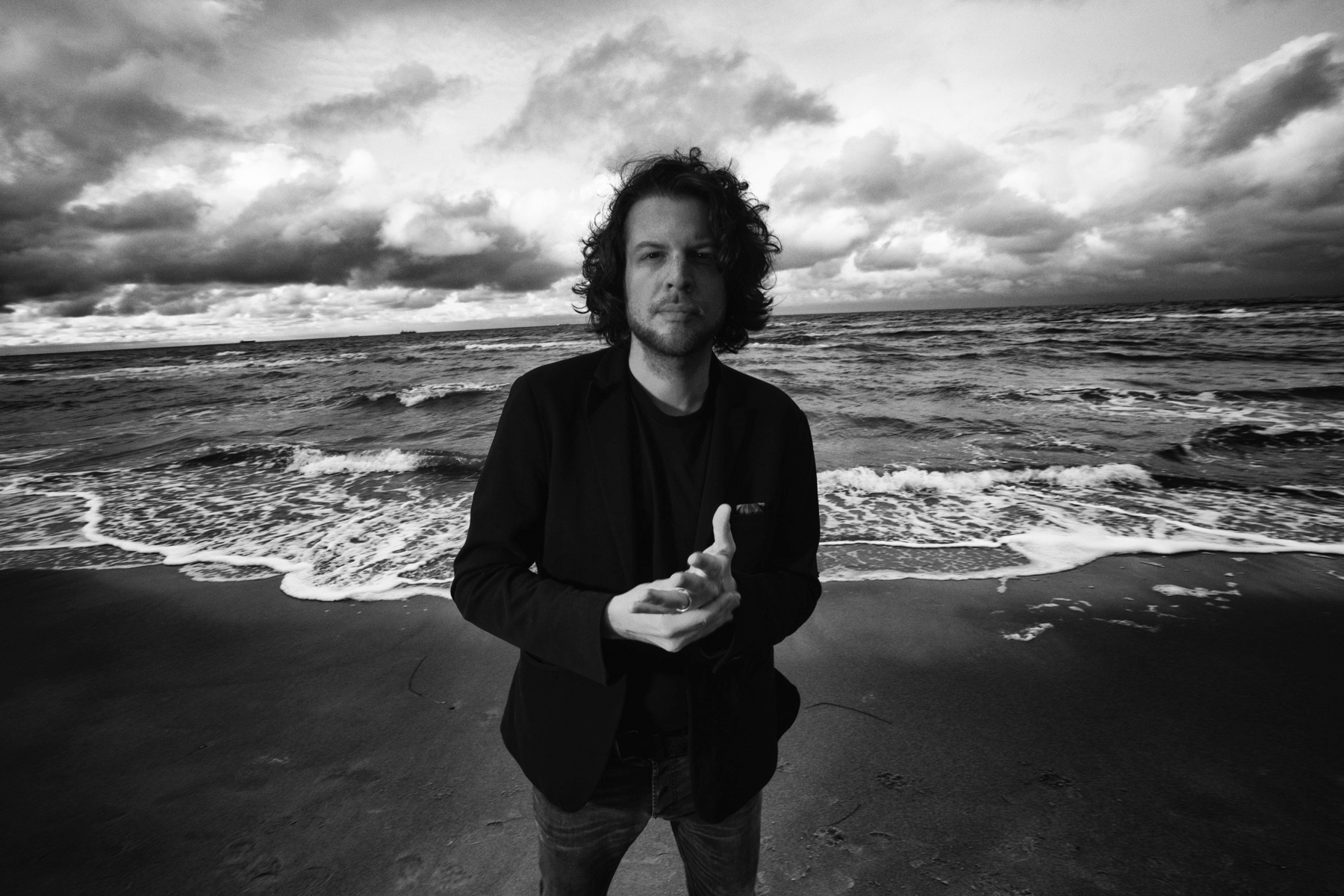 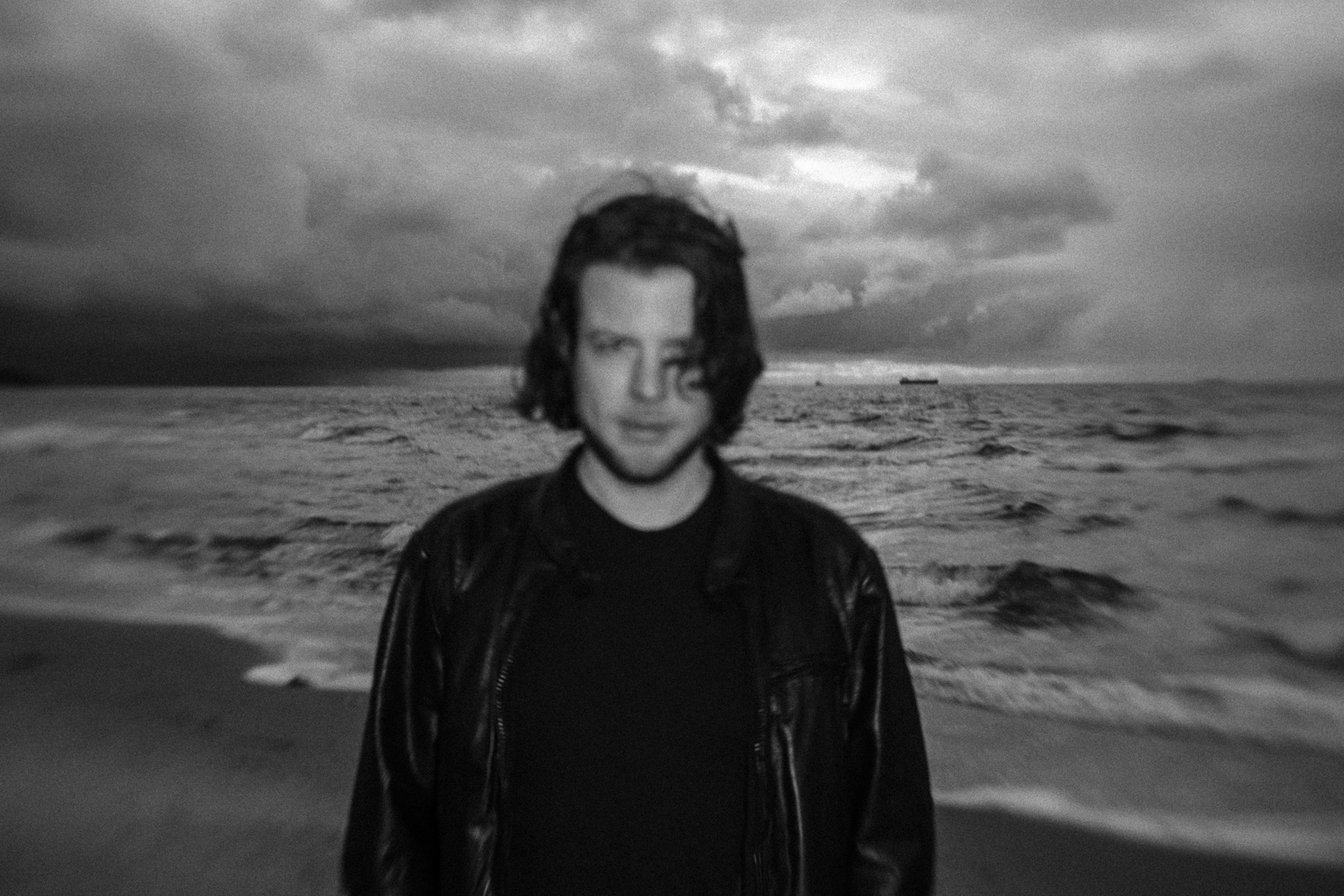 Daniel played nearly all instruments himself with the only exception being fellow musicians Florian Juncker on trombone, Manu Delago on hang drum and Andreas Voss on cello. Using his Berlin studio as his main base for recording, Brandt created an album that encapsulates the idea that despite setting out with a particular creative vision, external influences and environments will always shift the process, and create an Eternal Something.

“The initial idea was to make a cymbal album. I wanted to surround myself with all types of cymbals. I locked myself into my father’s cabin in the woods for three days. That was the moment I realised it was not possible for me to make an album just with cymbals because other ideas and instruments imposed themselves on me. I had a clear sense of what I wanted to do now. The intention was to let the songs evolve by themselves and not edit too much, keep it raw and have an explosion-like energy to them. I wanted to create a different sound, songs that build up like dance tunes but don't feel like club music at all. Travelling around in California for two months gave me the possibility to deeply get into this concept outside my normal environment. Robert Raths, who served as a great motivator throughout the whole process (I guess he had listened to the record more than I ever had) came up with the perfect order for the songs. This record is about failing to make the original plan happen, but then the discovery of something I couldn't even think of before.” 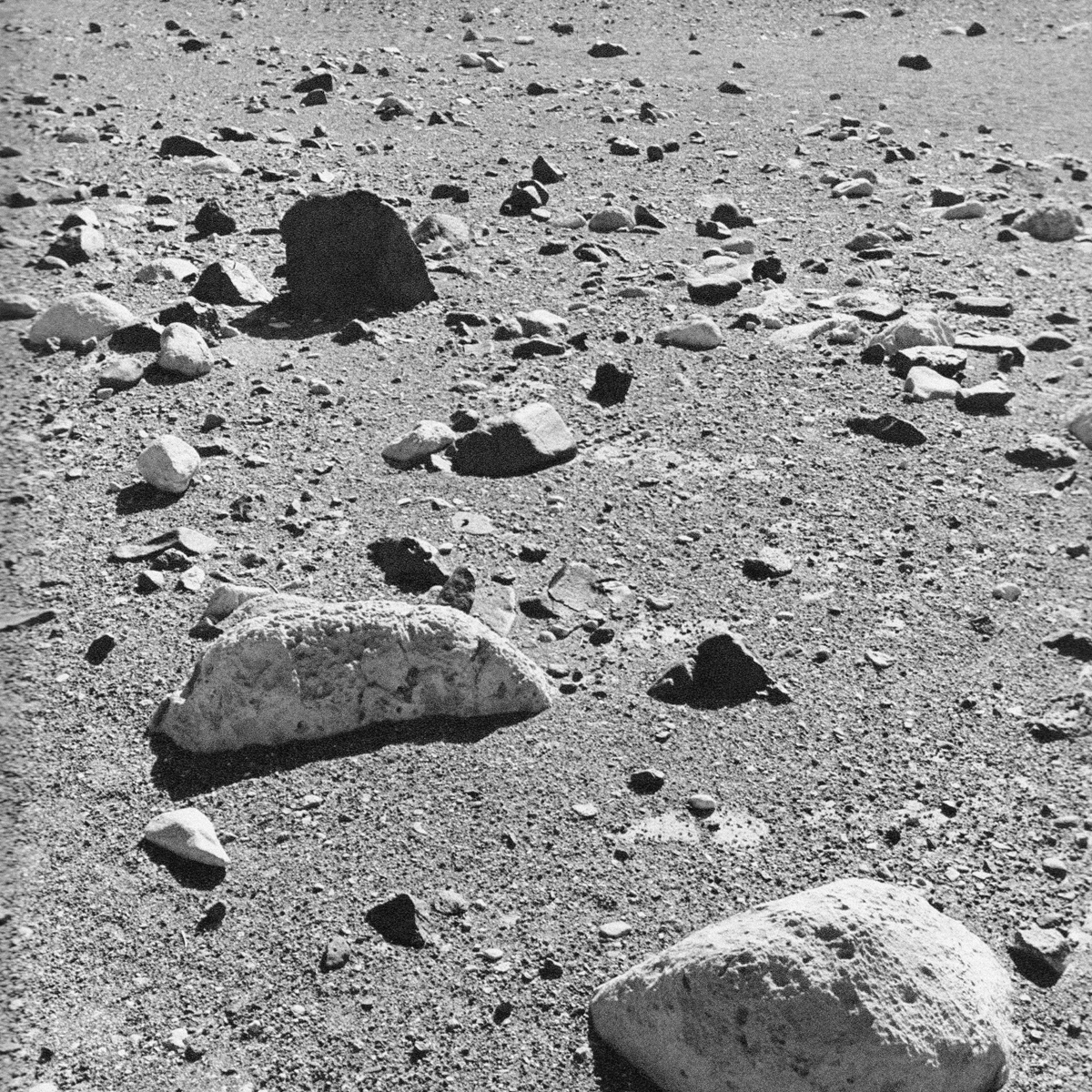 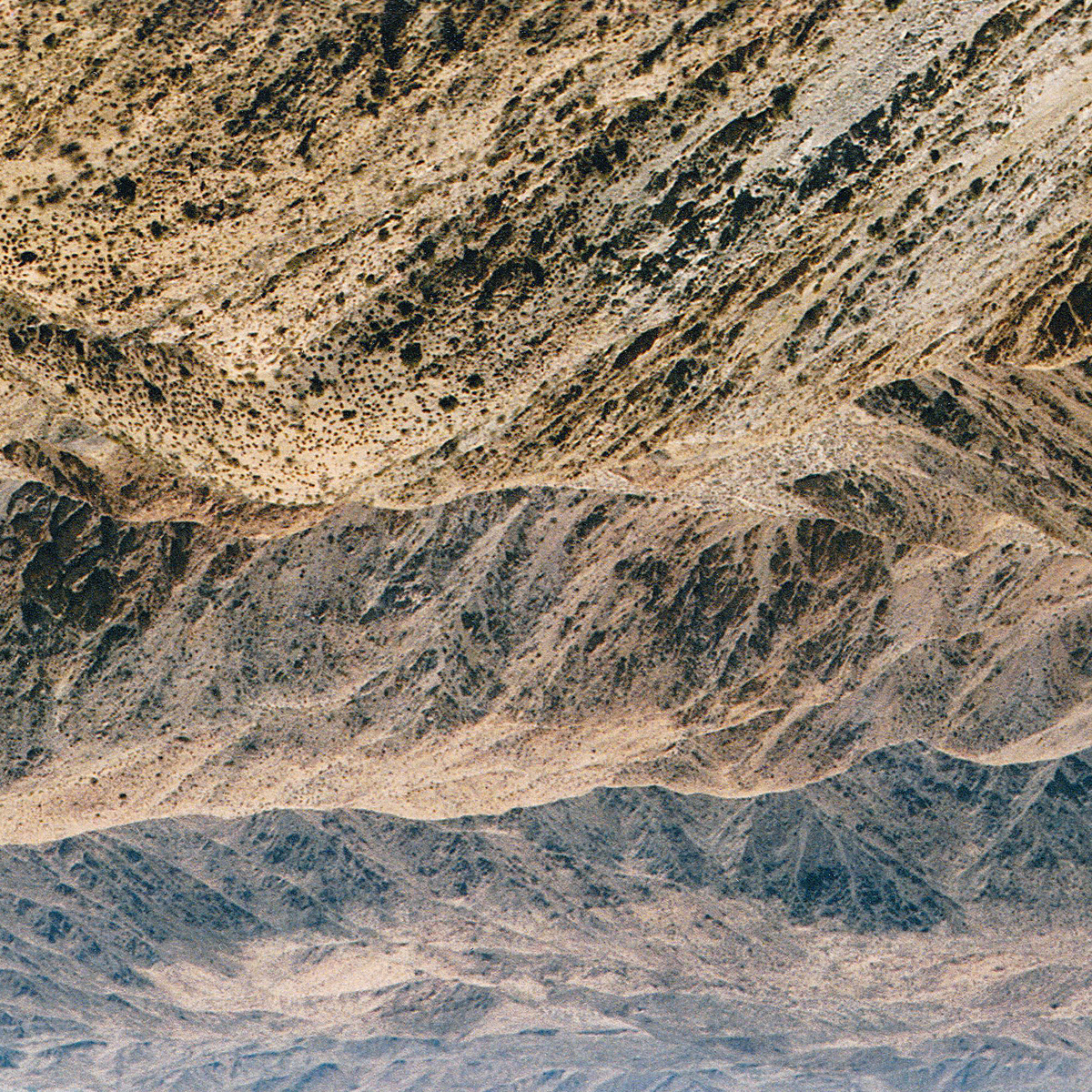 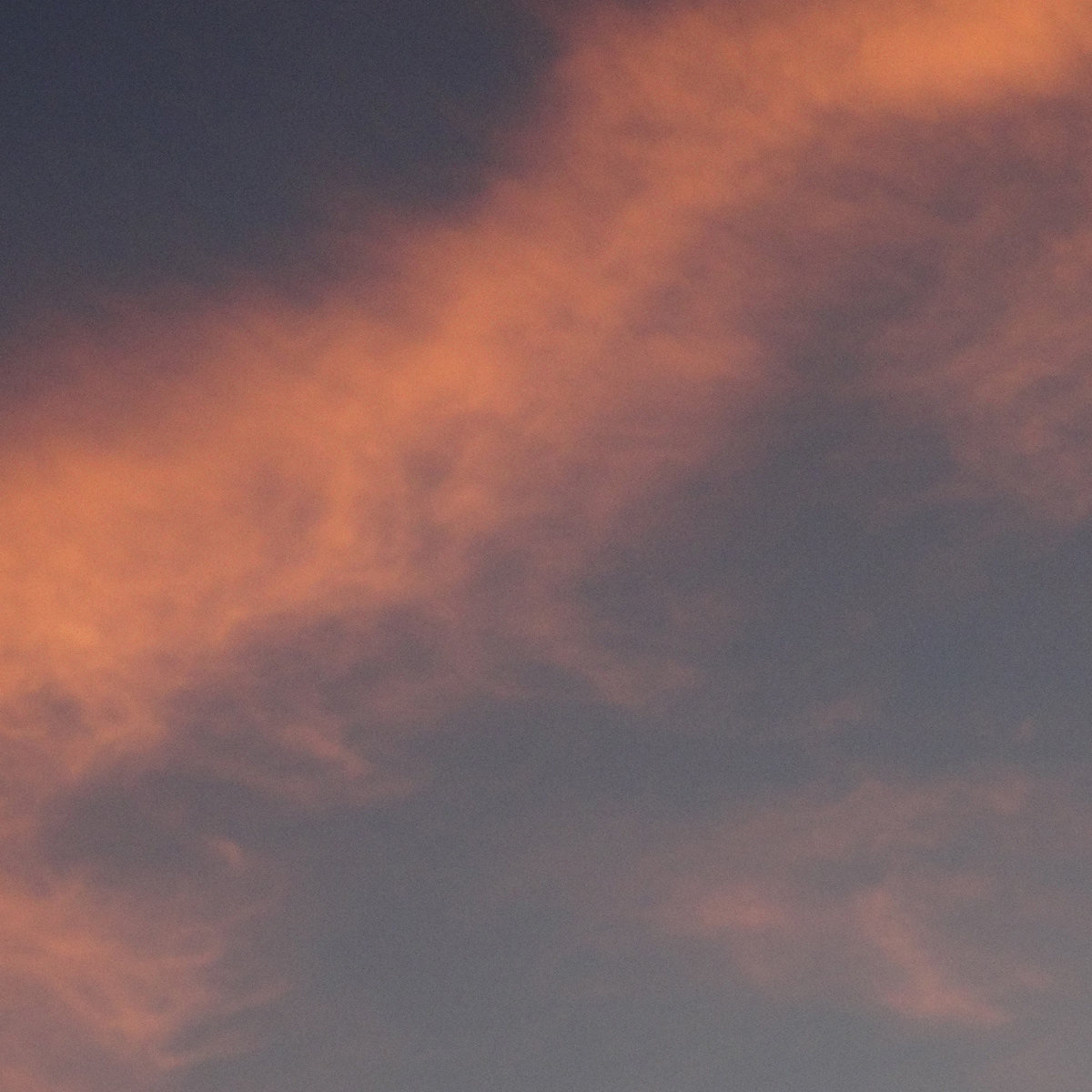 Prior to being enlisted to create the album artwork, Iranian artist Shaz Madani coincidentally had also planned a trip to Joshua Tree where she documented her own experience of Eternal Something, forming the visual counterpart to the record.