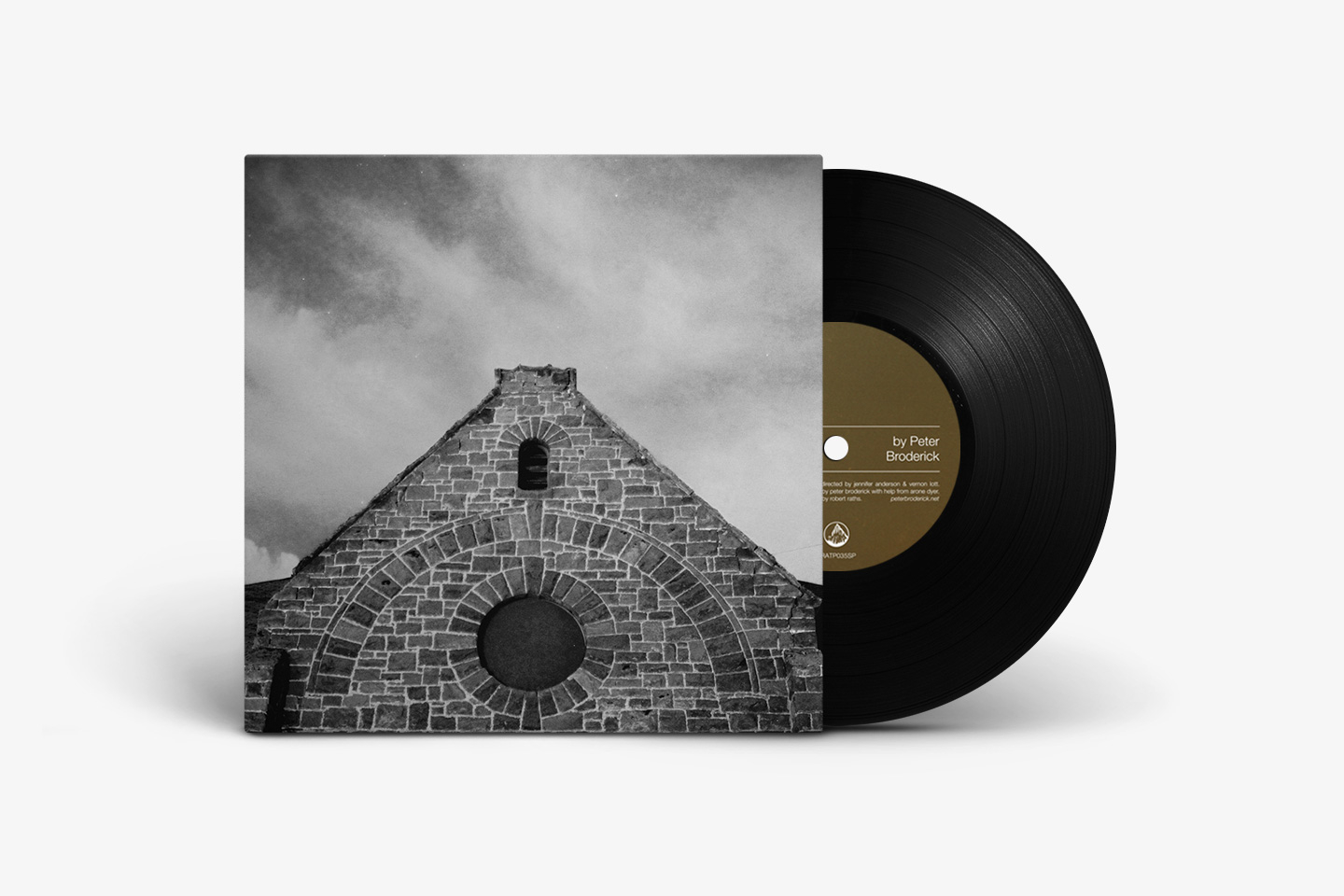 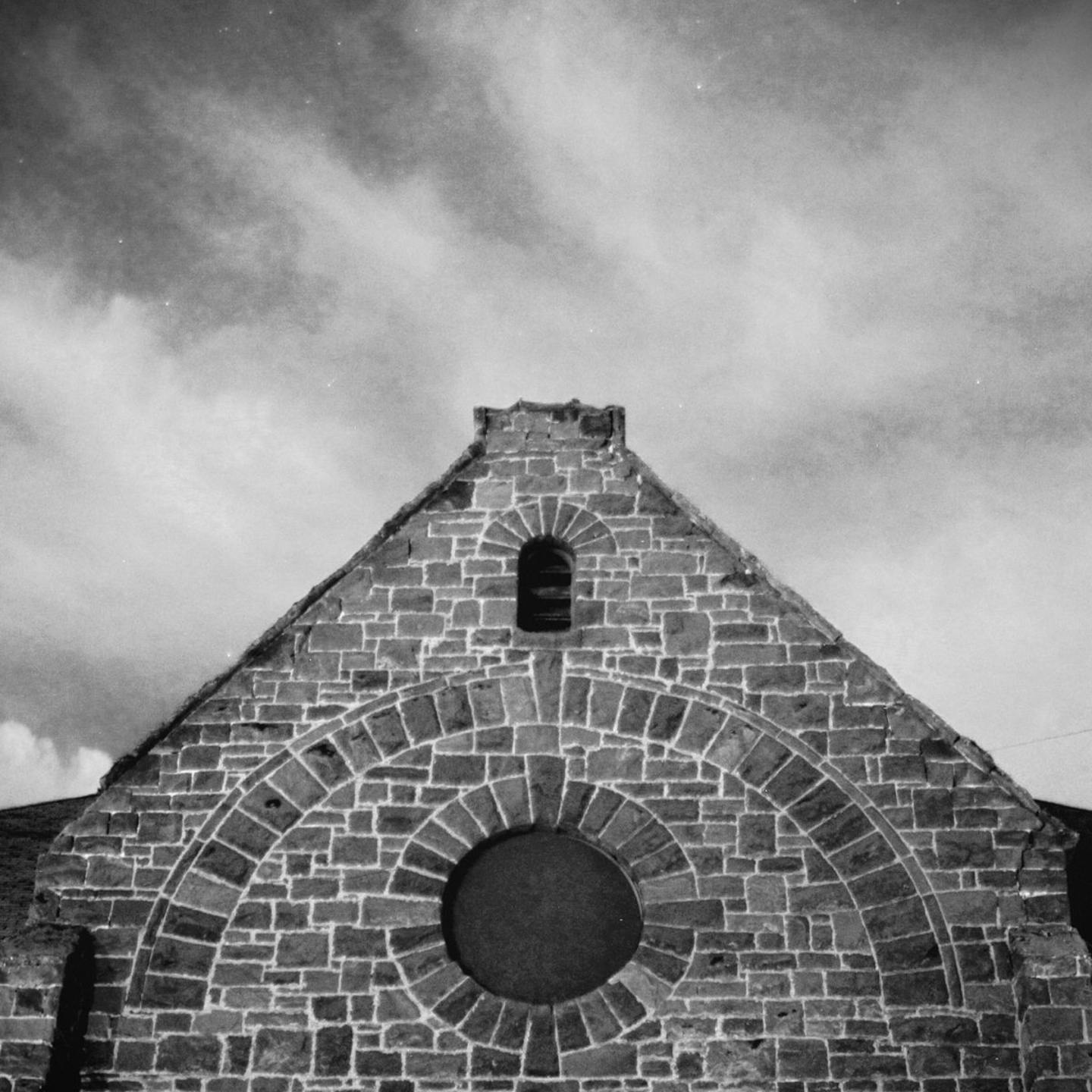 New-Berliner Peter Broderick has established himself as a composer in his own right, may it be as a touring member in Efterklang, collaborating with label mates Nils Frahm and Dustin O’Halloran, or most recently, working on the Last Night soundtrack with Clint Mansell. His innate gift as a musical medium, picking up any instrument to turn his musings into songs, has won the American composer many hearts worldwide.

Following on from his contemporary dance scores Music For Falling From Trees and Music For Congregation, saw Broderick return with a brand new work released on Erased Tapes Records, entitled Music For Confluence. Created for documentary filmmakers Jennifer Anderson and Vernon Lott, the soundtrack takes the listener through waves of stark emotions. The release of Music For Confluence preceded with a double A-side single Old Time / Solace In Gala on November 7th 2012.

It was November 2010 when I started to seriously think about relocating to Berlin. I knew my Danish visa would run out sometime in 2011 and if I wanted to stay in Europe I'd need to either renew it or get another visa elsewhere.

Berlin pulled me in like a magnet, with so many of my friends and inspirations living and working there, and also being so central for my frequent European travels. And just when I started to think about finding a place, I heard about a friend of a friend who was renting out a spacious two-floor apartment in the middle of town. I was told the building was owned by a man who only wanted musicians to live there, so I could make all the noise I wanted, and on top of that I was given a key to the piano store on the bottom floor so I could play anytime the store was closed… the place was made for me!

All winter, when I wasn't traveling and playing concerts, I was locked away in this new space creating. I had been asked to make the score for a documentary film called Confluence. The film is based in the Lewiston, Idaho area, not too far from where I grew up in the USA, and it chronicles several mysterious cases of young girls found murdered or gone missing around 1980, all of which seem to lead back to one man who for a variety of reasons has not been able to be charged with these crimes.

So with my minimal equipment and a key to Die Klavier Etage (the piano store), I set out to create some textural soundscapes which could compliment the building tension of the story without being too intrusive or suggestive. Days and nights, snowed in and experimenting with layers and layers of whichever instruments I had around, finding a murky atmosphere that fit with the uneasy feeling which the film gave to me. On New Year's Eve I was inside, recording the final notes for the score. I had finished everything except the piece for the credits. After speaking with one of the directors of the film, Vernon Lott, we decided the song for the credits should be different from the rest of the score. So while the fireworks were exploding outside my window, I was recording Old Time, a song which for me felt like a breath-of-fresh-air after story which can only leave you wondering…