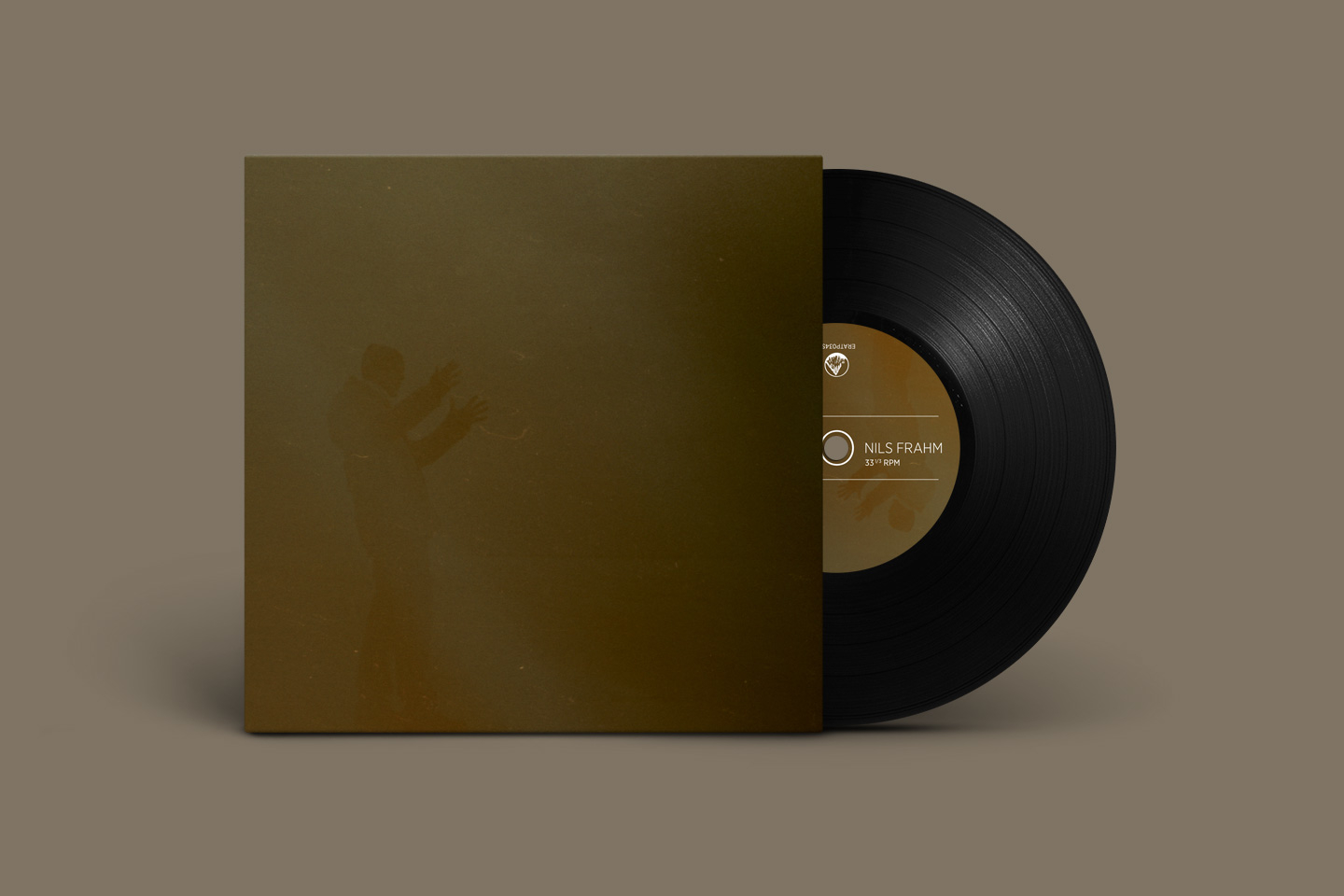 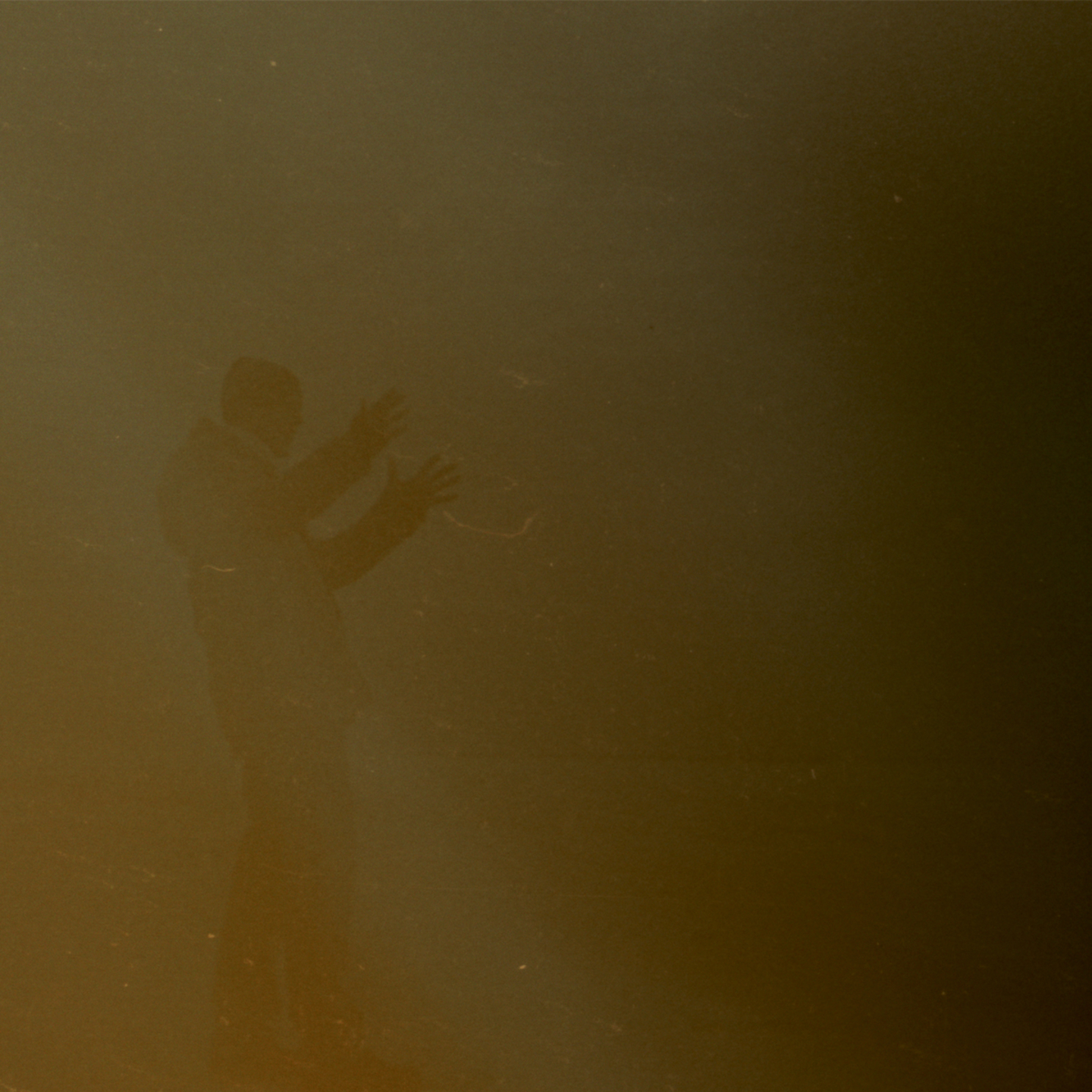 Berlin-based pianist Nils Frahm is already a firebrand in the modern classical world, collaborating with contemporaries such as Peter Broderick, Ólafur Arnalds and Anne Müller. His unconventional approach to an age-old instrument, played contemplatively and intimately, has won him many fans around the world.

Juno is also a thank you to his dear friend and label mate Peter Broderick.

This session was recorded in just one night sometime in the beginning of 2010. Peter Broderick loved the sound of this synthesiser so much, he asked me to record some solo sketches with it. This is what I came up with. I didn't use any overdubs or punch-ins. See it as a synthesiser solo performance. – Nils Frahm