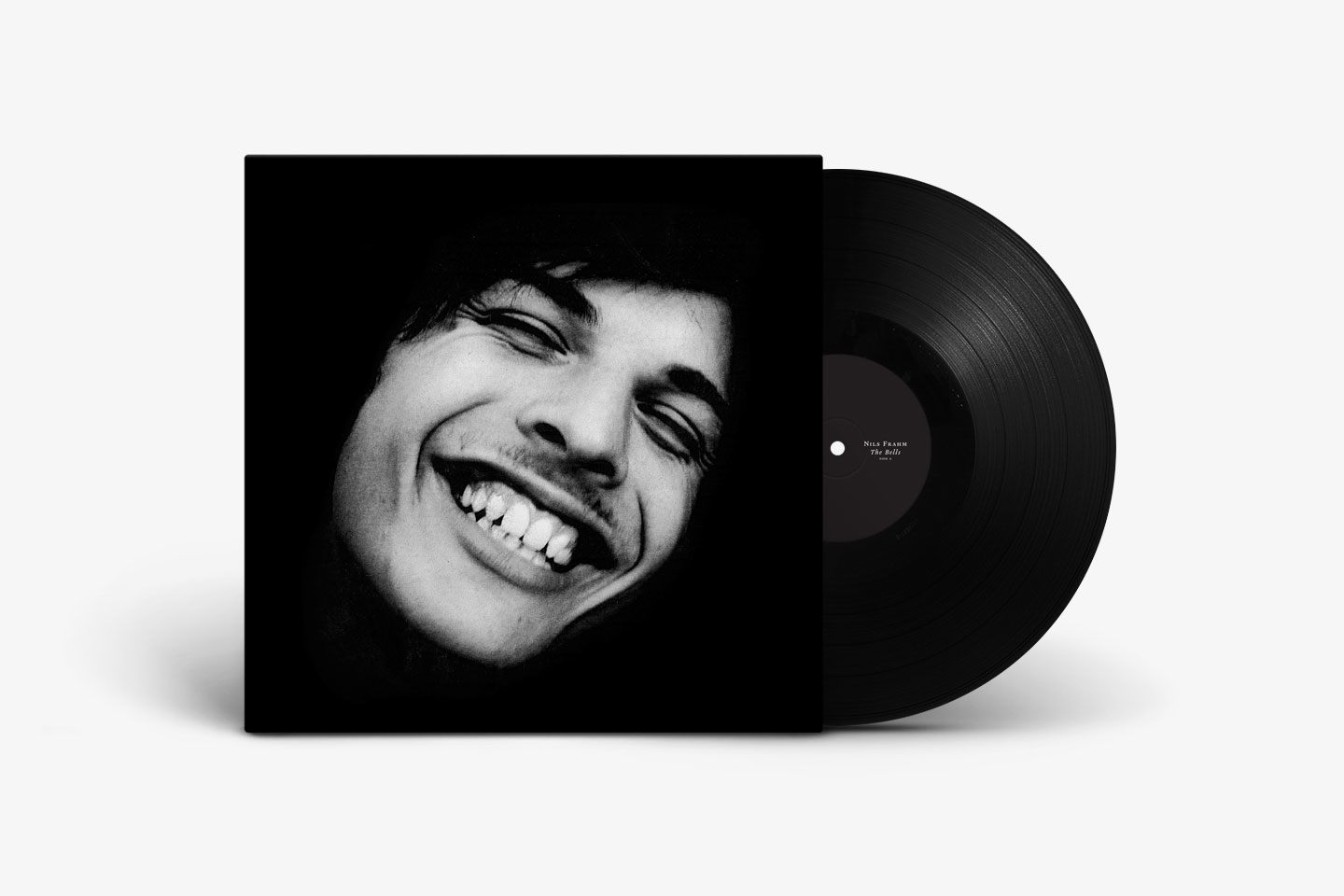 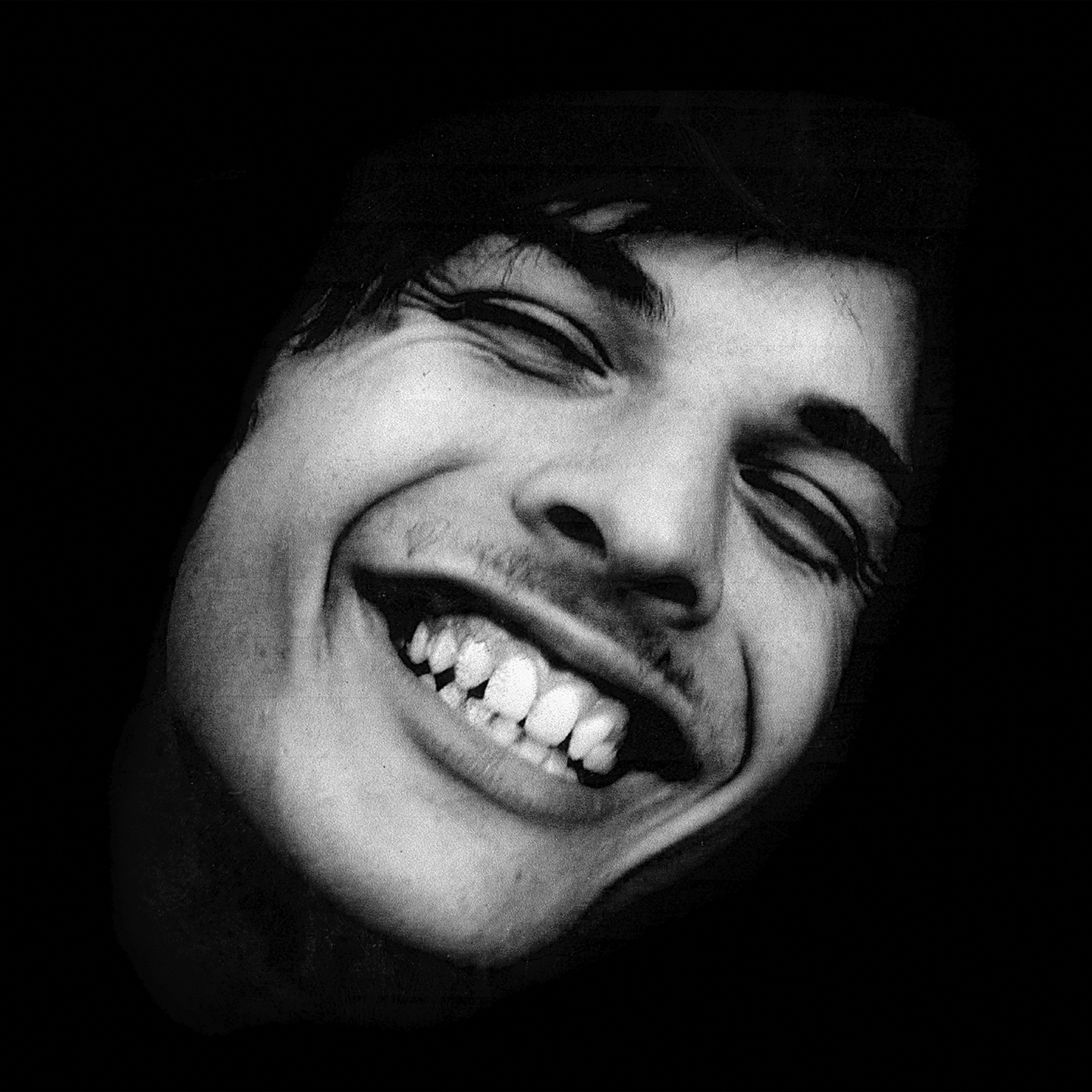 Nils Frahm, born on September 20th 1982, had an early introduction to music. During his childhood he was taught to play piano by Nahum Brodski – a student of the last scholar of Tschaikowski. It was through this that Nils began to immerse himself in the styles of the classical pianists before him as well as contemporary composers.

Today Nils Frahm works as an accomplished composer and producer from his Berlin-based studio, where he has worked and collaborated with many contemporaries such as Peter Broderick, Ólafur Arnalds, Anne Müller, Deaf Center, Efterklang and Dustin O’Halloran amongst other fellow musicians. His unconventional approach to an age-old instrument, played contemplatively and intimately, has won him many fans around the world.

Frahm displays an incredibly developed sense of control and restraint in his work, catching the ear of many fans including Four Tet and Thom Yorke for his 2009 solo piano debut Wintermusik.

In late 2008 Peter Broderick invited Nils to record a new album of piano improvisations – the result is The Bells, which now finally sees a vinyl edition on Erased Tapes. Perhaps the most stunning aspect of what on the surface appears to be an entirely pre-planned and composed body of work comes with the discovery that these pieces were in fact improvised. These two friends share a common affinity in that they both possess an absolute mastery of melody, composition and performance – able to deliver with devastating effect. The modest Mr. Broderick states ”I remember thinking to myself as I lay there stunned, that I could spend ten years trying to write an amazing piece of piano music, and still it would never be half as good as these improvisations!”

Recorded in a rented, beautiful old church in the heart of Berlin over two nights, Nils ”just played” with the occasional instruction from Peter — ”I spouted ’Make a song using only the notes C, E, and G’, or ’Make a song that you could imagine me rapping over the top of’ (My Things). At one point I was even inside the piano, laying on the strings, asking him to make a song called Peter Is Dead In The Piano.” The resultant work The Bells shares the same excitement and air of playfulness.