The six track sonic voyage by the Pakistani-American composer and drummer of the cult trio Dawn of Midi is finally available in physical form.

Originally released digitally in 2016, Chronology is Qasim's first release of electronic music. Having been in the world of improvised and classical music up to this point, it seemed only fitting for Naqvi’s inaugural electronic music album to be made exclusively on a malfunctioning synthesizer — an old Moog Model D, leaving the abundant options of a computer behind.

"Before I thank all of the humans who helped make this album happen, I’d most urgently like to thank the sole voice of this album - an old and broken Minimoog that breathed its lasts breathes for me and passed on its final wisdom. This machine was so broken and temperamental but it told me its story and then it vanished into the force like Yoda. As my first album of electronic music, it couldn’t have happened any other way."

“Taken individually, the six pieces on Chronology dispense small-scale hits of gorgeousness. In tandem, the tracks cohere to form a compelling suite of pieces that can subtly undermine expectations for ambient-influenced composition”
— Pitchfork 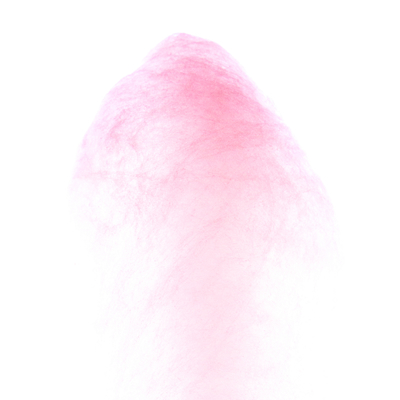 
London-based musician and producer Ryan Lee West, aka Rival Consoles, is back with the euphoric, pulsating title track to his upcoming record Now Is — bursting into colour like the appearance of the summer sun.

Qasim Naqvi shares fascinating video for Head Within a Head


One year after the album Chronology was released on Erased Tapes, Pakistani-American composer Qasim Naqvi shares the video for Head Within a Head. Directed by L.A. filmmaker Christina Burchard the video stars dancers Matthew 'ET' Gibbs and Renee Kester.


Ahead of taking his immersive live show on a European festival run in July, Rival Consoles shares brand new track Echoes — a colourful exploration of rhythm and sound for the summer nights.