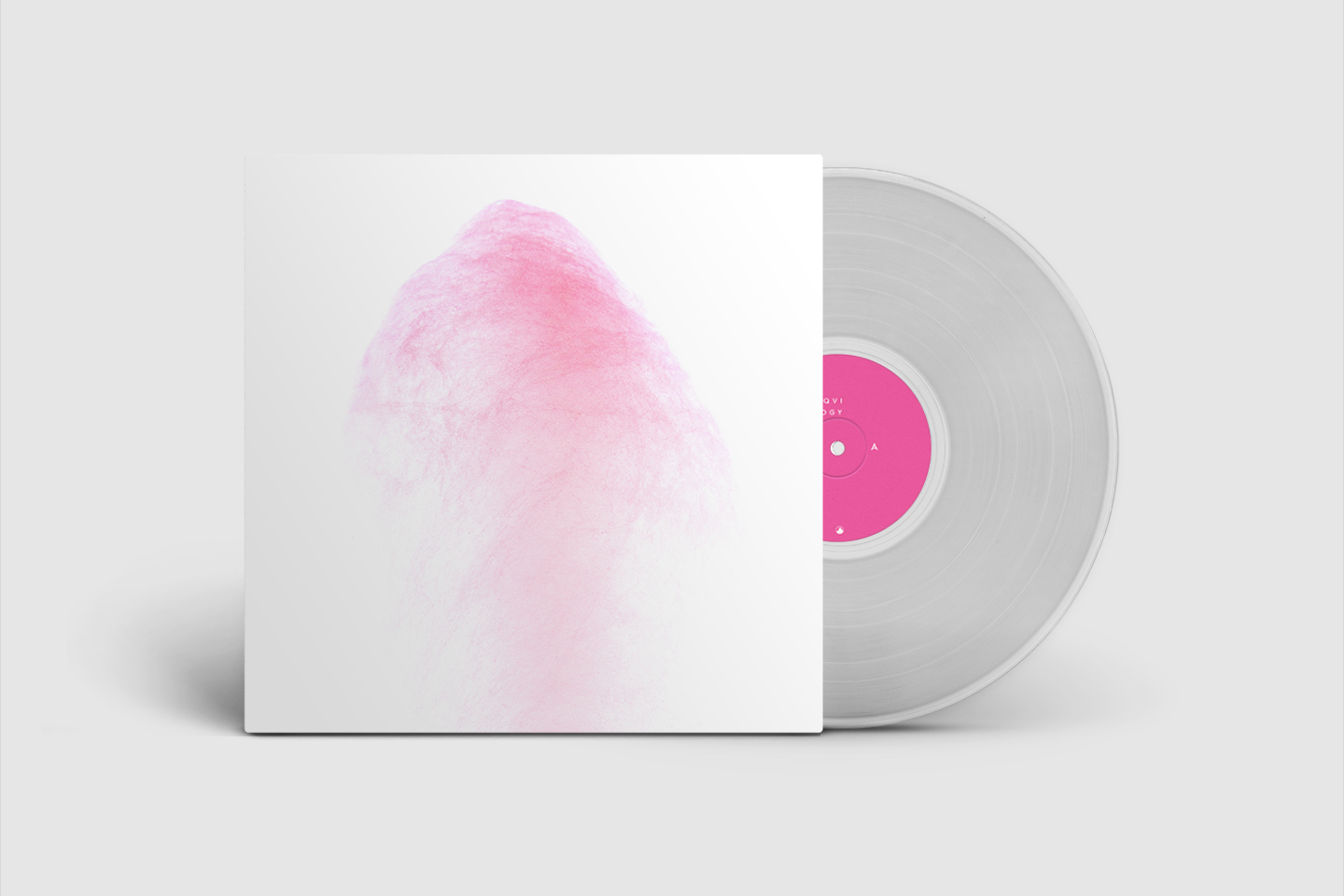 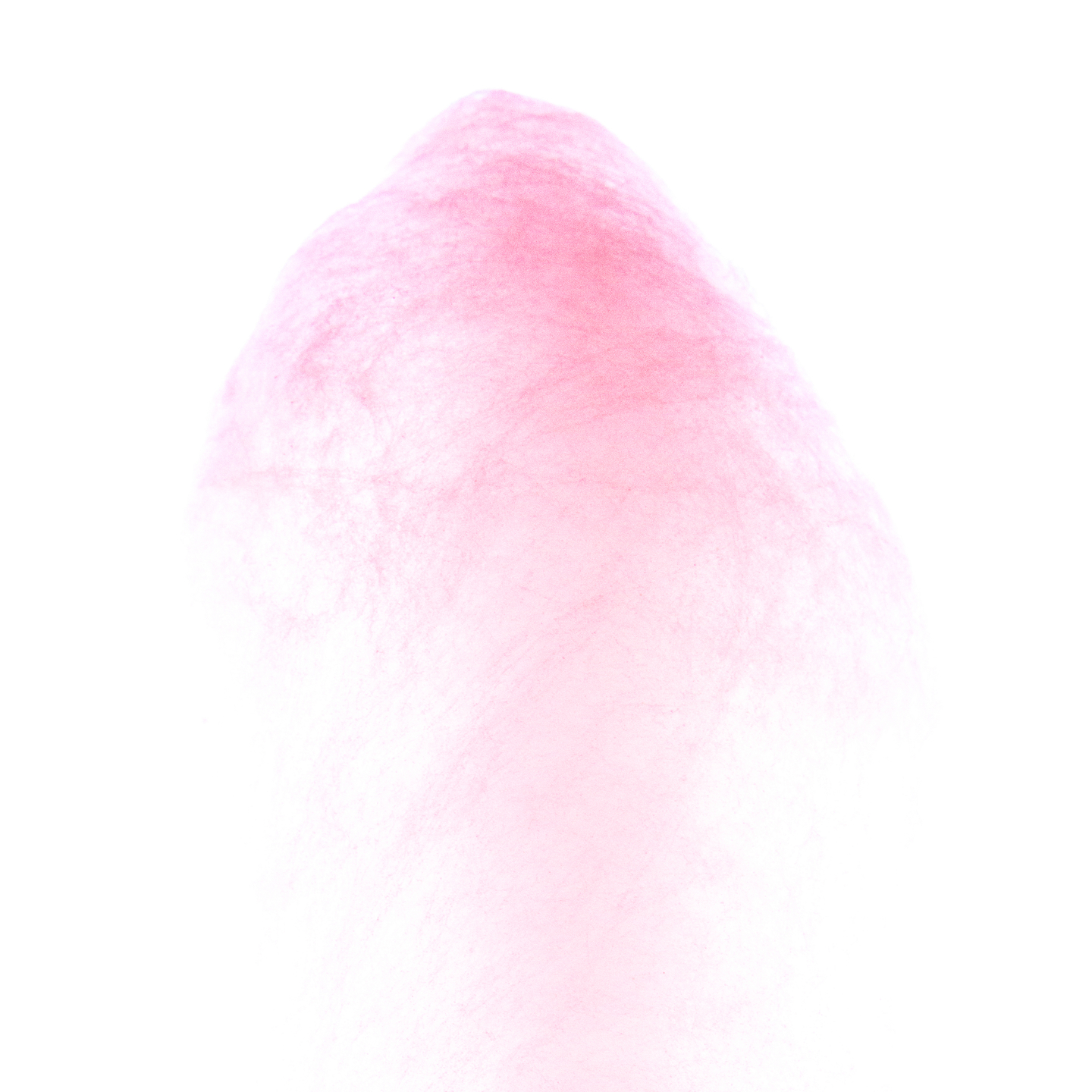 Originally conceived only digitally in 2016, Chronology was Qasim’s first release of electronic music. Having been in the world of improvised and classical music up to this point, it seemed only fitting for Naqvi’s inaugural electronic music album to be made exclusively on a malfunctioning synthesizer — an old Moog Model D, leaving the abundant options of a computer behind.

According to Naqvi: "On the level of functionality, the synthesizer was kind of janky. It produced a low level din of white electrical noise and some of the knobs were erratic. Sometimes it would just shut off and the idea would end there. It was like bringing some ancient thing back from the dead and having it adapt. But with sound that always leads to interesting results."

He used these anomalies to his advantage and the overall piece has a unique sonic signature that would perhaps be impossible to recreate on another Model D.

“When we think of a computer, we think of limitless options and an abundance of memory for recalling ideas. The Moog holds a reverse approach. It's a tactile piece of machinery with discrete circuits, 3 voltage-controlled oscillators and knobs for controlling the contour of the oscillator. It's monophonic, so chords or polyphonic playing is out of the question. The absence of this function required a layering of ideas in stages. Also, there's no way of saving anything or recalling presets. Once you make a sound, that's it. It exists in that moment unless you chronicle the settings by writing them down. It's kind of like making a gesture with a brush. Once it strikes the canvas, you can either freeze it in time or erase it forever”, Qasim recalls. 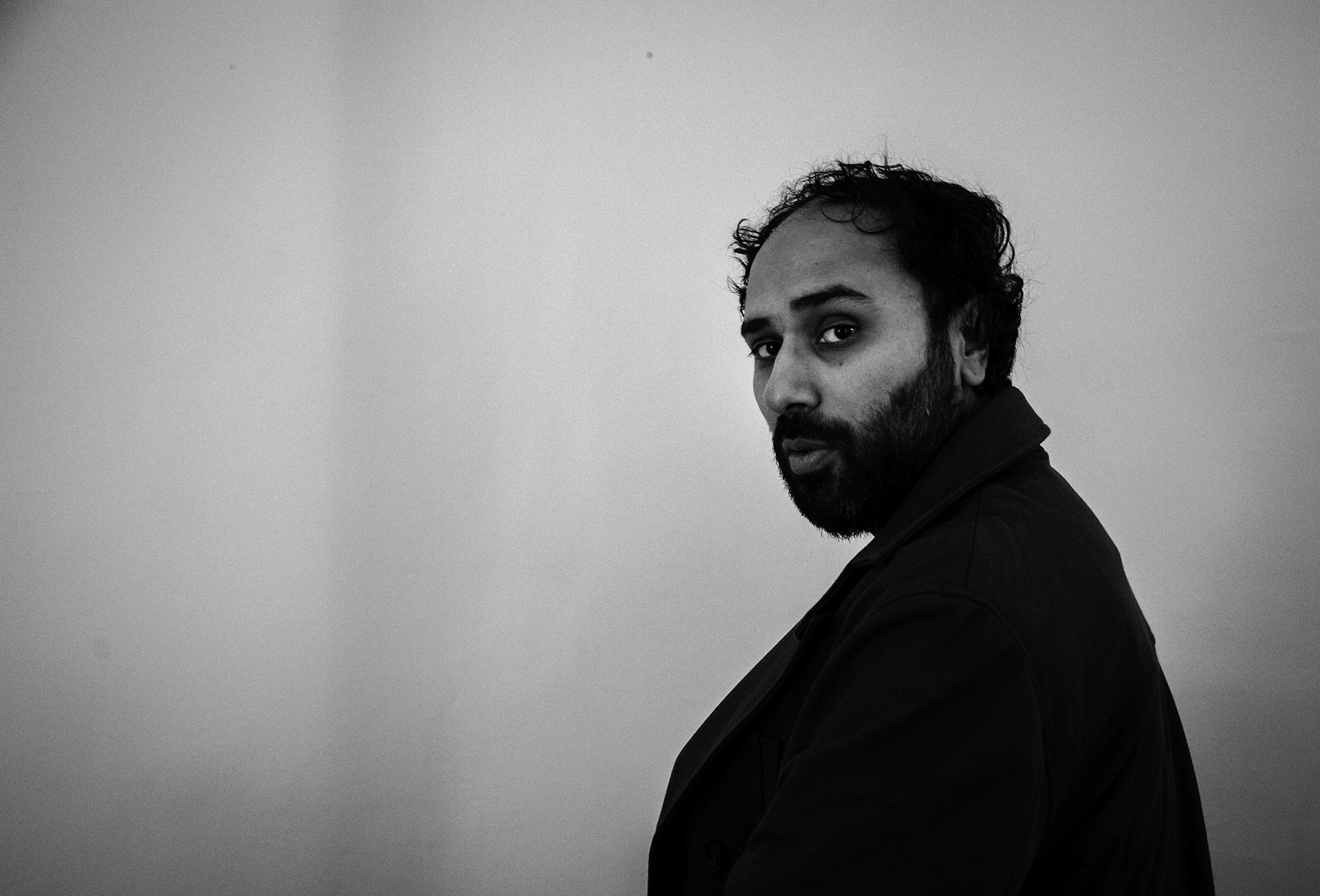 “Taken individually, the six pieces on Chronology dispense small-scale hits of gorgeousness. In tandem, the tracks cohere to form a compelling suite of pieces that can subtly undermine expectations for ambient-influenced composition”
— Pitchfork