This month in Erased Tapes Rewinder let us take you back to 2008 with Ólafur Arnalds. 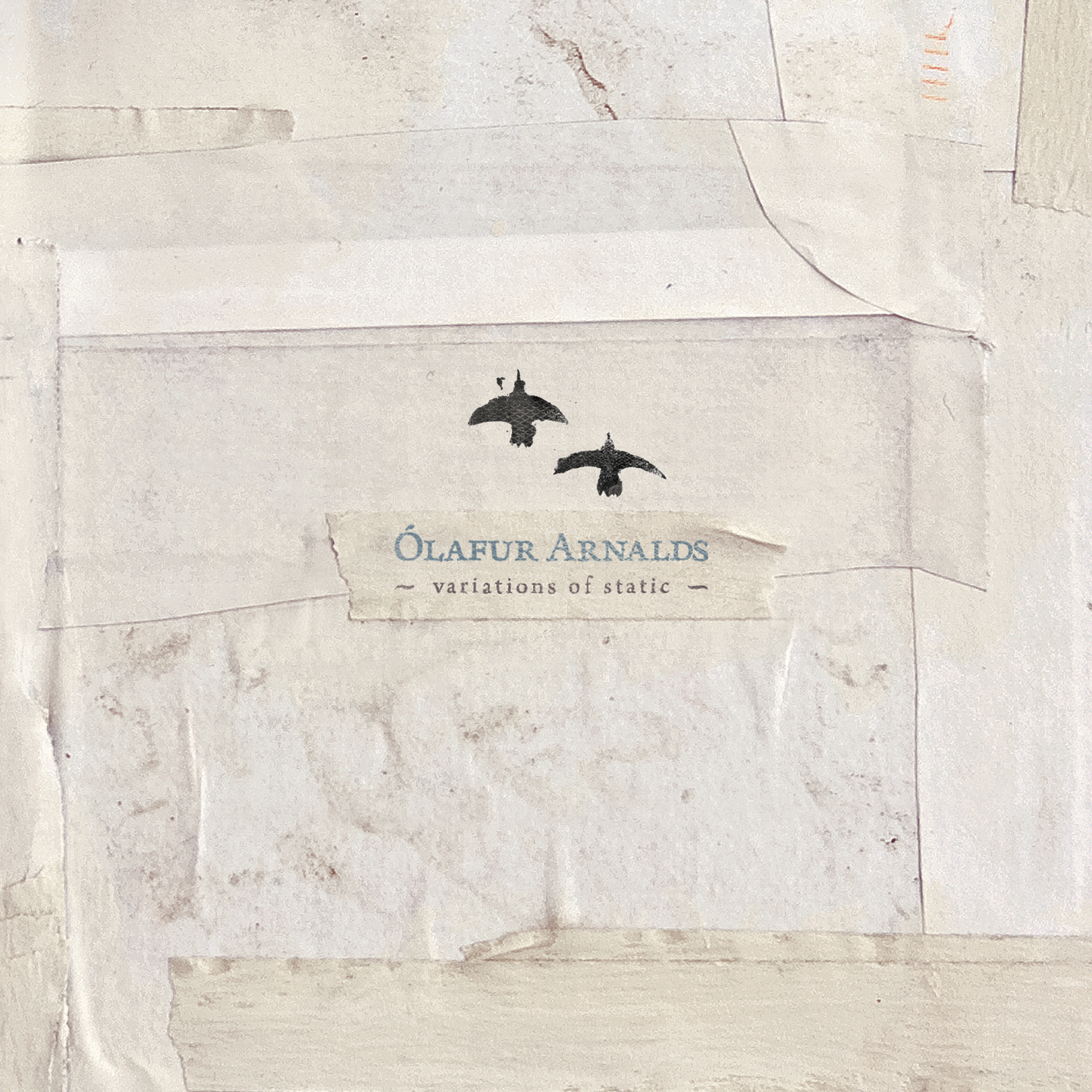 “After hearing only two songs on MySpace, I ordered a copy of Óli’s self-released Eulogy for Evolution CD plus a hand-printed t-shirt he made with help from his sister, Frida. He messaged me asking about Erased Tapes and if I was interested in releasing his music in England as he used to tour here as drummer in the hardcore band Fighting Shit. It took nearly a year until we finally met in person at the very first Erased Tapes label night we held at the Roundhouse in Camden.

This little 5-track EP was the first thing Óli and I properly collaborated on from the start. It was nice to involve Justin from The B.E.F. as co-producer on the opening track, Fok. Not only because Óli had grown fond of his electronics after I shared Chapter One with him, but mostly because it was actually thanks to Justin that I discovered his MySpace page in the first place. I recall many Skype calls in which we brainstormed ideas and one in particular when Óli couldn’t sleep and was wide awake late at night due to the sun still shining in Iceland. So he video-called me whilst skating through Mosfellsbaer, a suburb of Reykjavík where he lived with his parents. It looked so surreal and fantastical, very different from the fluorescent orange glow that’s polluting the London night sky.

Óli has always been equally interested in making and promoting music. So together we made an unstoppable combo in finding new ways for his music to travel far and wide, both online and offline. Within only a few months we had reached the farthest corners of the world together.” — Robert Raths, Erased Tapes founder