This month in Erased Tapes Rewinder let us take you back to 2013 with Lubomyr Melnyk, Rival Consoles & Nils Frahm.

"What I love most about playing in front of people has something to do with a certain kind of energy exchange. The attention and appreciation of my audience feeds back into my playing. It really seems as if there is a true and equal give and take between performer and listener, making me aware of how much I depend on my audience. And since the audience is different every night, the music being played will differ too. Every space I performed in has its own magic and spirit." – Nils Frahm⁠ 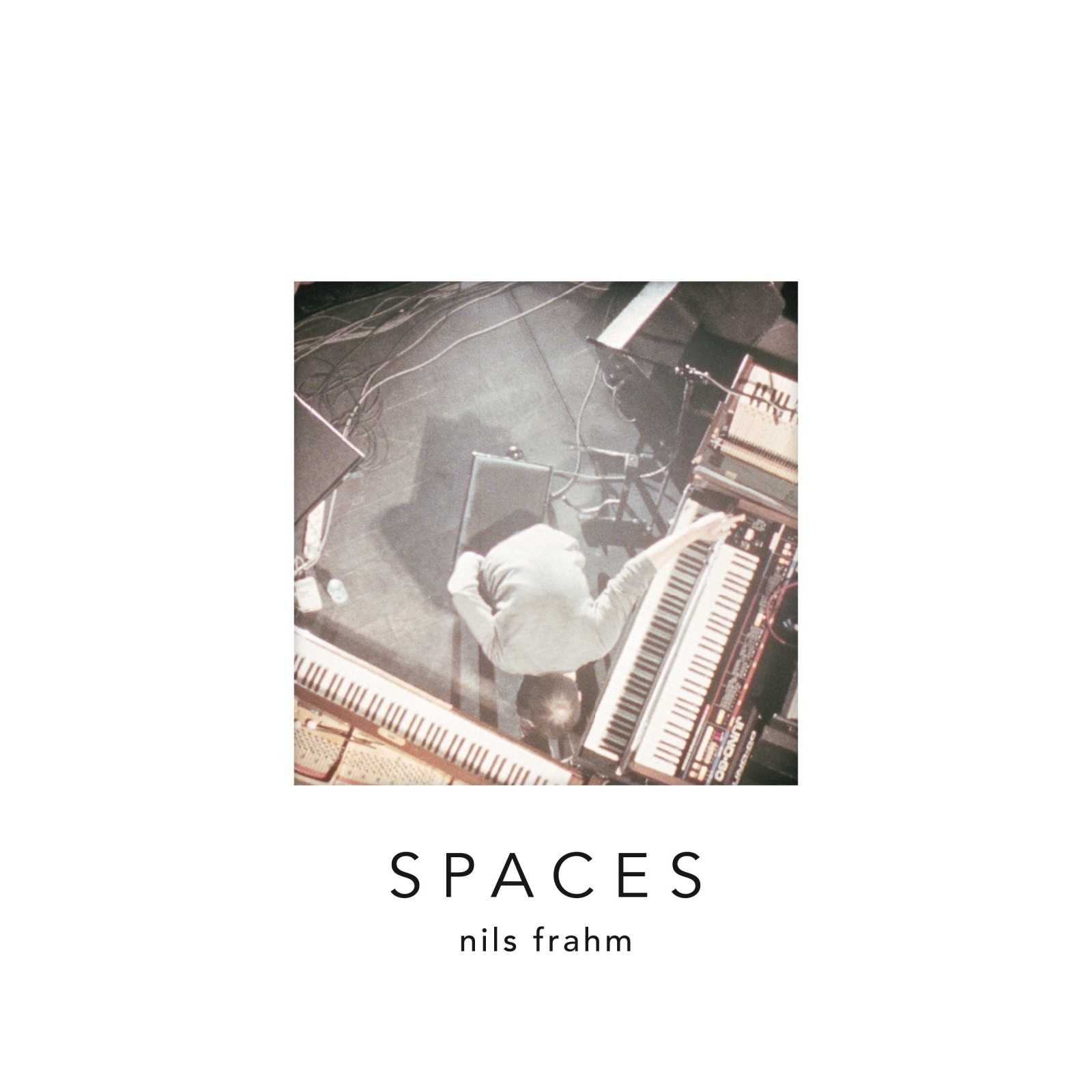 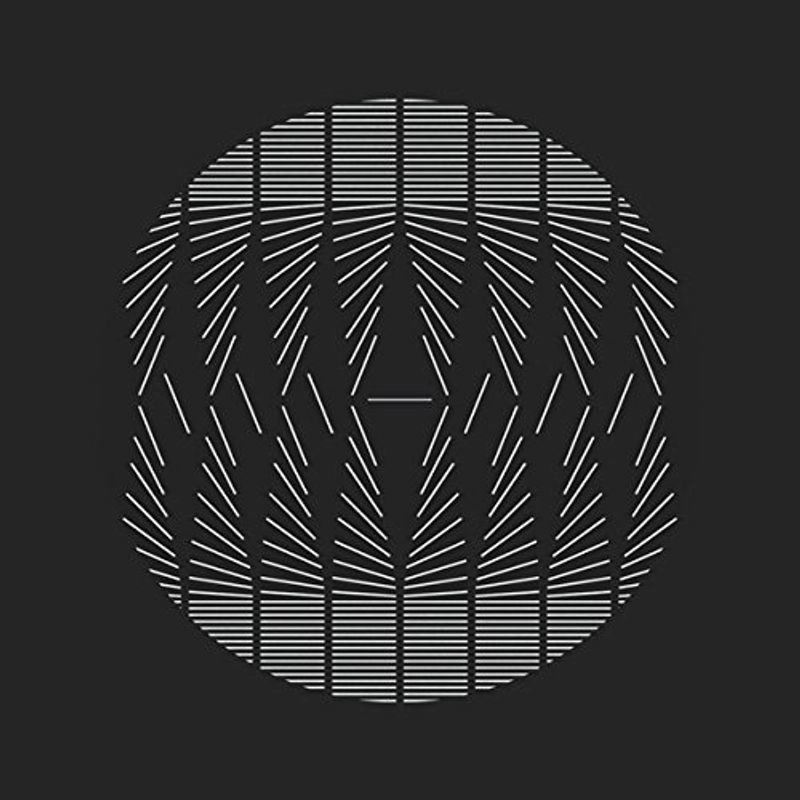 "The Odyssey EP was the first record I made where I started being more sensitive to simple things: to sound, tone, space and development, and how things push and pull in different directions. I learnt a lot making this short selection of music, which informed the next 5 records I would make. ⁠⁠

The title track is one of the first songs I made with a hardware synth - the Prophet 8 (DSI) - going through some pedals (Moog MIDI Murf). It was exciting to simply send MIDI into the synth, recording these simple melodic lines and trying to perform with filters and effects live.

One of the things I like the most about this piece is that for the whole 5 minutes, it is tied down to A - there is the impression that it changes in places, but on one level it is very restricted, which I think adds a tension throughout the song and is something I have gone on to do a few times since, for example on Looming and Johannesburg. Also, to me it has a kind of nod to Donna Summer with the major/minor modulating. ⁠

The thing that really excited me when making Odyssey was - after the buildup there is a little break and then it returns to the opening theme, but slightly different in tone - I remember one day just taking the opening synth sound (very filtered) and placing it in this new section (2min39) and it worked so well that I couldn’t believe it! For some reason this created something amazing and propels the piece forward as a consequence. I listened to this simple change probably 50 times that day out of pure excitement, and the rest of the music kind of wrote itself after this. ⁠

I am especially happy with the very outro, which is influenced by NIN I think. These kind of reversed, panning layers of the main theme fluttering around and sounding like they are collapsing. I had never made anything like that before this, so it was nice to achieve something that was so specifically in my mind and one that worked in such a natural way.” — Ryan Lee West⁠

“‘Corollaries’ was the first album I made after over 20 years of abandoning the record industry with its sad delusions of "digital sound”.⁠ But when I met Peter Broderick at the Ambient Music Festival in Cologne, he persuaded me to reconsider the notion of doing a new album: this time, with him and his musical buddies in Berlin.⁠

⁠It was totally thrilling to work with young and vibrant musicians again. Real musicians who sensed music naturally in their souls, unlike the academically trained musicologists I had known before. Also, it was thrilling to be able to include -thanks to this new group- more of my Pattern Music, which I had not done for years! -but which I so love!-⁠

⁠And so, pieces like ‘Nightrail from the Sun’ were something I had long wanted to do! But, being alone and without other musicians, this aspect of my music never got recorded. Finally, this music and its dream, could live! And with such musicians who added so much!⁠

⁠Let’s not forget ‘Le Miroir d’Amour’ with Peter, on the violin! This piece had been simmering on the pot for years and finally it could be heard!⁠

⁠Perhaps because this album had waited nearly 25 years to be made, it was such a joy for me, but I also think it is because it contains pieces which I had dreamed to do, but never could.⁠ 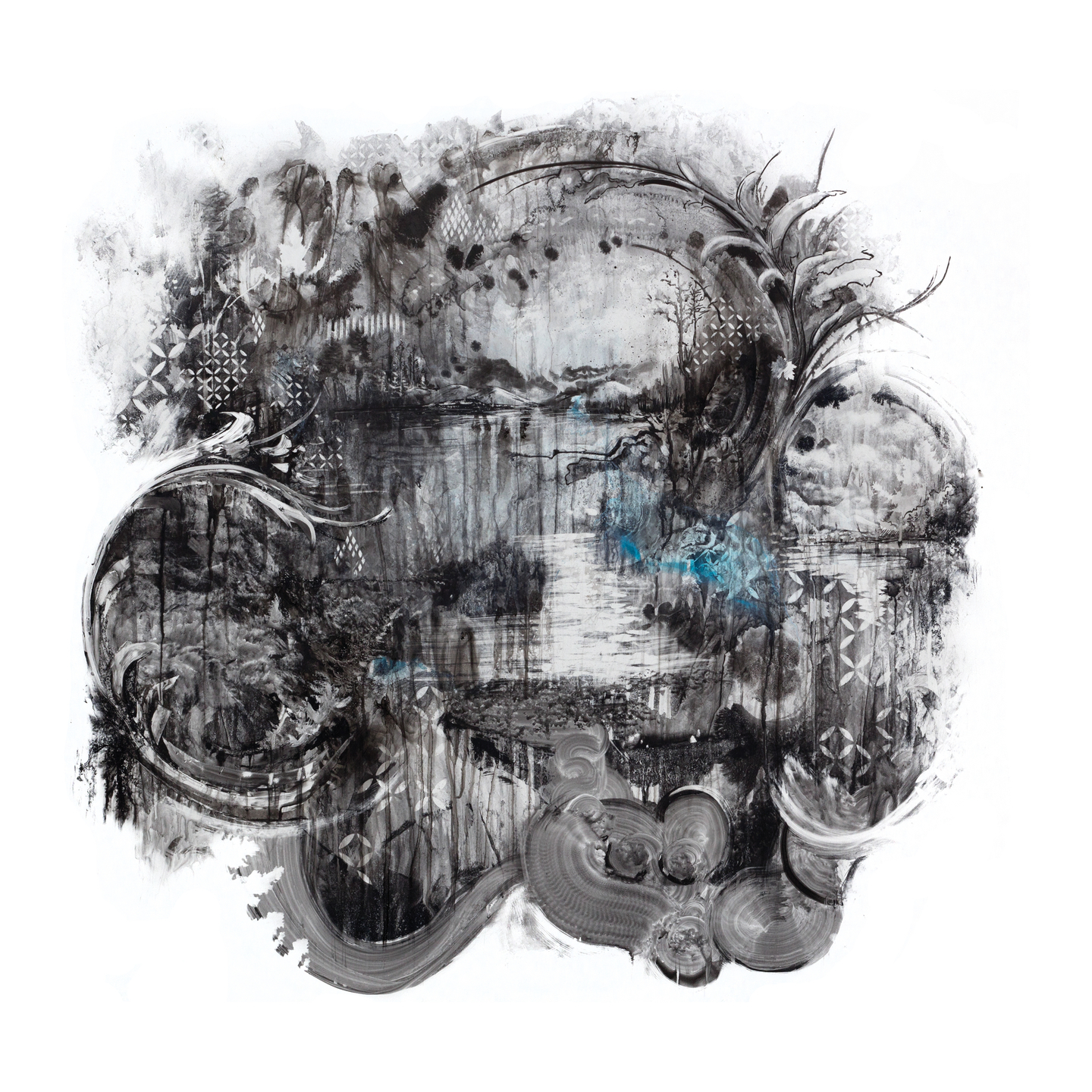