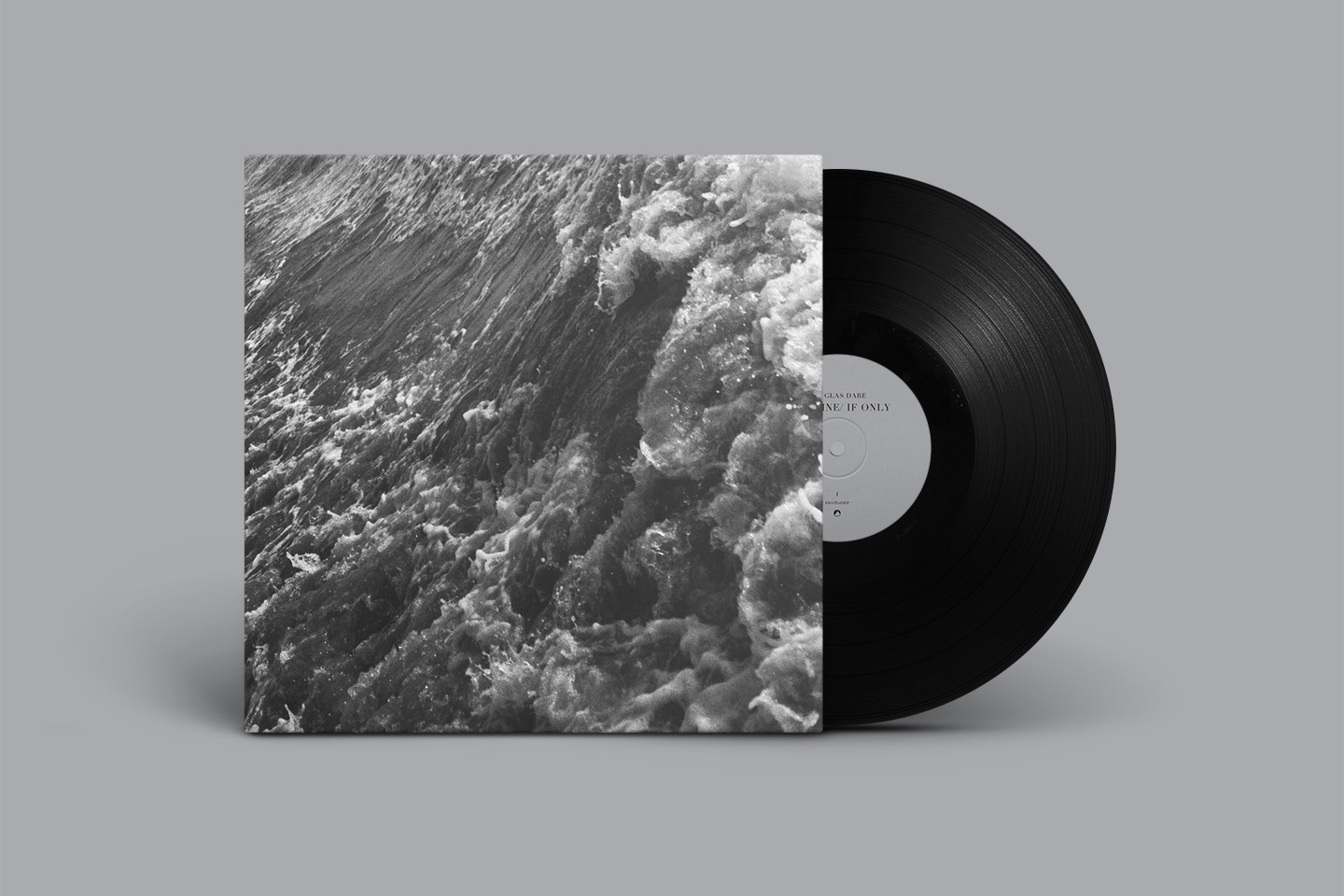 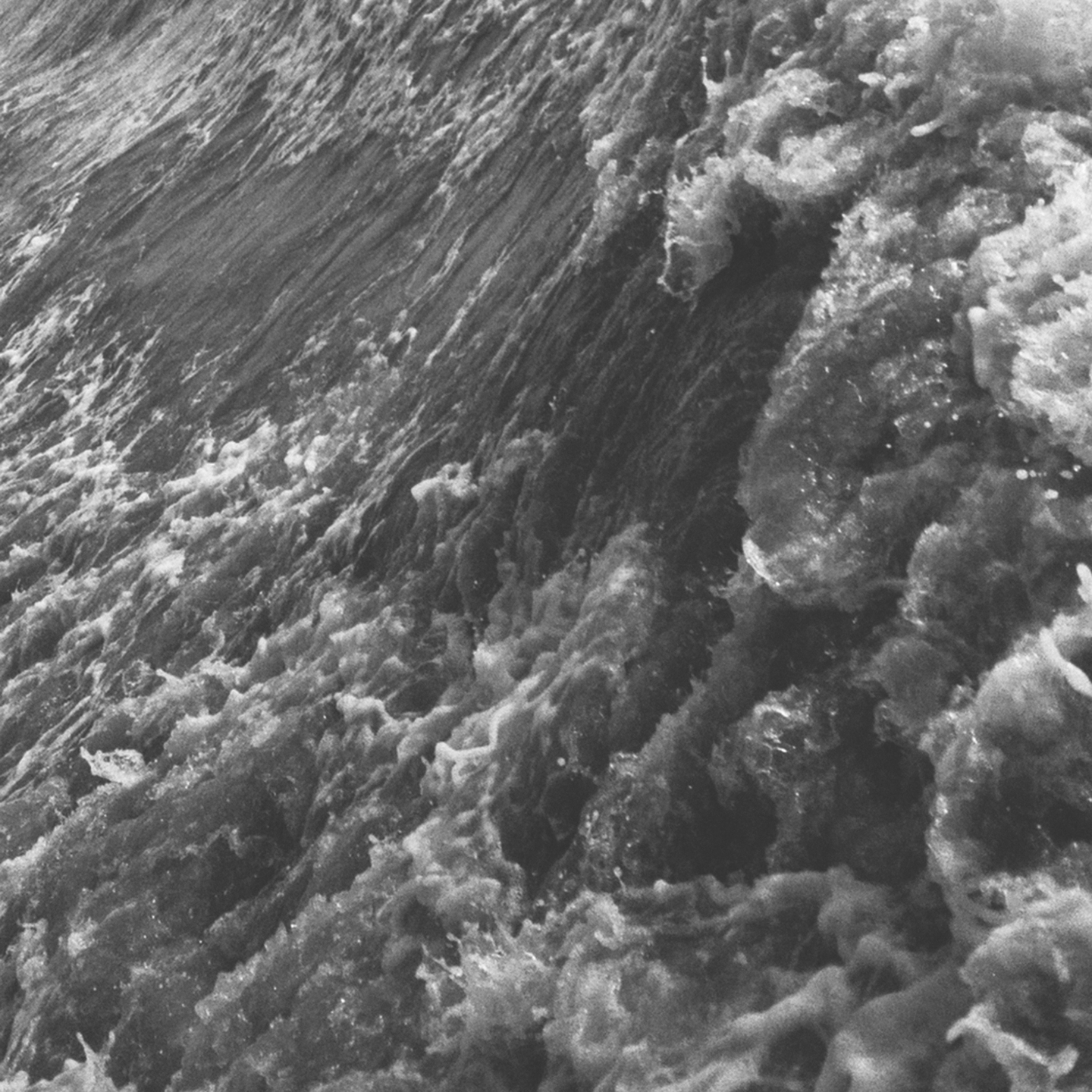 Caroline has always been a precious track for Douglas, one of the first tracks he recorded and a story in which he imagines his grandfather is writing to a loved one during the war. As the only song on his debut album that is stripped down to just his voice and piano playing, and it being a favourite amongst fans at his concerts, it was a natural choice as a first single.

The new track If I Knew I Were Alive Douglas wrote by creating beats, looping them and recording parts live. Dancing around to the beats in his room, he started singing melodies and coming up with ideas that he wouldn’t usually have, sitting at the piano. The idea that we can do a lot more if only we appreciated our own ability and opportunity encouraged Douglas to not take the track to anyone else to re-record it, but to work with what he had created himself.

“The recording has this demo quality, which I really enjoy. I love how revealing a demo can be. It seems to expose the fundamental ideas the songwriter had and the basic quality of the recording is very revealing. One of my favourite records is PJ Harvey’s ‘4 Track Demos’, where the songs are so stripped back that you can appreciate the finest details.” – Douglas Dare