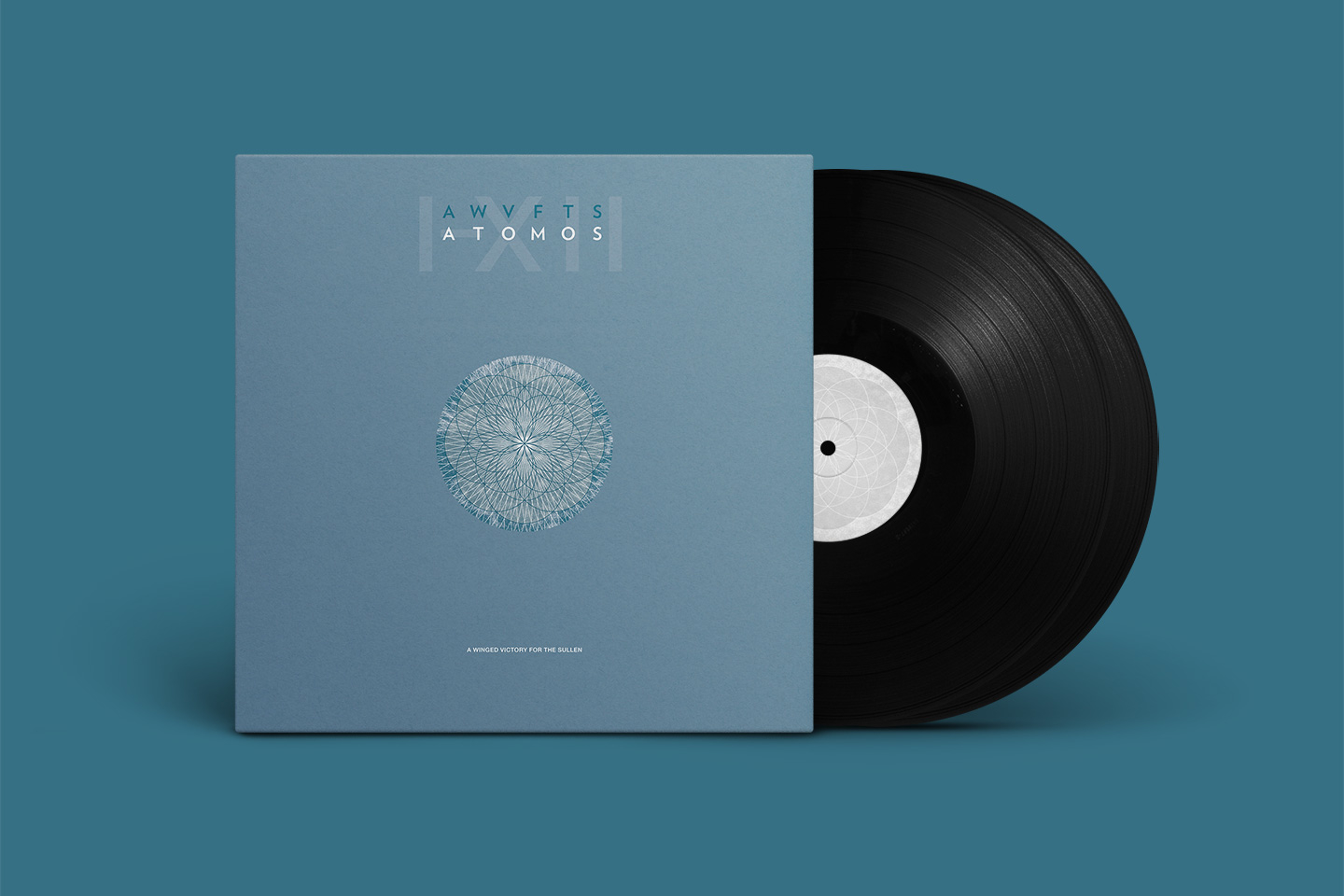 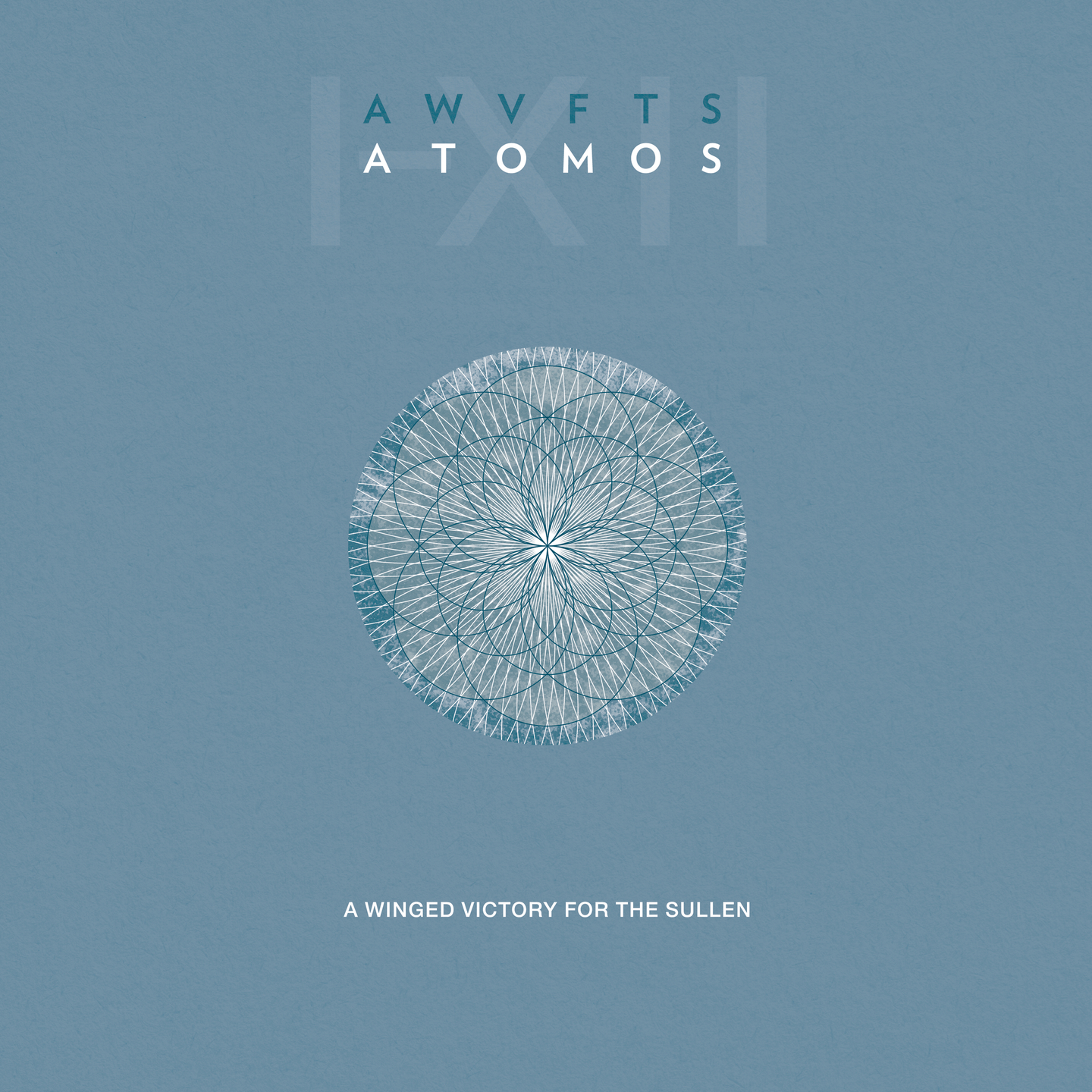 In 2011 A Winged Victory For The Sullen introduced themselves to the world with a self-titled album, showcasing their unique collaboration of ambient guitar drone from Stars Of The Lid member Adam Bryanbaum Wiltzie and sparse piano tunes by contemporary classical composer Dustin O’Halloran, winning them fans around the world. 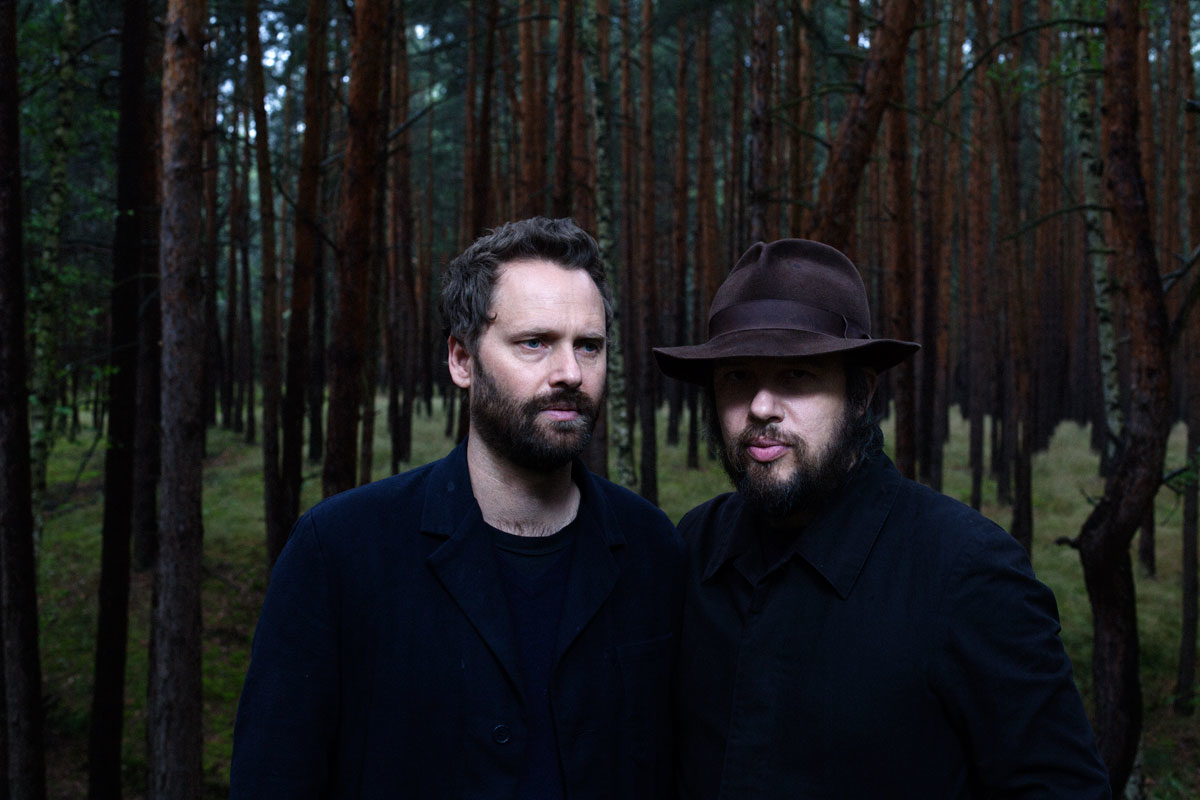 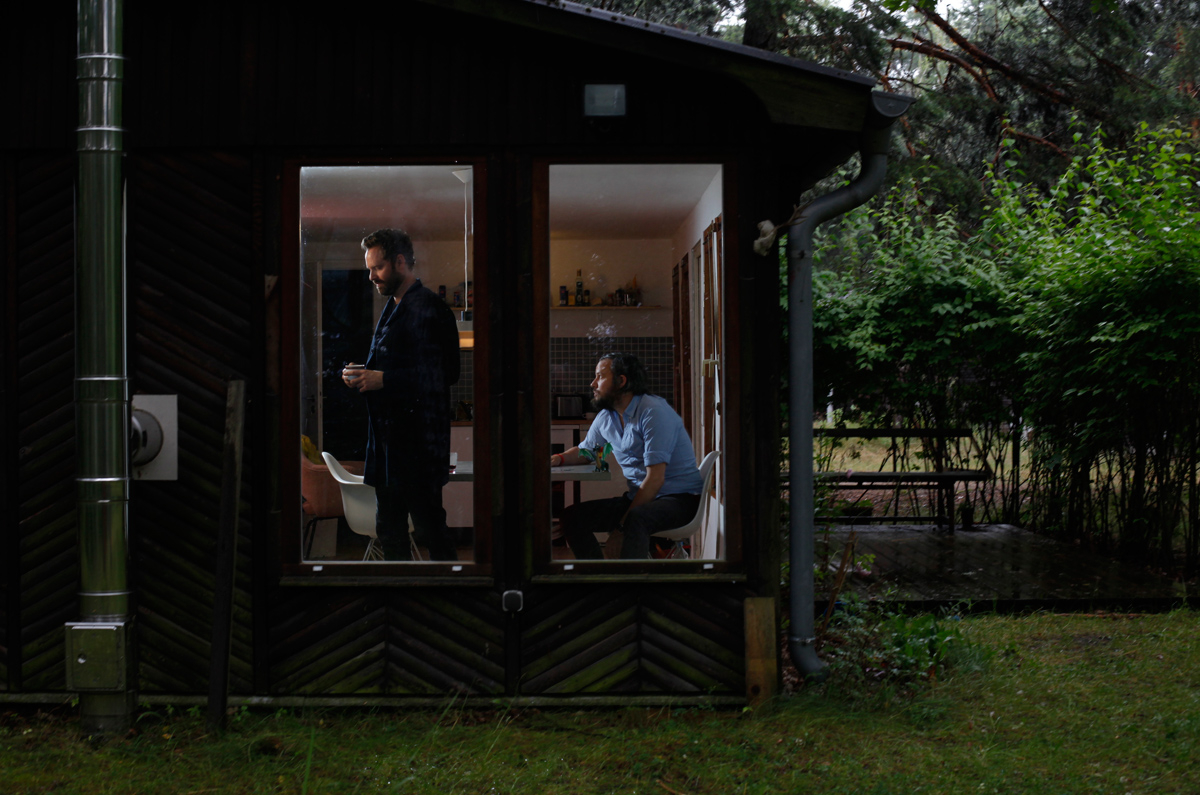 Wayne McGregor, founder of Random Dance Company and resident choreographer at the Royal Ballet, was one of these fans and chose to play the album repeatedly during practices with his core group of dancers. After noticing the group's reaction with the music, he contacted Adam and Dustin to see if they could write the score for his new oeuvre. The duo were given complete artistic freedom and they treated the score with the same care and attention as their debut album. They recorded more than sixty minutes of music over a four-month period during the summer of 2013 across studios in Brussels, Berlin and Reykjavik, with the help of their long time collaborative sound engineer Francesco Donadello. During the recording process they realised, that this would become their official second studio album. McGregor provided them with the inspiration to expand their sound palette into more electronic territory, whilst keeping their signature chamber sound, resulting in a very unique record.

“As a wise man once said, one who procrastinates their own choosing will inevitably have their choice served to them by circumstance. We had virtually no time for second guessing ourselves. That being said, we tried to balance the discordance between being creative, and fulfilling our duties for a commissioned soundtrack with a very strict deadline, and all the while staying true to our collective melancholy.‘’ – Adam Bryanbaum Wiltzie

“We never imagined 2013 would be such an explosively creative year. The first record took us two years from start to finish, but in the micro span of time over last summer we were able to change the formula for the way we write, record, and let go. It was incredibly liberating.” – Dustin O'Halloran