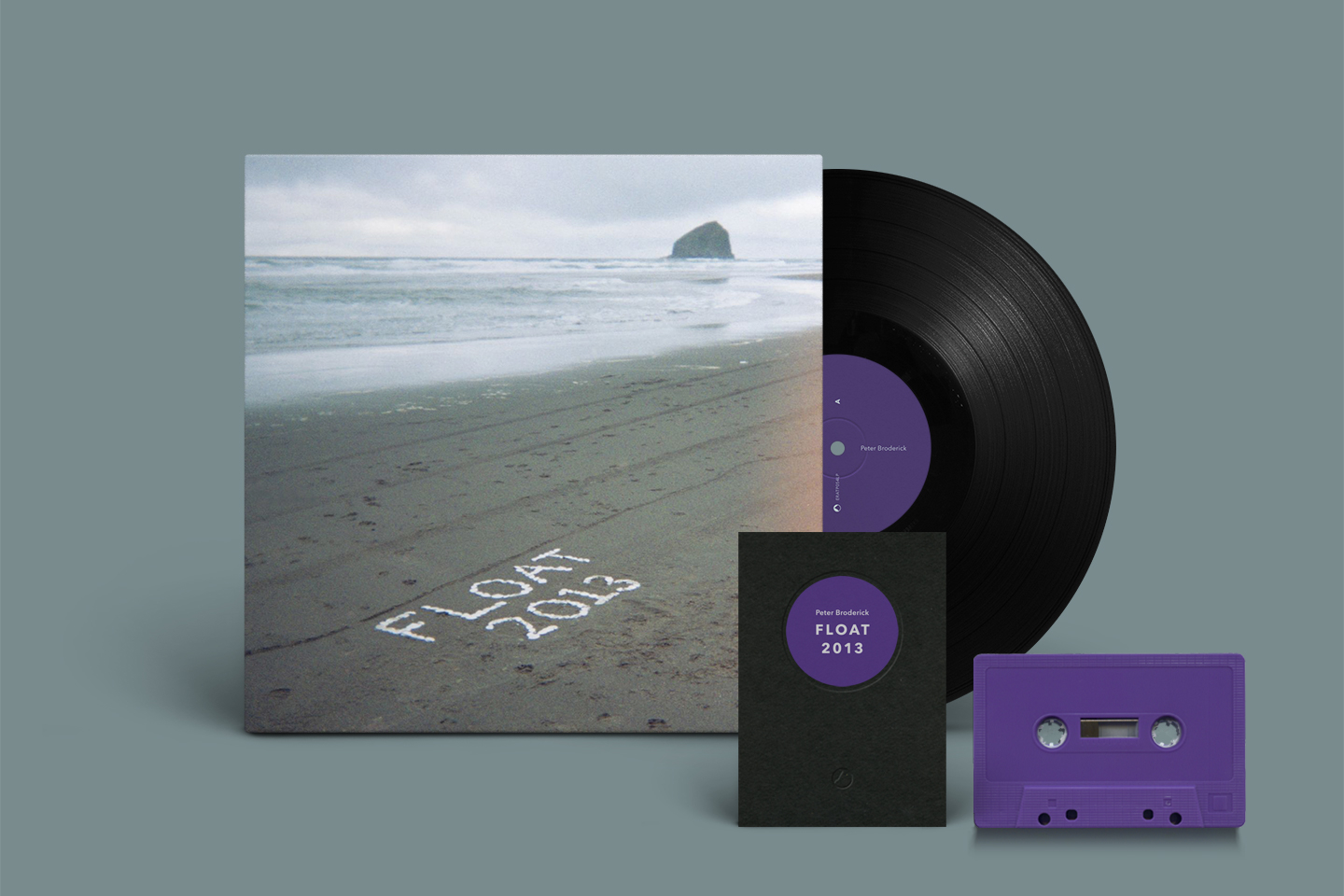 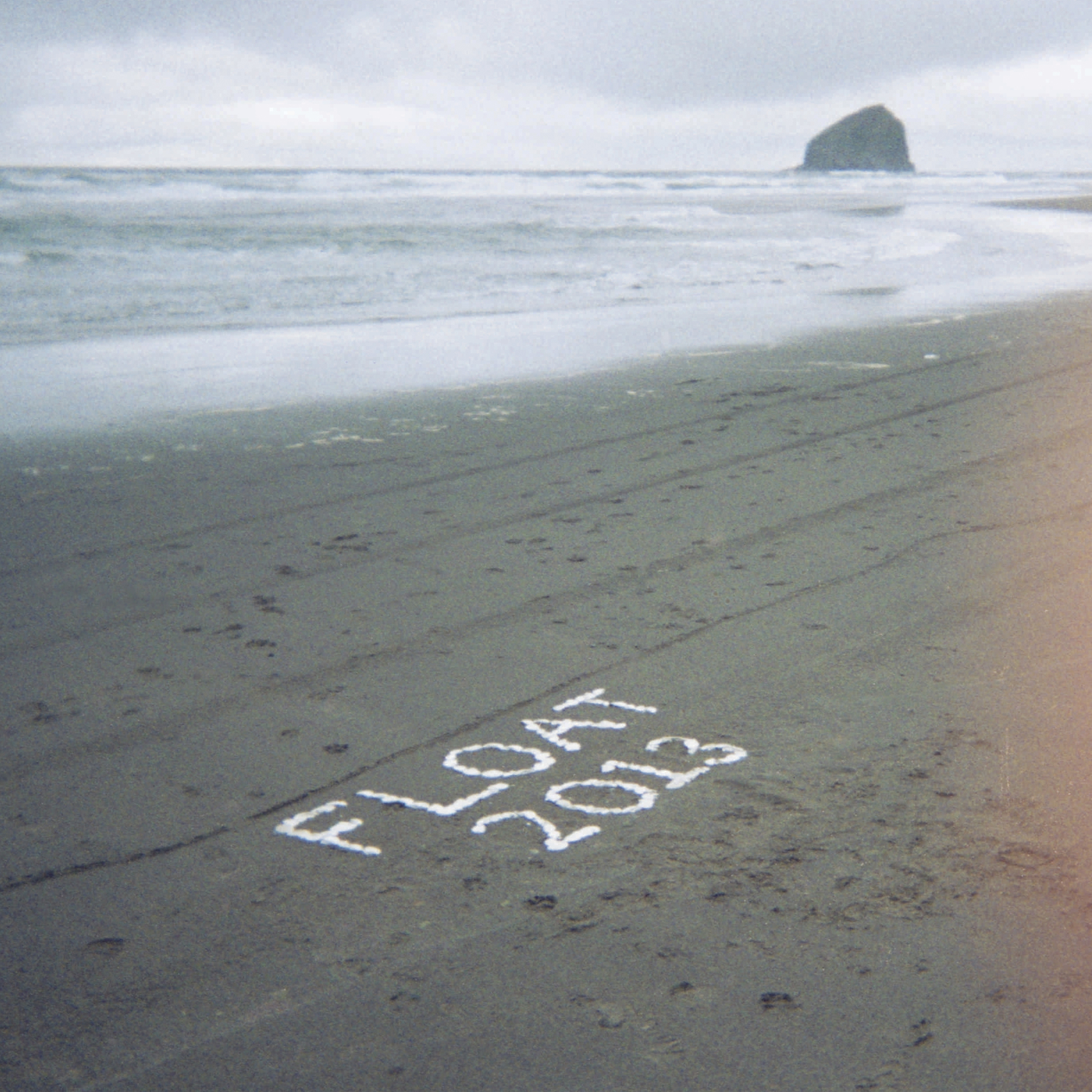 October 2013 saw the reissue of American composer Peter Broderick's 2008 debut album Float. Returning to his home in Oregon, where his musical journey began, Peter completes the circle with the release of Float 2013. Remastered by the gifted hands of Nils Frahm, Float 2013 also includes two additional bonus tracks with each album download and was reissued on CD, vinyl, digital and even on a limited edition cassette via Erased Tapes. The album release will also be accompanied by Float 2013 Addendum, a 7” single featuring Something Has Changed re-arranged as a duet for violin and viola, with the new title Something Has Remained.

Brought up in a musical household in Oregon, Peter quickly became a popular session musician for the likes of M. Ward in the Portland area. Later discovered by the Danish band Efterklang he joined their live band and spent the next six years based in Europe where he collaborated with many like-minded contemporaries. Through relentless touring, multiple album recordings and film scores Peter has established himself as a solo artist, known for his innate gift as a musical medium to picking up any instrument, turning his musings into poignant songs.

IN HIS OWN WORDS: ’A dialogue was started with Robert, about the idea of one day giving Float a second chance. And a bit later I found myself in the studio of my dear friend Nils, remastering these songs which on one hand felt so far away, but on the other felt right at the core of my musical heart, the foundation of my aspirations as a musician. And what Nils did to the sound, how he worked his magic as he always does, filled me with the conviction that this project had not previously reached its potential. In so many ways I've found myself coming around the circle, back to the place I started, only perhaps the circle itself has moved. But the dream is the same. And my little baby has a new pair of shoes: Float 2013.’