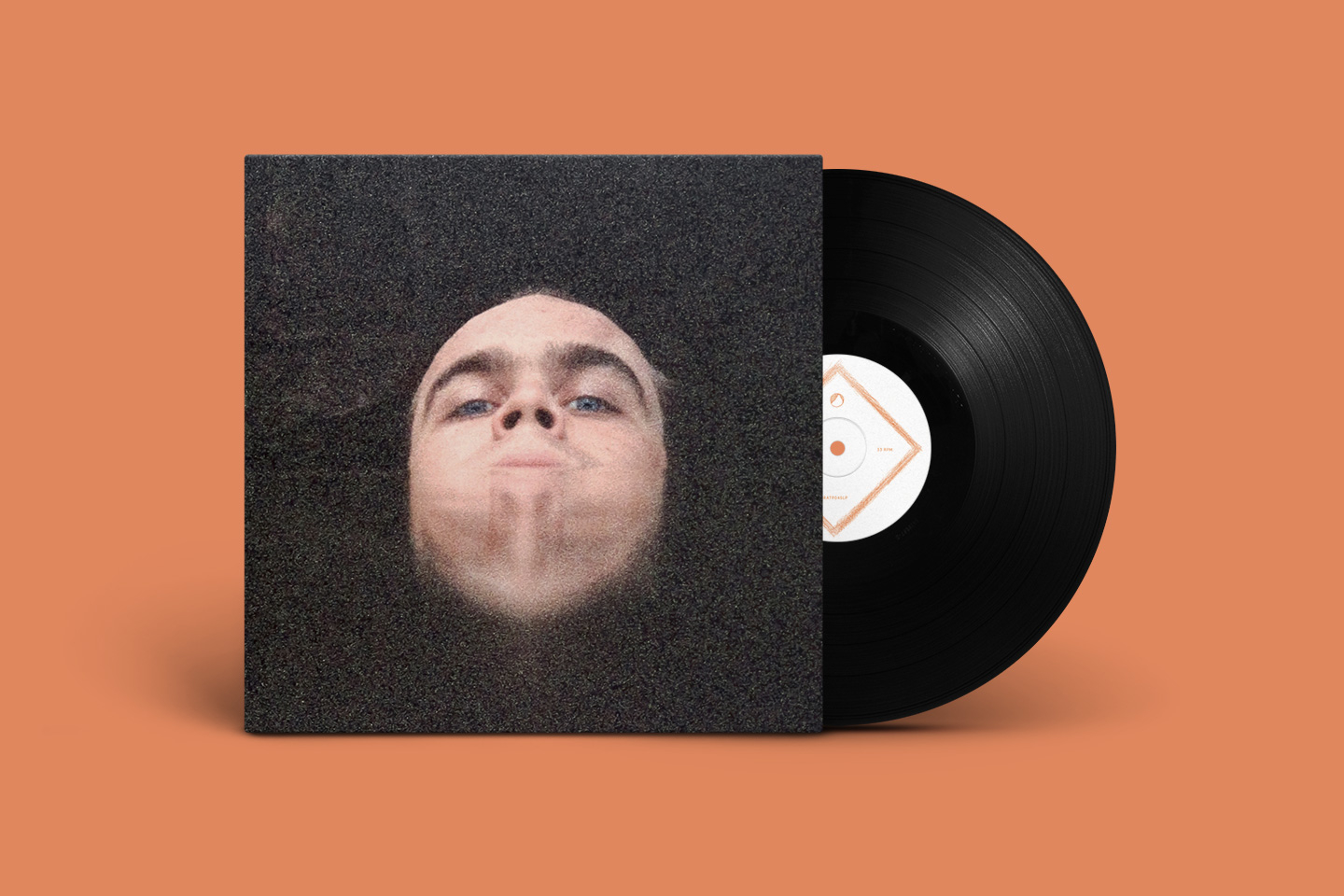 These Walls Of Mine 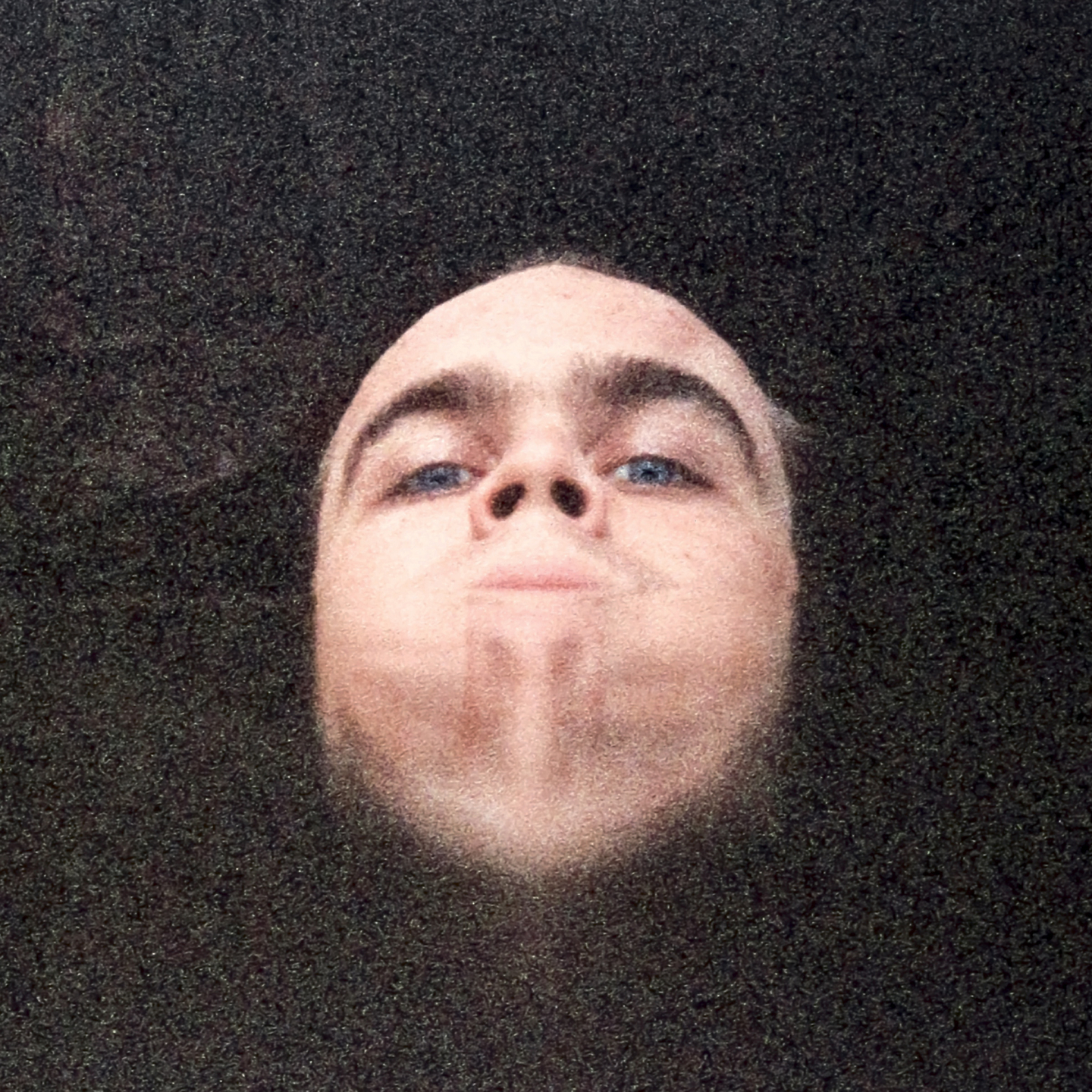 October 2012 saw the release of Peter Broderick's studio album entitled These Walls of Mine on Erased Tapes.

Held together by a dialogue of voices, this album reveals Peter’s innermost thoughts in an intimate yet playful way.

An exploration from gospel and soul to spoken word, beatboxing and rap – this is Peter at his most natural.

I had recently been experimenting at home with a microphone and a laptop, recording and uploading new songs for free online, each one alongside a photo and some words, and open to comments from the outside world. At some point Robert (Erased Tapes label founder) started listening to the music and felt compelled to encourage me to compile an album with all this material. His reaction to ‘These Walls of Mine’ (the song, not the album) was exactly how I felt about the music. I wasn’t sure if I loved it or hated it. But I loved the feeling of that uncertainty, of surprising myself and others around me. And in the end Robert got behind all the songs, which gave me the courage to finish the music for this release.

These songs are best viewed as a collection of lyrical and vocal experiments. Of course the instruments and the music are important, but this album is held together by a dialogue of voices. Conversations with myself and with others. Several tracks contain lyrical contributions from friends and strangers, made possible with the help of the internet.