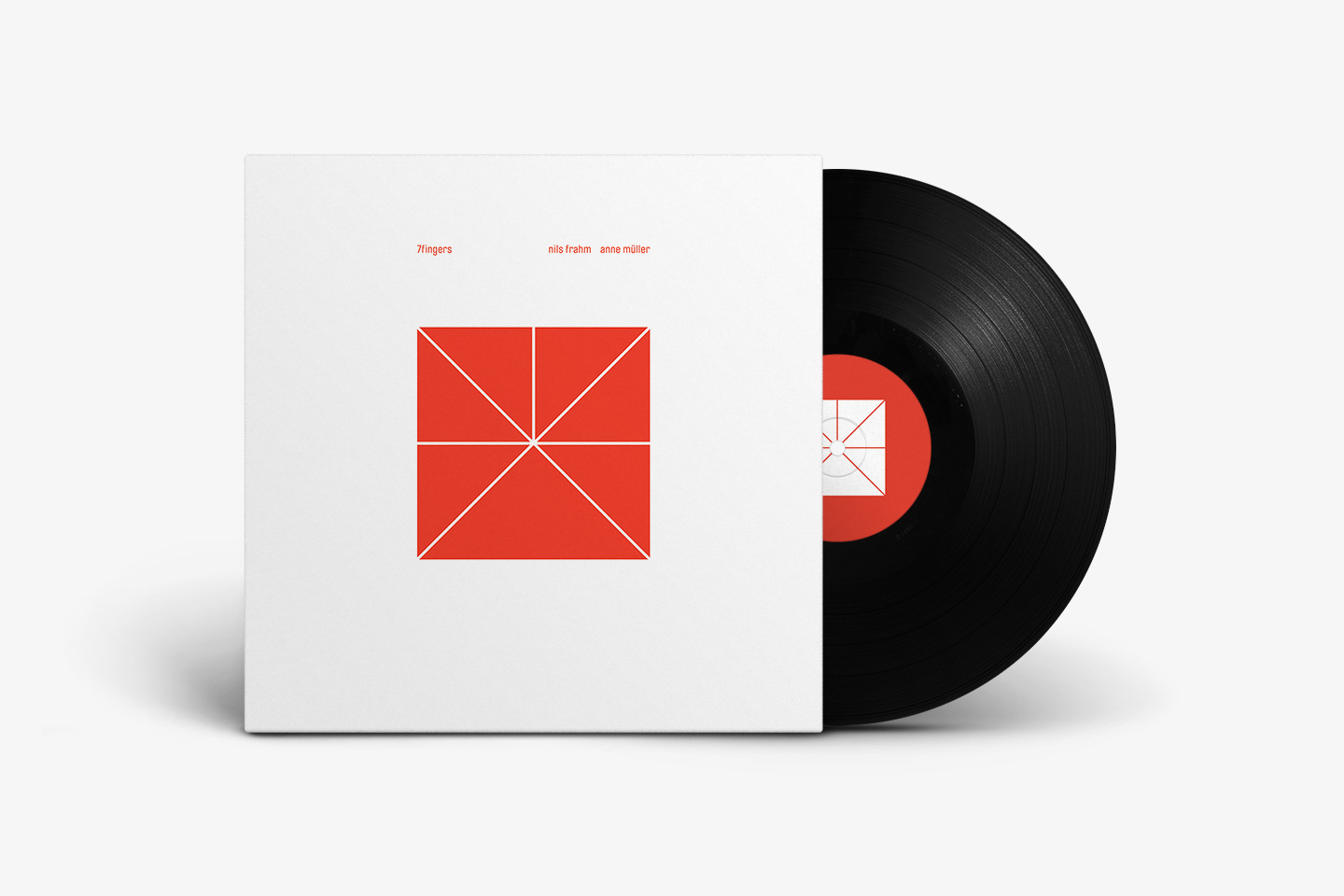 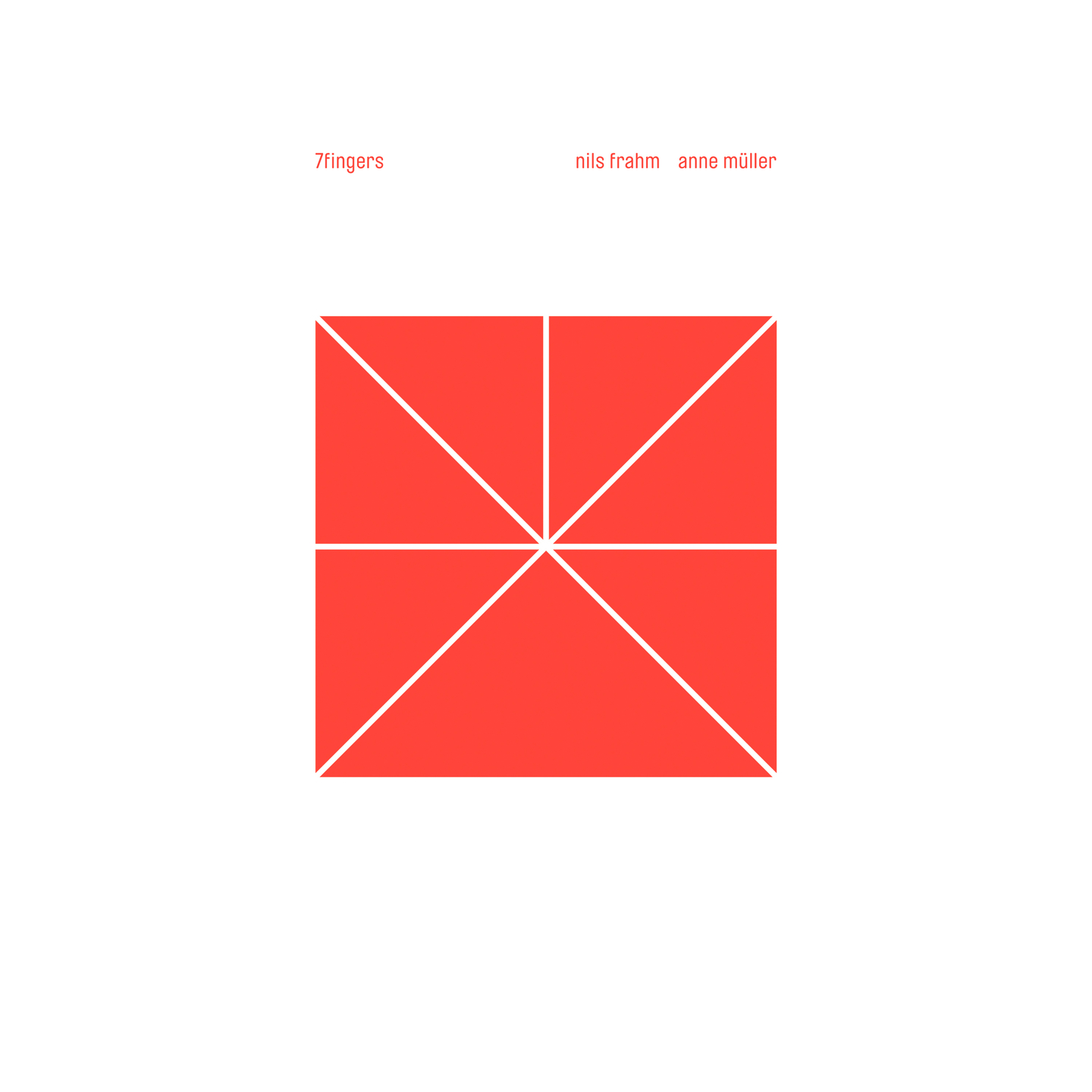 Fans of the Berlin based Nils Frahm are by now familiar with his beguiling live shows where more often than not fellow touring artists are encouraged to join Frahm on stage – the likes of Rachel Grimes, Rob Lowe of Balmorhea as well as label colleagues Peter Broderick and Ólafur Arnalds have all obliged with fascinating results. It will come as no surprise then that Nils Frahm, an accomplished composer and producer who signed to Erased Tapes in 2009, has extended his collaborative live musings to encompass the recording studio, working for the first time with noted cellist and fellow Berliner Anne Müller to produce 7fingers.

With their first collective release Frahm and Müller have built a world where modern classical and electronica collide creating an intoxicating and delicious collection of songs. Primarily a pianist Nils Frahm provides evidence with 7fingers that he can effortlessly turn electric throwing in loops, samples and glitches to accompany and showcase Müller on cello. Anne Müller, a renowned musician noted for her work with the Wolf-Ferrari-Ensemble, Phillip Boa and recent tours with Agnes Obel, proves an amp musical partner for Frahm.