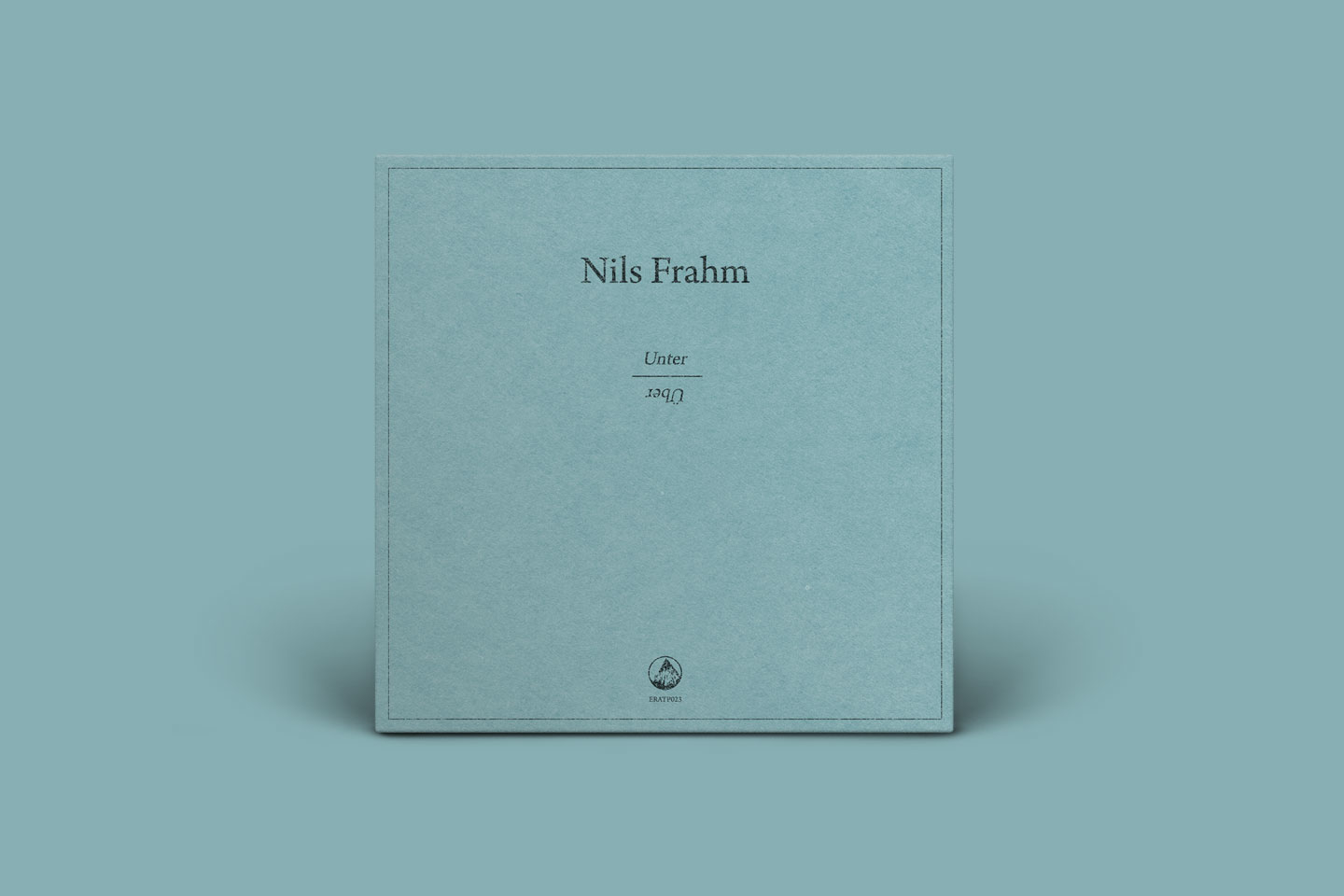 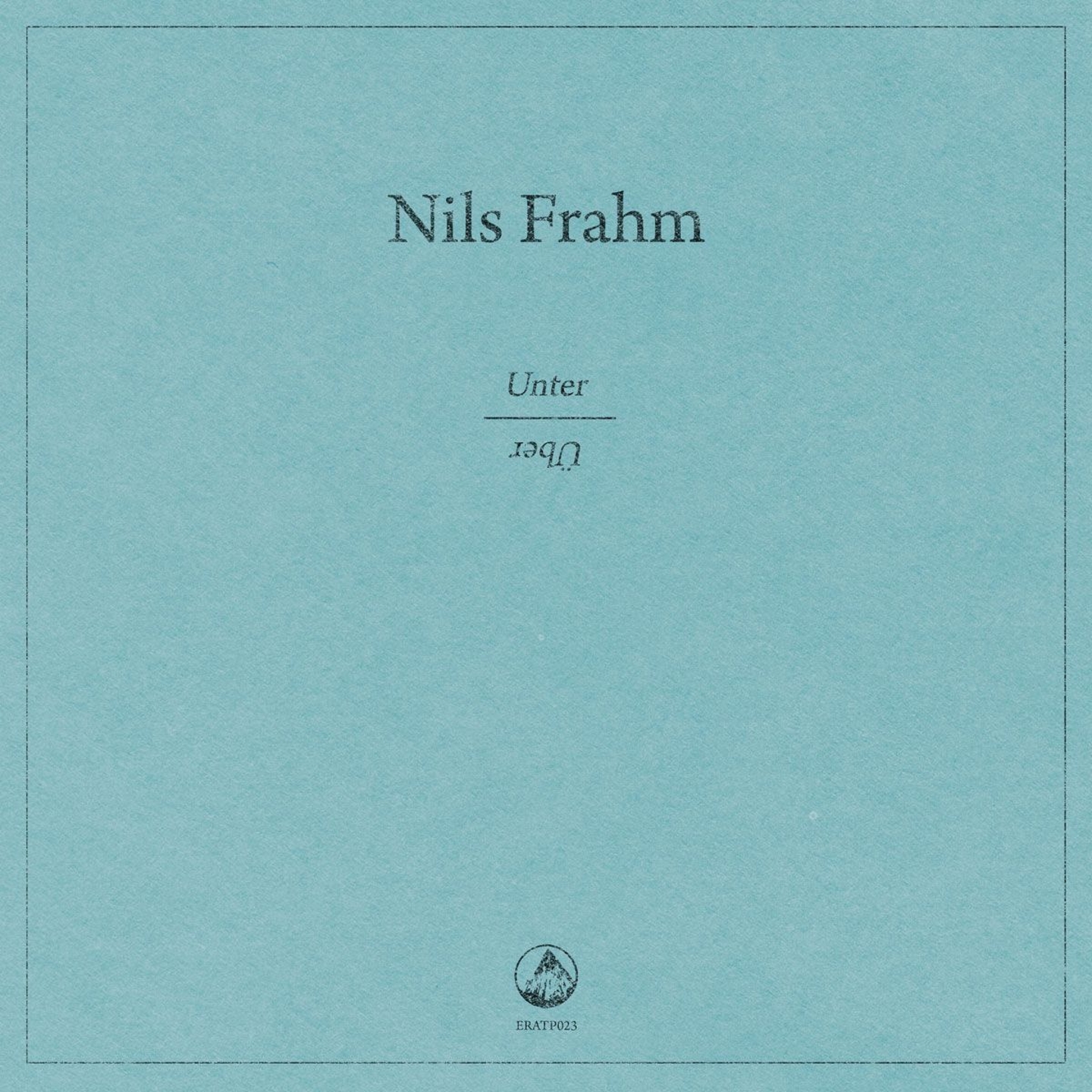 Nils Frahm, born in 1982, had an early introduction to music. During his childhood he was taught to play piano by Nahum Brodski – a student of the last scholar of Tschaikowski. It was through this that Nils began to immerse himself in the styles of the classical pianists before him as well as contemporary composers. Today Nils Frahm works as an accomplished composer and producer in Berlin. In 2008 he founded Durton Studio, where he has worked with Deaf Center from Norway, L.A. composer Dustin O’ Halloran and Portland’s Peter Broderick amongst other fellow musicians.

Frahm displays an incredibly developed sense of control and restraint in his work, catching the ear of many fans including Thom Yorke, who featured the opening song Ambre in Radiohead’s HQ stereo playlist.

A tantalising taste of what’s to come, Unter | Über is a rather microscopic affair and yet a record that perfectly captures the last days of summer before winter sets in. The under two-minute song twins must be one of the shortest singles released this year. Recorded on Nils’ own piano in his Berlin studio flat, these are two of the most personal and optimistic pieces of music we have heard in a long time. Entwined impeccably these are tracks you can listen to over and over again.

‘Unter’ received a remix by Dutch experimental music maverick Rudger Zuyderveldt aka Machinefabriek. The A-Side also inspired German filmmaker Ralph Etter to take his camera with him out on a field and shoot a stunningly simplistic video of barley flowing in the wind.