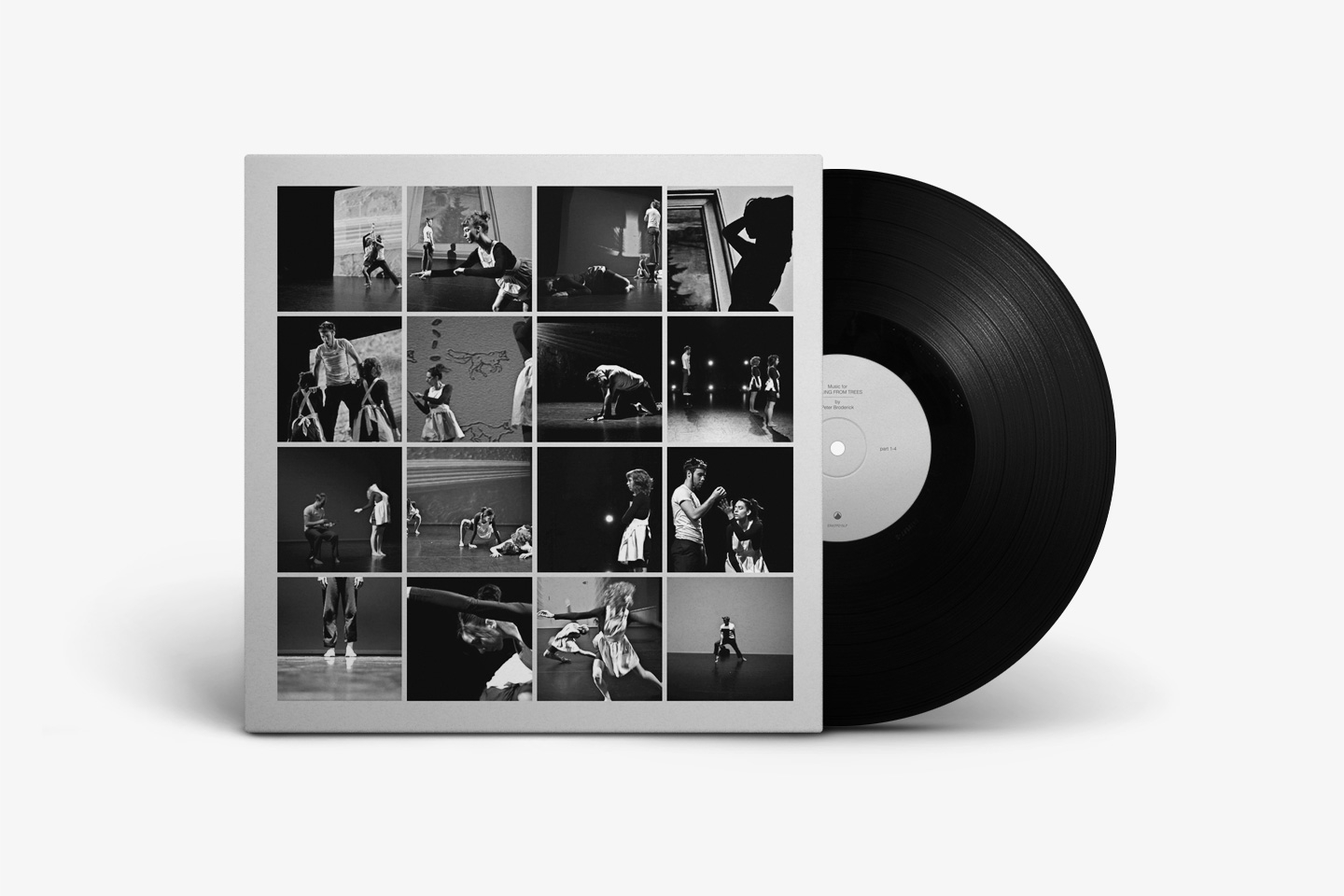 Music For Falling From Trees 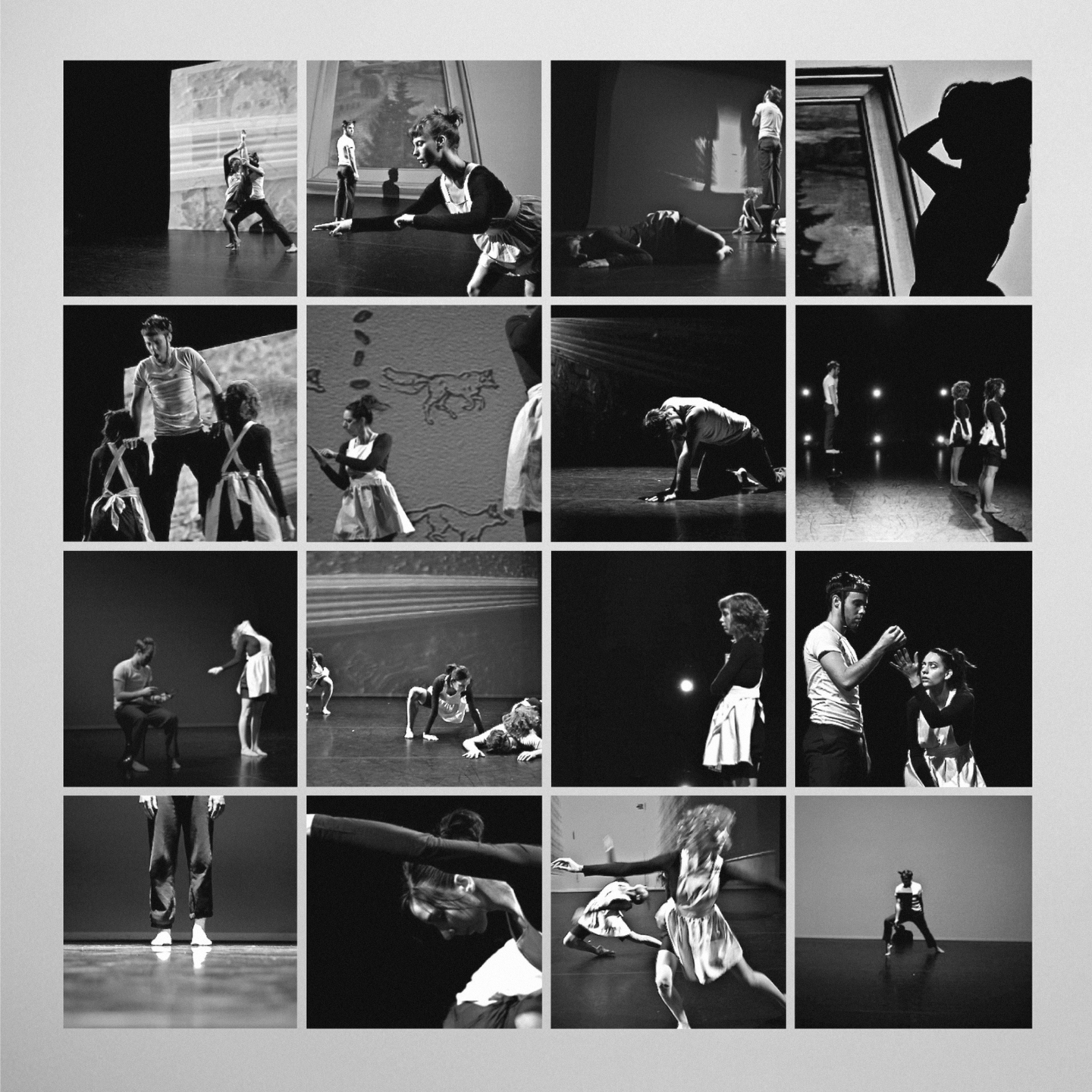 Through relentless touring and multiple album recordings, Portland-based Peter Broderick has established himself as a contemporary composer, known for his innate gift as a musical medium to picking up any instrument, turning his musings into poignant songs. The scope of Peter’s work is vast – his recordings and original score work currently feature in dance arrangements, art installations, films and documentaries. He collaborated with many like-minded contemporaries such as Nils Frahm and Greg Haines, and featured on Clint Mansell’s Last Night soundtrack. Peter’s signature emotional depth cuts through any instrument to create stirring, personal music that is full of artistic detail. Currently an artist in residence at Sirius Arts Centre in Cobh, Ireland, 2016 has much in store for Peter.

2009’s Music for Falling From Trees, a 30-minute piece in seven sections, was created for a contemporary dance by London-based choreographer Adrienne Hart at Neon Dance. Adrienne was looking for a score of piano and strings, so Peter left the guitar and his voice aside and focused entirely on those two timbres.

The dance tells the story of a man in a psychiatric hospital, and his struggle to maintain his identity. The music is sometimes melancholic, sometimes playful, sometimes chaotic, but with the combination of piano and strings, full of beauty, reverence and awe.

IN HIS OWN WORDS: In late 2008, Adrienne Hart contacted me about scoring her new work, Falling From Trees. In Adrienne's words, ‘the piece is set in a psychiatric hospital and centered around one man's struggle to retain his identity in the most extreme of circumstances.’ There are four dancers in the piece. One male playing the patient, and three female hospital workers.

I had been making music for a variety of film projects, but the thought of scoring a dance was very exciting to me. I was on tour at the time, so I wasn't able to start writing the music until I had a break in early January. The dance premiered on January 21st, so I had about three weeks to create the score. I camped out up in the top of my father's barn with some minimal recording equipment, my violin and viola, and an old broken piano.

Given the time constraints, I approached the music in a very open way. Rather than sit down and try to compose something, I just set up a microphone and started playing. After coming up with a couple of themes on the piano, I started recording, using those small themes and improvising around them. Most of the sections have a small core that is composed, and then the rest is improvised. Luckily for me this method seemed to work. I would work all day and then send a sketch over to Adrienne, and every time her response was positive. So in this way we worked very well together. I give my hugest thanks to Adrienne for trusting me to create the music for her wonderful work.

Adrienne told me from the beginning she was looking for a score of piano and strings. So I decided to take this literally and make a rule not to use any other instruments. In the script it called for the sound of a ticking clock. I made this sound by tapping on the body of the violin with my fingernails. The sound of an electric shock given to the patient is depicted by a quick, distorted piano chord. And all other droning and bass tones were made by extending and processing violin and/or piano tones, etc. Thank you very much for listening.