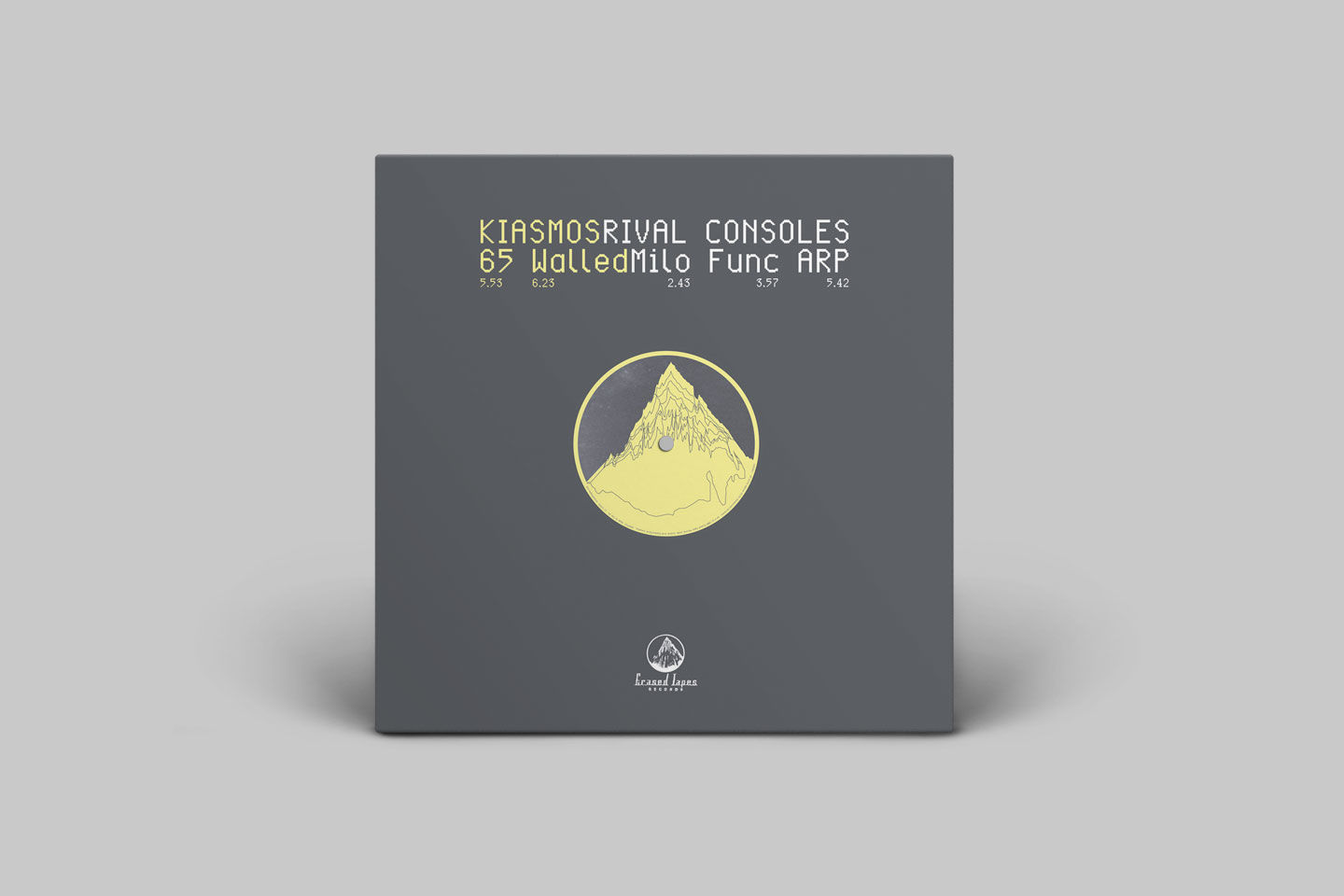 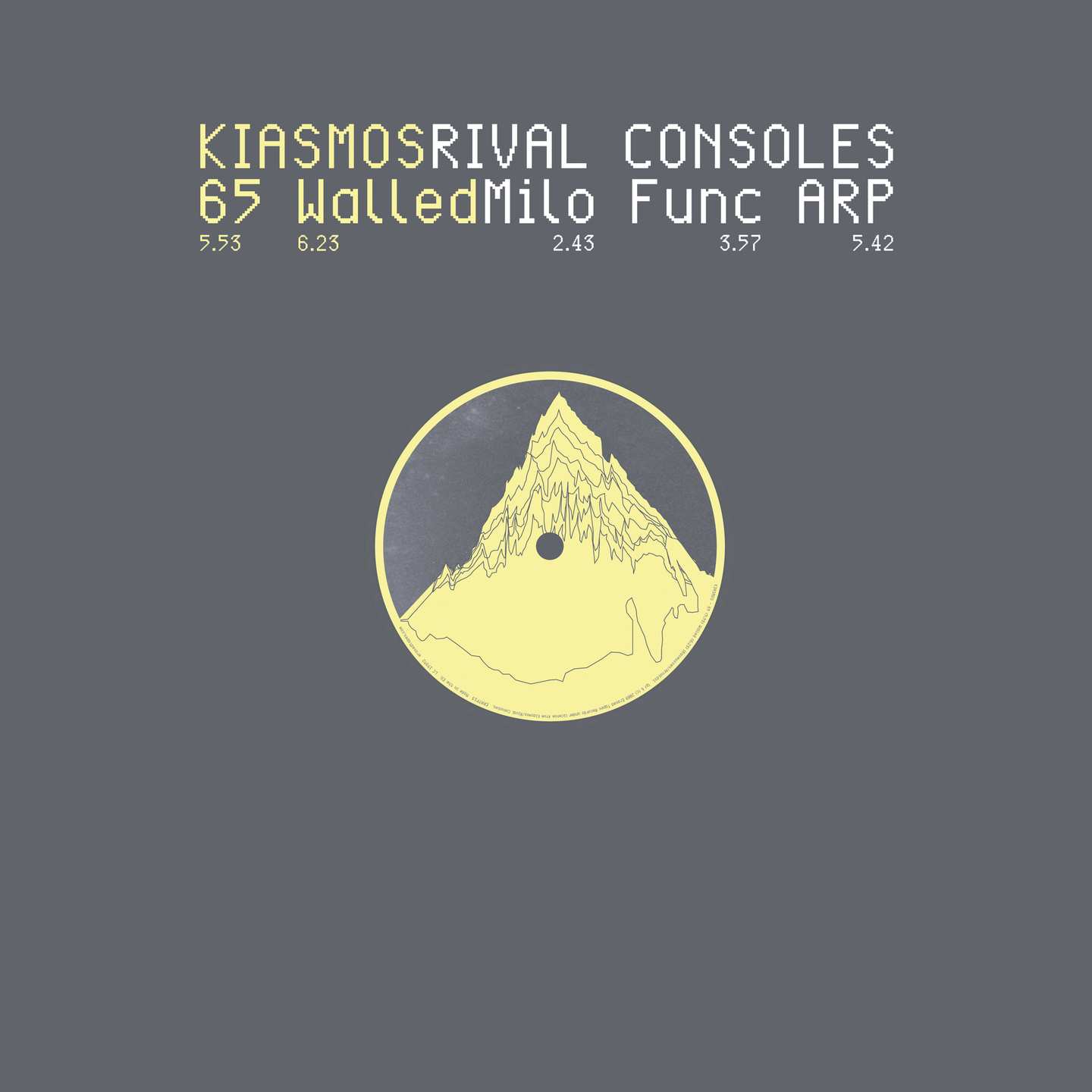 Icelandic neo-classical prodigy Ólafur Arnalds teams up with Bloodgroup mastermind Janus Rasmussen for a new project – KIASMOS. After Arnalds had worked several times as a sound engineer for Rasmussen’s main project Bloodgroup, the two musicians discovered their common love for minimal, experimental techno music. At first they only met on weekends for a few drinks, and used the time to create experimental sounds with beats and various samples. The project developed and it became more serious – the result is KIASMOS. Rasmussen, who has more experience with electronic music, usually crafts the beginning of the songs. As both have touring commitments, Rasmussen sends the first beats via email. With Arnalds’ good ear for pure and timeless melodies, he is then responsible for the overall song structure and the fine-tuning. ‘I am really enthusiastic about this project. Finally, I can make music that the people can dance to’, explains Arnalds in an interview with the German electronic music magazine Beat.

Rival Consoles is 21-year old IDM-smith Ryan Lee West from Leicester, England. After having supported his city neighbours and label comrades Kyte on an extensive European tour in November 2008, West locked himself away all winter to finish his first full-length album. With unusual influences from impressionists such as Claude Debussy and modern electronic artists such as Autechre, Ryan Lee West created a unique signature sound for Rival Consoles. A clever and complex mix of hard electronic beats with warm and catchy melodies.