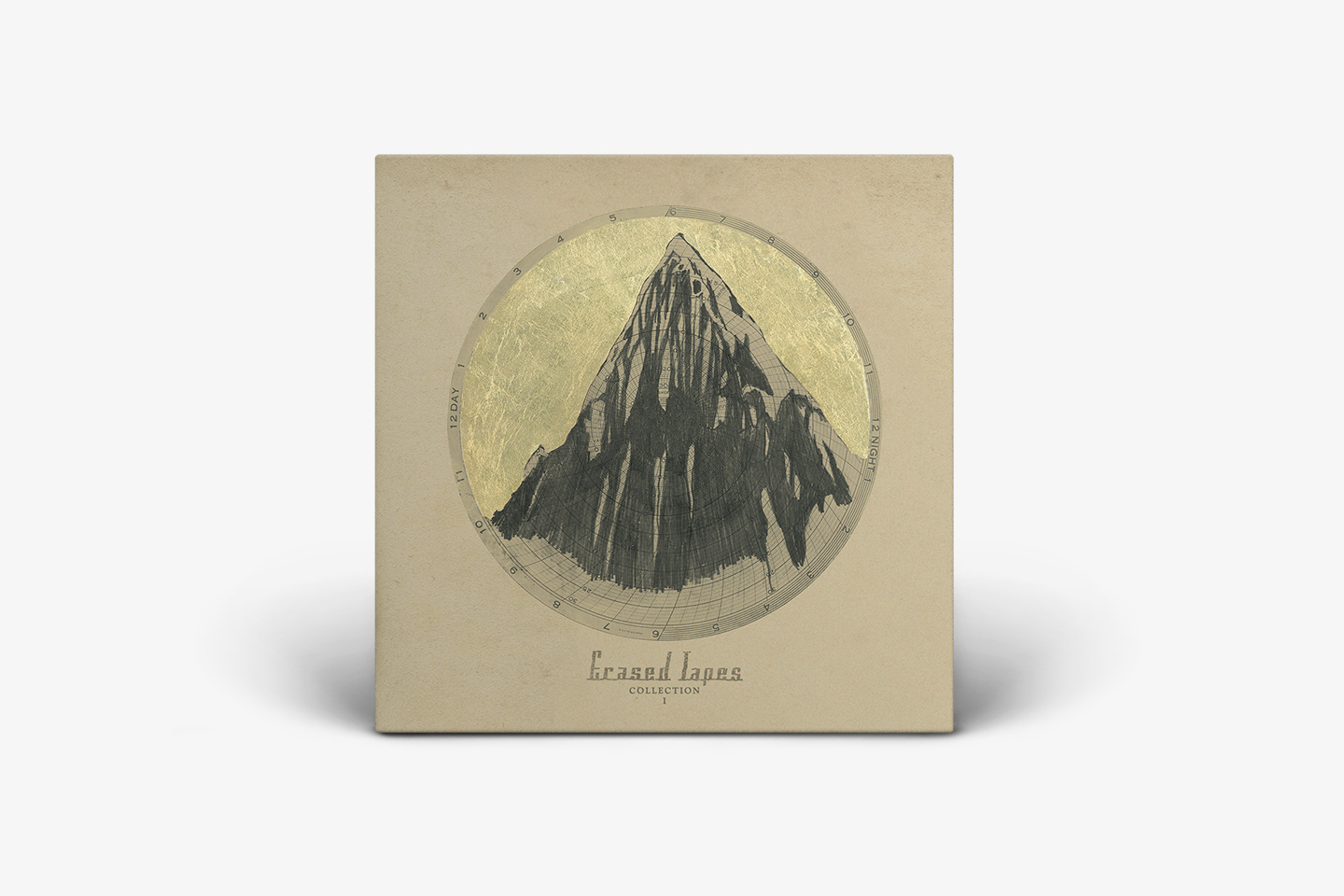 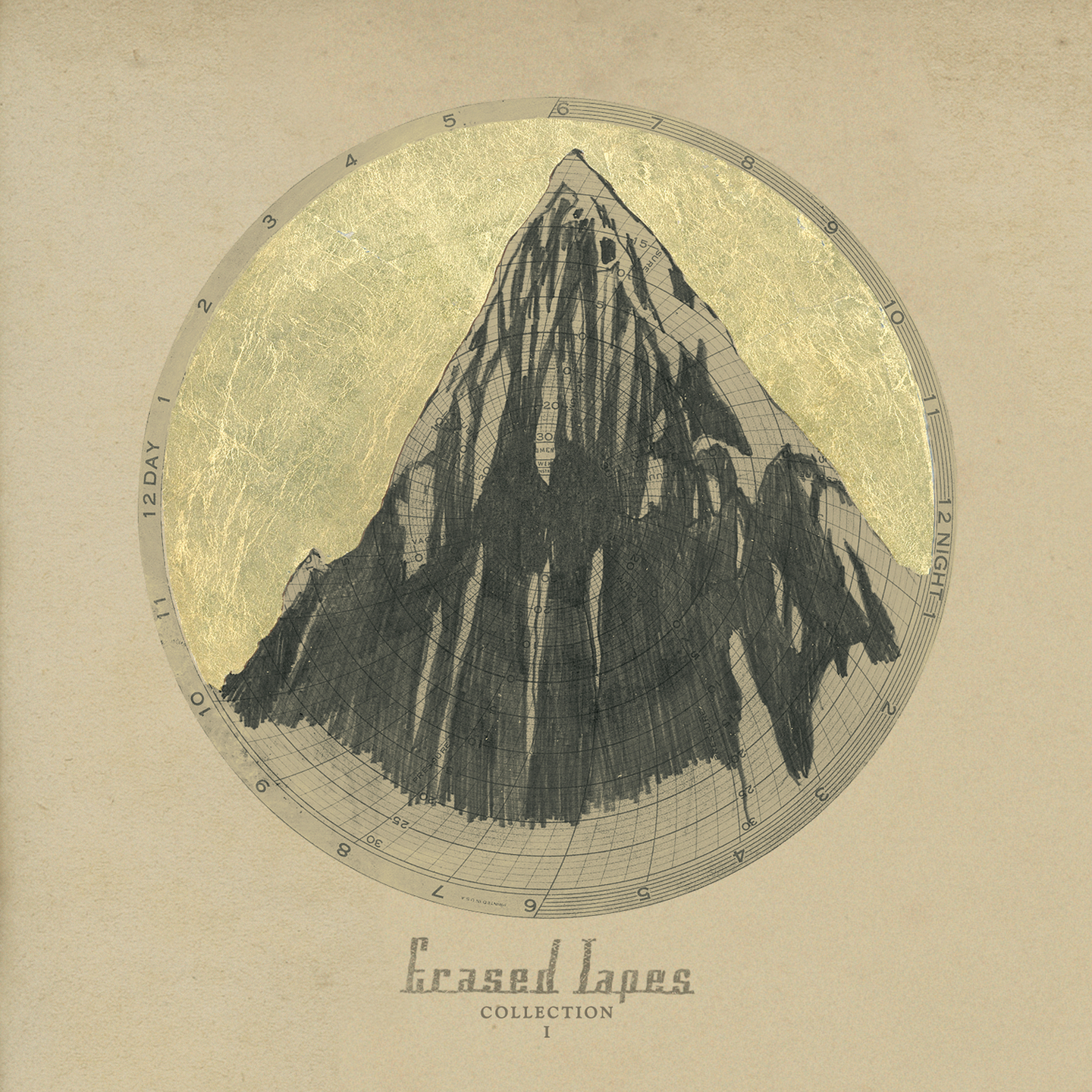 Since early 2007 German-born initiator and founder of Erased Tapes Records, Robert Raths, has captured and released a wide spectrum of alternative pop music from contemporary classical to IDM – picturesque, universally speaking music for people of all ages to dream to. To celebrate Erased Tapes’ first year of releases, label nights, tours and a now worldwide distribution network, the 10th release comes in form of an 11-track compilation album.