Douglas Dare releases his third and most stripped back album to date Milkteeth today and heads out on a European tour next month starting at Omeara in London on March 16.

Produced by Mike Lindsay, founding member of Tunng and one half of LUMP with Laura Marling, Milkteeth sees Douglas become confident and comfortable enough with his own identity to reflect on both the joys and pains of youth. In doing so, he has established himself as a serious 21st century singer-songwriter with an enduring lyrical poise and elegant minimalist sound.

"Elegant and delicately layered, Milkteeth feels grandiose despite its minimalism" — Loud and Quiet 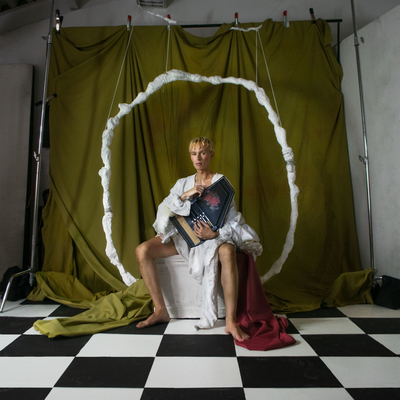 
Ben Lukas Boysen shares a second single, the atmospheric yet hyper-dynamic Clarion, taken from his much anticipated new album Mirage out May 1.


Happy Piano Day — to mark this year’s 88th day and as an acknowledgement to these unprecedented circumstances we find ourselves in, Piano Day founder, pianist and producer Nils Frahm releases a surprise album of eight solo piano pieces, titled Empty — out today.

Ben Lukas Boysen releases his third album Mirage on May 1


Berlin-based composer and producer Ben Lukas Boysen has announced the release of his third album, the progressive and shape-shifting Mirage, out on May 1.


Avant-composer and drummer Qasim Naqvi has announced a new record titled Beta to be released as a limited edition on clear vinyl for Record Store Day 2020 on June 20.