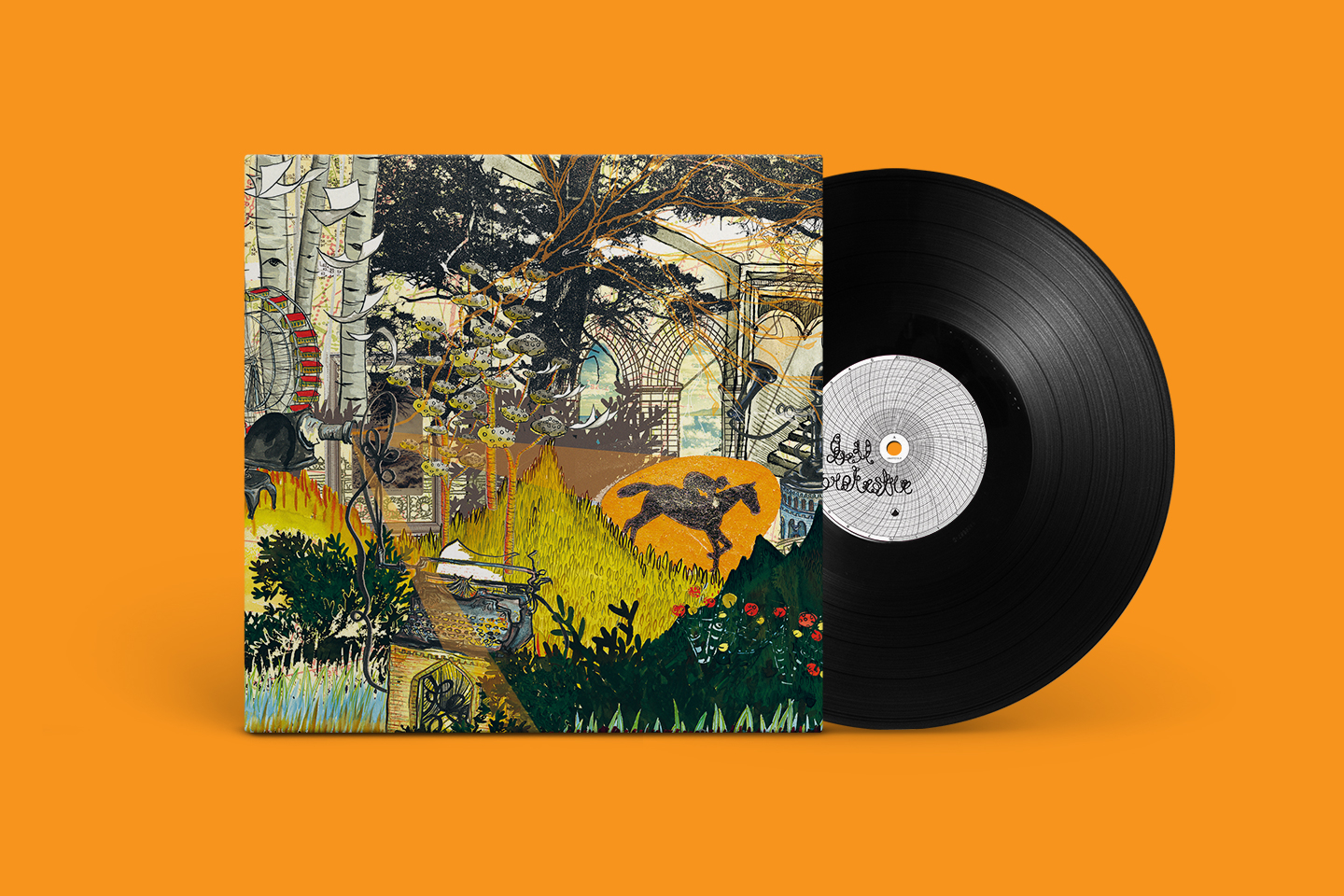 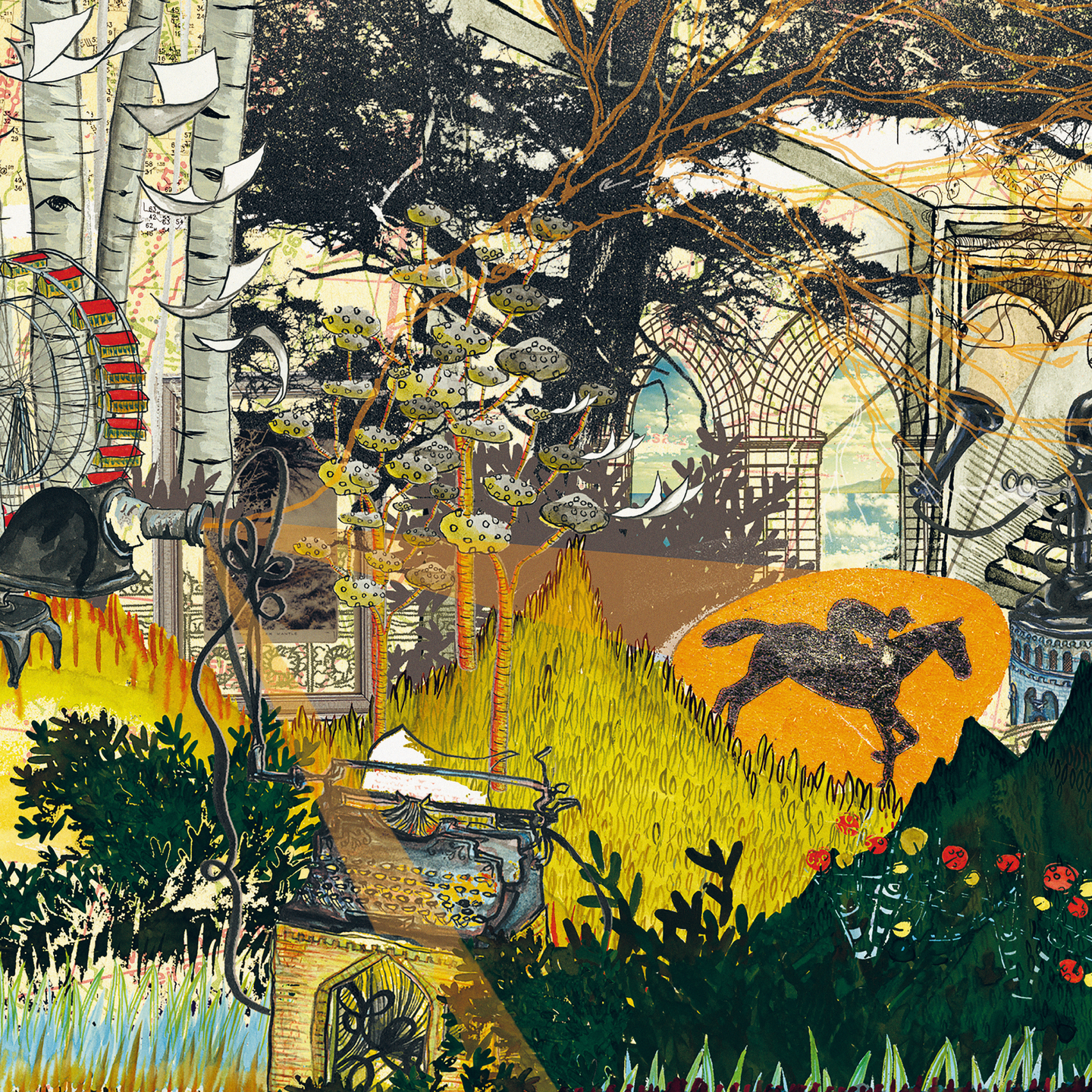 Erased Tapes are proud to announce the first in a series of Bell Orchestre reissues. The band’s landmark debut album Recording a Tape the Colour of the Light has been repressed on vinyl using the original masters for the first time since its original release in 2005. The album will be available digitally on the 8th December 2022 and will be available on vinyl on the 13th January 2023 via Erased Tapes.

Formed in 1999 whilst studying in Montreal, the first music Bell Orchestre made was live scores for contemporary dance performances and puppet shows. Looking back at the band's early years two decades later, drummer Stefan Schneider says: “Everybody was doing random things to pay the rent like working at cafes, busking, cooking at a daycare, making pizzas, teaching kids in China English by telephone at four in the morning. Mostly in our early 20s, Montreal was cheap, a little grungy and there was a vibrant DIY scene. We were all excited about this special chemistry that was felt making music together.”

A few years later, the writing and recording sessions for Recording a Tape... started taking shape. Most of the music was written in Kaveh Nabatian's family cabin near a lake in remote Vermont in the deep winter. The roads weren't ploughed, so to get there the group of friends had to cross a frozen lake on foot, carrying the instruments and boxes of food on sleds over snow and ice. 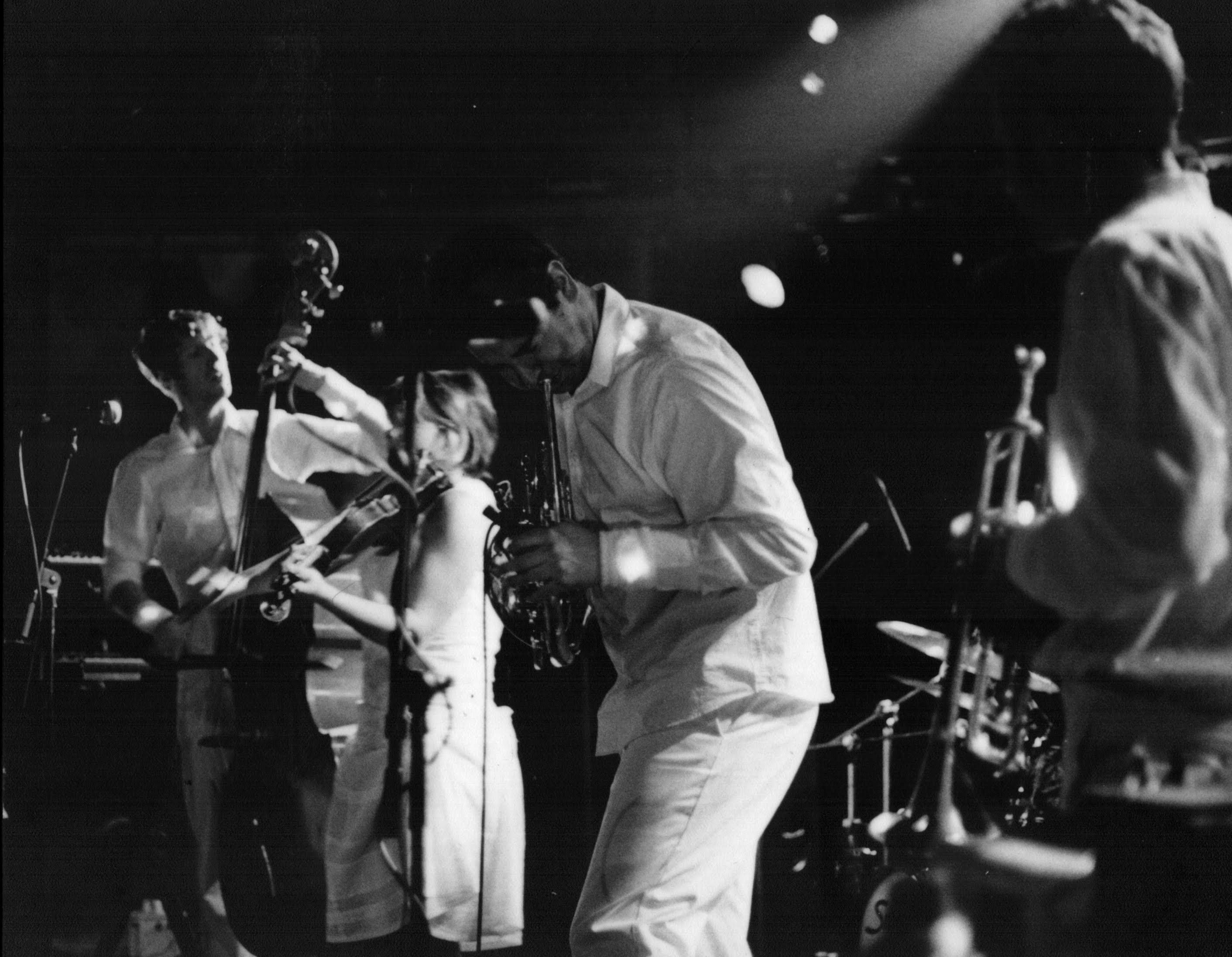 “The first pieces of music that were actually recorded were the field recordings that became the opening, middle and closing of the album. Pietro and I lived together in this loft that was beside the Lachine canal, and at the bottom of our street there was a traffic tunnel that went underneath the canal, and whenever I went walking down there I noticed the incredible acoustics — the sound of cars driving through it was this immense kind of oceanic sound. Pietro and Kaveh just improvised all these slow moving fanfare ideas, just playing together until their instruments got too cold to play and we eventually had to go inside again” — Richard Reed Parry 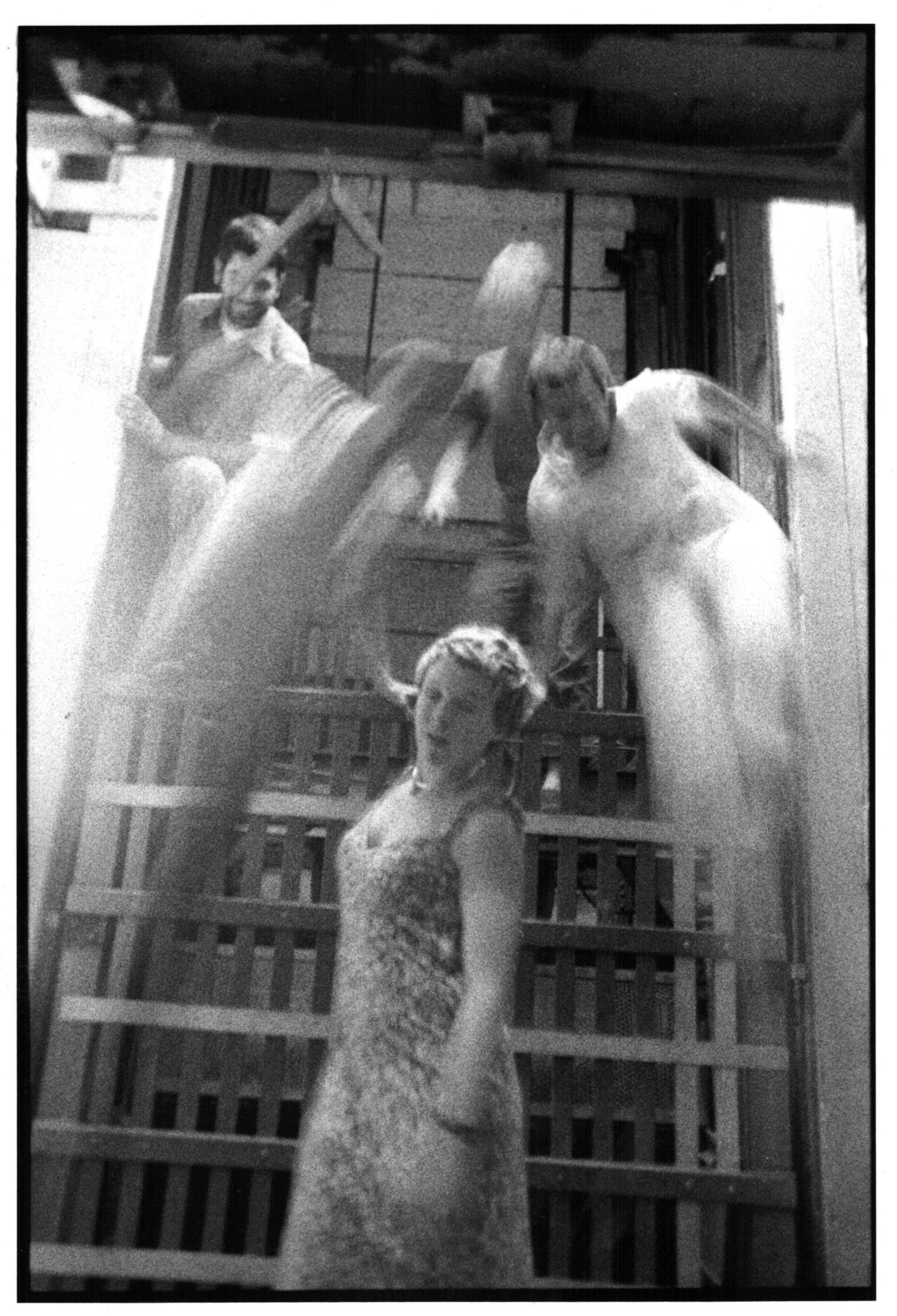 When the group entered the now-legendary Montreal studio Hotel2Tango, Arcade Fire were also recording their eponymous debut Funeral there and the two bands had to take turns recording. Due to the growing interest in Arcade Fire, Bell Orchestre was put on hold as members of both bands, Parry and Sarah Neufeld, quickly became occupied with Arcade Fire’s busy touring schedule. “The Bell Orchestre album was almost done, but it kind of sat there. We were just sitting on this album that we were really proud of, but we didn't have anyone to pay attention to it” Parry told Pitchfork in 2005. After signing to Rough Trade the same year, the album was released to critical acclaim and despite being overshadowed has since received cult status among fans.

After almost a decade of hiatus, the band signed to Erased Tapes in 2020. Long-time fan and friend of Bell Orchestre and its individual members, label founder Robert Raths was equally excited about them releasing new music and the opportunity to shine more light on their astonishing body of work.

“This record has always had a firm place in the wider Erased Tapes story, because it contributed heavily to some of us connecting online and eventually meeting in person. It is deeply ingrained in my memory of the time when I had just moved to London. I worked across the street from this small record shop called Pure Groove, where I’m pretty sure I picked up a copy based on its intriguing title and a hand-written note of recommendation by the staff.”

“When retouching the artwork files for this reissue, I noticed something I hadn’t noticed before. There is this seismographic disc that’s printed on the labels, which is astonishingly similar to the one that forms the basis for the original Erased Tapes mountain logo drawing by Chris Hernandez from 2007. When I pointed this funny little coincidence out to Richard, he immediately agreed it would be damn nice to highlight this connection,” states Robert Raths.