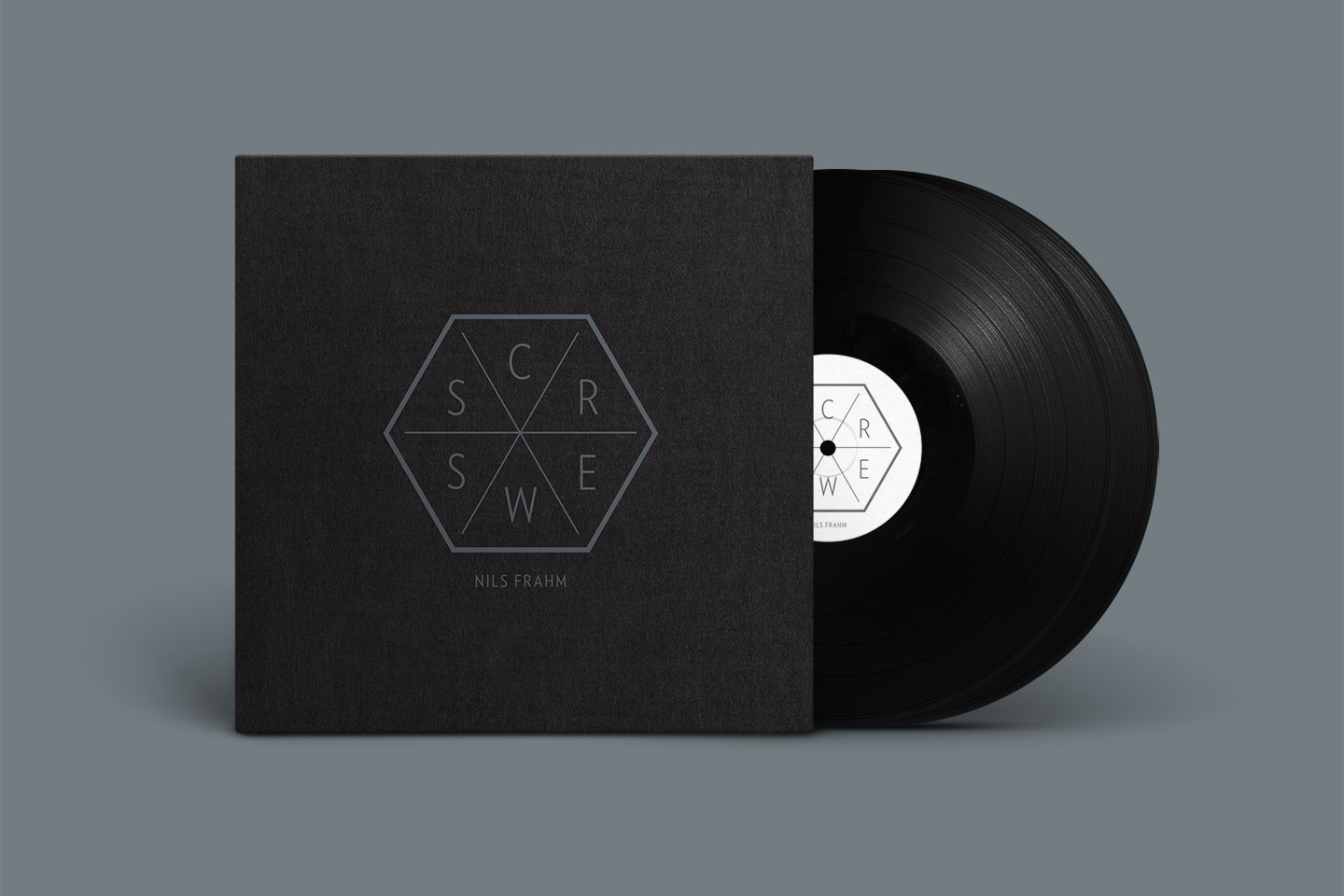 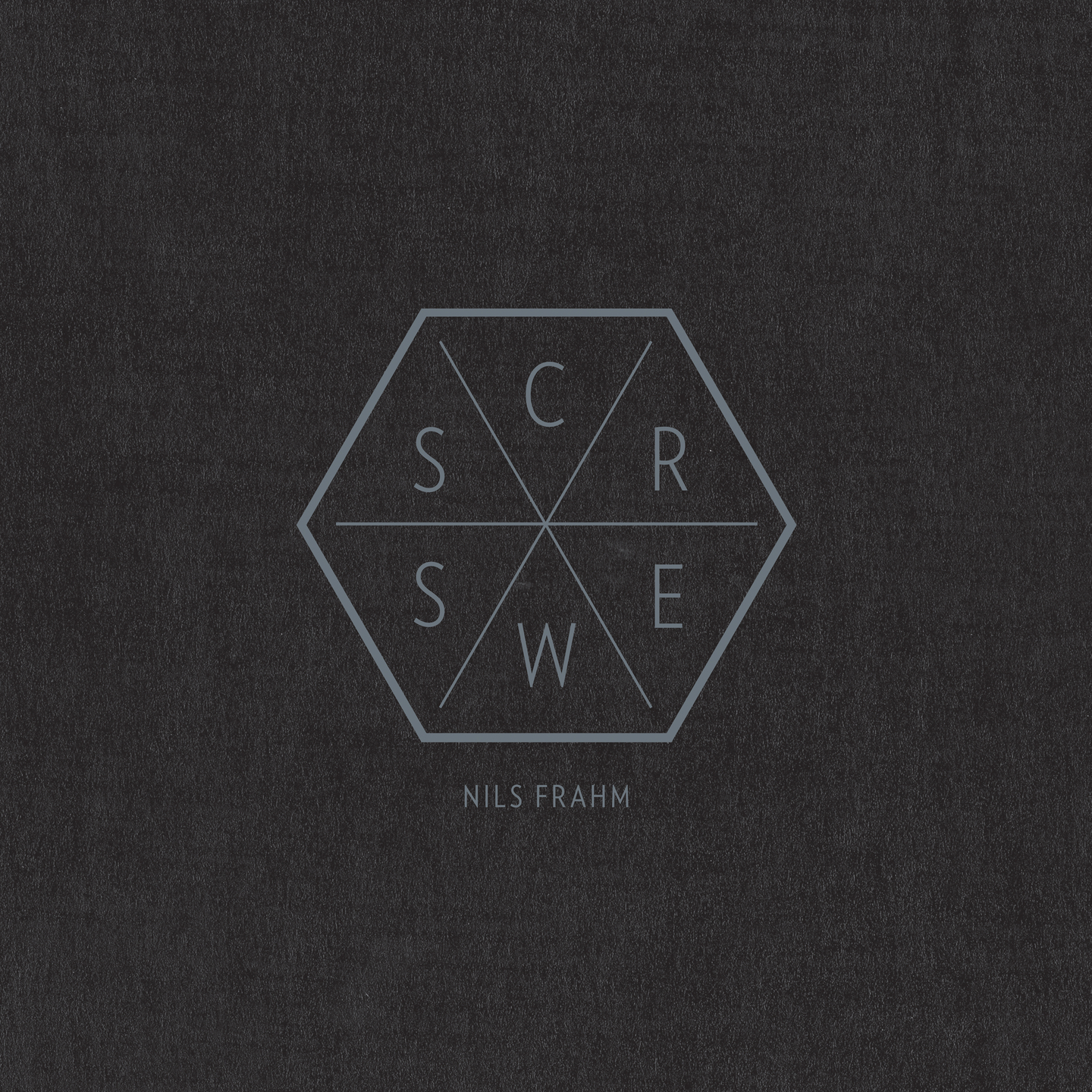 The 2012 album Screws by Nils Frahm, was the result of inspiration from his fans and friends while he recovered from an unfortunate accident, which saw him fall from his bunk bed located directly above his studio, which resulted in a broken thumb. These nine intimate recordings were offered to fans to download for free and in return fans thanked Nils by sending him their audio and visual reinterpretations.

Fascinated by the results, Nils then publicly asked his fans to submit their reworks or any form of art that was inspired by the release and all these submissions have been collected since on a dedicated website: screws.nilsfrahm.com. It gave birth to the Screws Reworked project from which Nils selected nine reworks to feature on a special edition re-issue which also includes his original Screws.

“Whenever you have to decide between two things, you end up favouring one over the other. In the case of this record, I had to choose nine out of hundreds of songs – but I didn’t want to follow this logic, I didn’t want the songs to compete against each other. I never liked music competitions, neither when I was a kid playing classical music contests nor today when the best album of 2015 is awarded. Having been in the situation to pick my own tracks for my own records, I knew that the only way to manage this tough job is to concentrate on the cohesiveness of listening to the songs all together. Screws Reworked should sound like a record, not like a random collection of tracks.

The motivation to make such a record came with the release of Screws in 2012 as a gift to my listeners. I thought about it as a starting point for people to make their own interpretations of the songs. The feedback was overwhelming. A couple of months later, we counted over 300 contributions. Without going through a selection process, they were all available only online until now. It seemed essential to make it a real record as I imagined how happy it must make those who would find their names – in most cases for the first time – on a real record.

Now is the time to thank you all for your numerous and beautiful contributions. In case you don’t find your track here, please don’t think it stands behind the others. This record means, in fact, that some of the most beautiful songs couldn’t be included as they simply weren’t ‘good neighbours’ and because there is only one rework for each of my original compositions. However all of you opened your hearts and minds and shared your uniqueness with us and I feel incredibly blessed by each and every single rework of Screws. Thank you!” – Nils Frahm