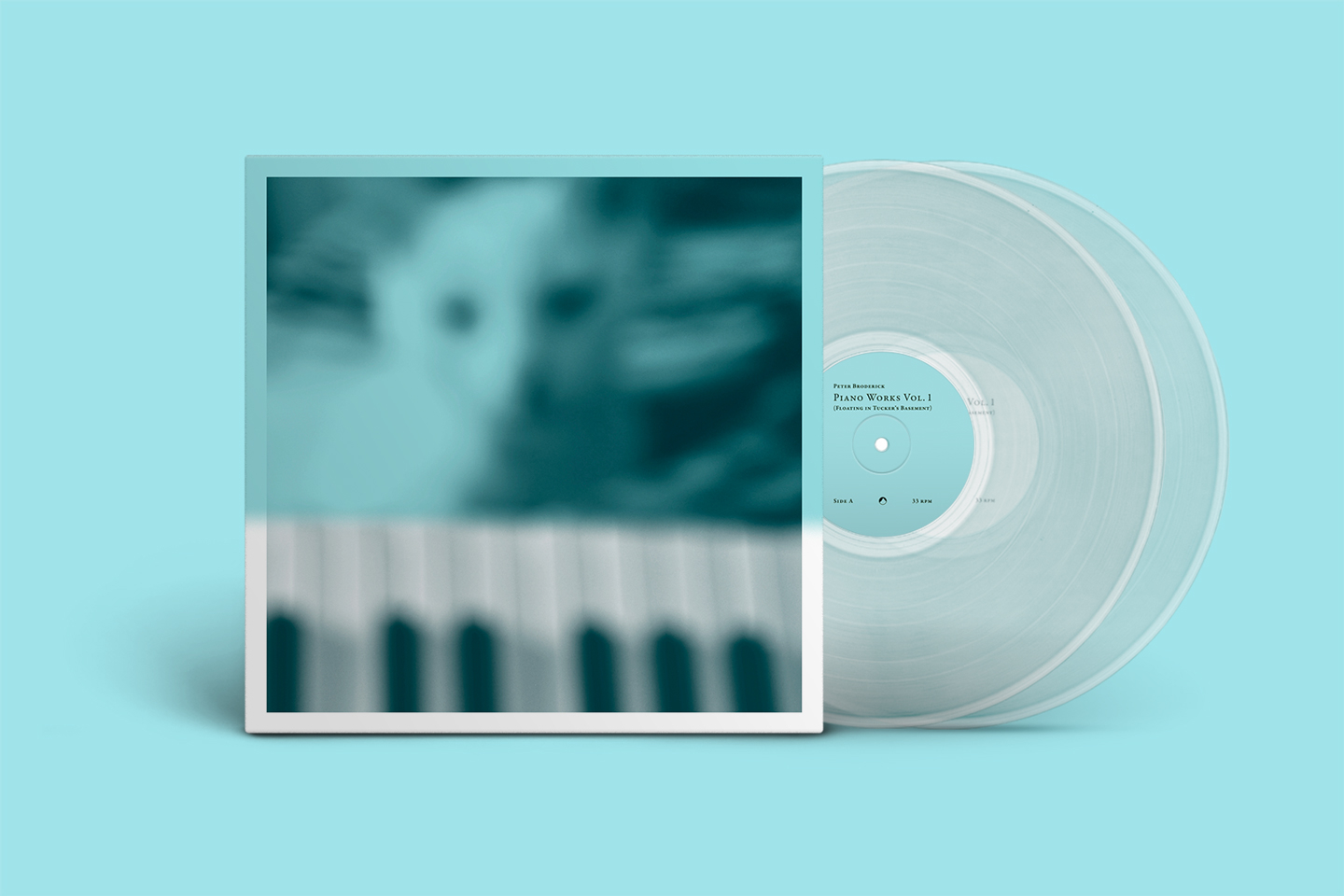 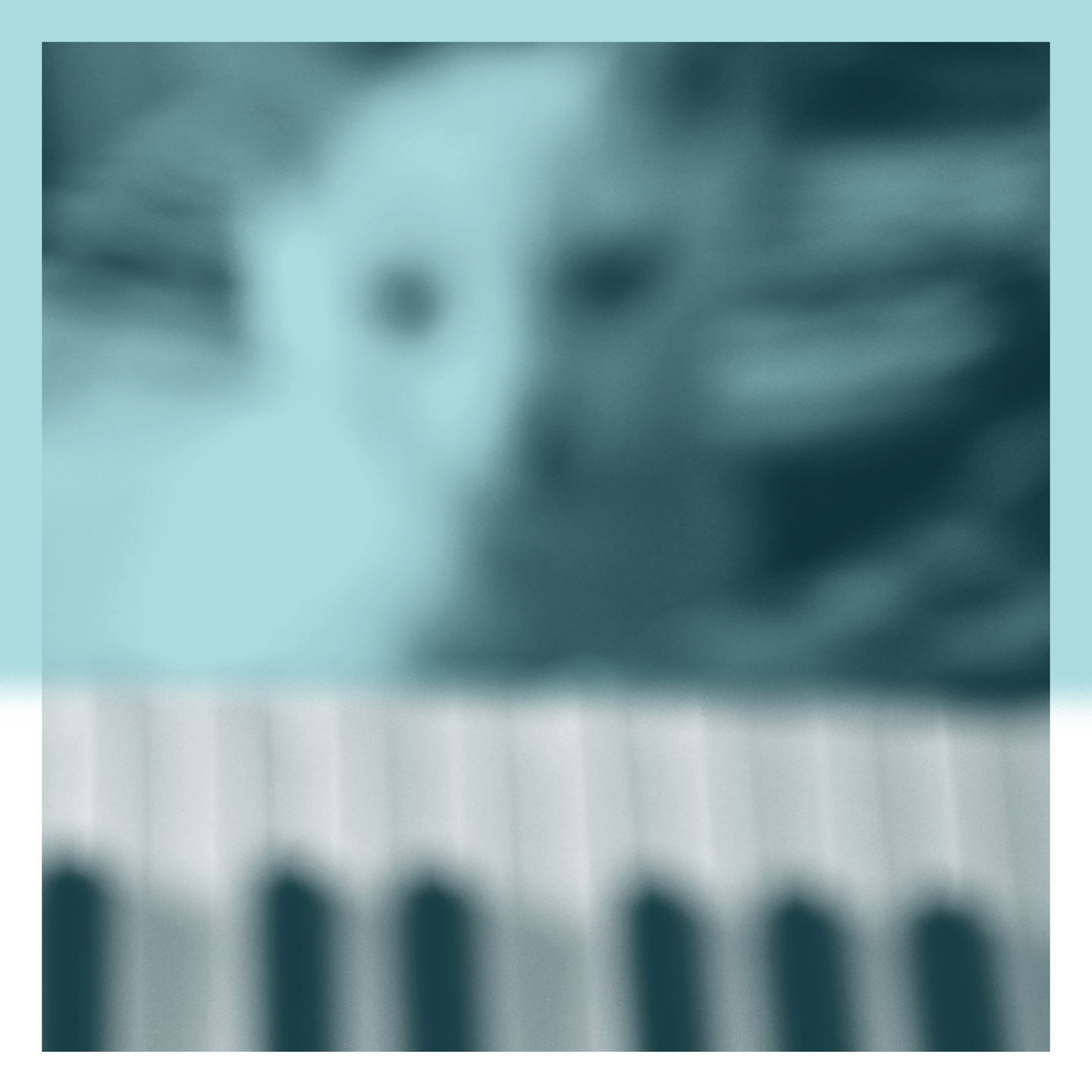 This release sees the original recordings receiving further treatment and processing by Tucker Martine in the customised echo chamber of his studio in Portland, Oregon—the region where Broderick grew up. The clean and unaffected original recordings were intended for educational purposes, so for this release Erased Tapes founder Robert Raths suggested to ‘throw the recordings into the well’, for a more dynamic and conscious listening experience.

“We gave these recordings a bit of a makeover. We sent all the tracks over to legendary engineer/producer Tucker Martine, who processed all 20 of them with unique tape and reverb treatments, utilising the echo chamber of his Portland studio, Flora Recording & Playback,” explains Broderick.

Now these recordings are set to be released on double vinyl, double CD and all digital platforms. The opening piece and lead single Sonata for the Sirius is the only composition in this entire collection which cannot be found on any other release.

“It was during a stint as Artist in Residence at the Sirius Arts Centre in Cobh, Ireland that I began to take stock of all my piano compositions to date. Late into the night I would sit at the piano, trying to recall all that I’ve written on the instrument over the years, transcribing and notating these compositions for the first time, getting them out of my head and onto paper. At some point during this process a new piece emerged. Sonata for the Sirius seemed an apt title, in its homage to the place where it was written, but also in the greater context of Sirius — a star ridden with myth. Not to mention the fact that ‘Sirius’ comes out the mouth like ‘serious’, and the idea of a Sonata for the Serious, in my mind, is rather hilarious.”

Piano Works Vol. 1 (Floating in Tucker’s Basement) will be available on November 25 via Erased Tapes. 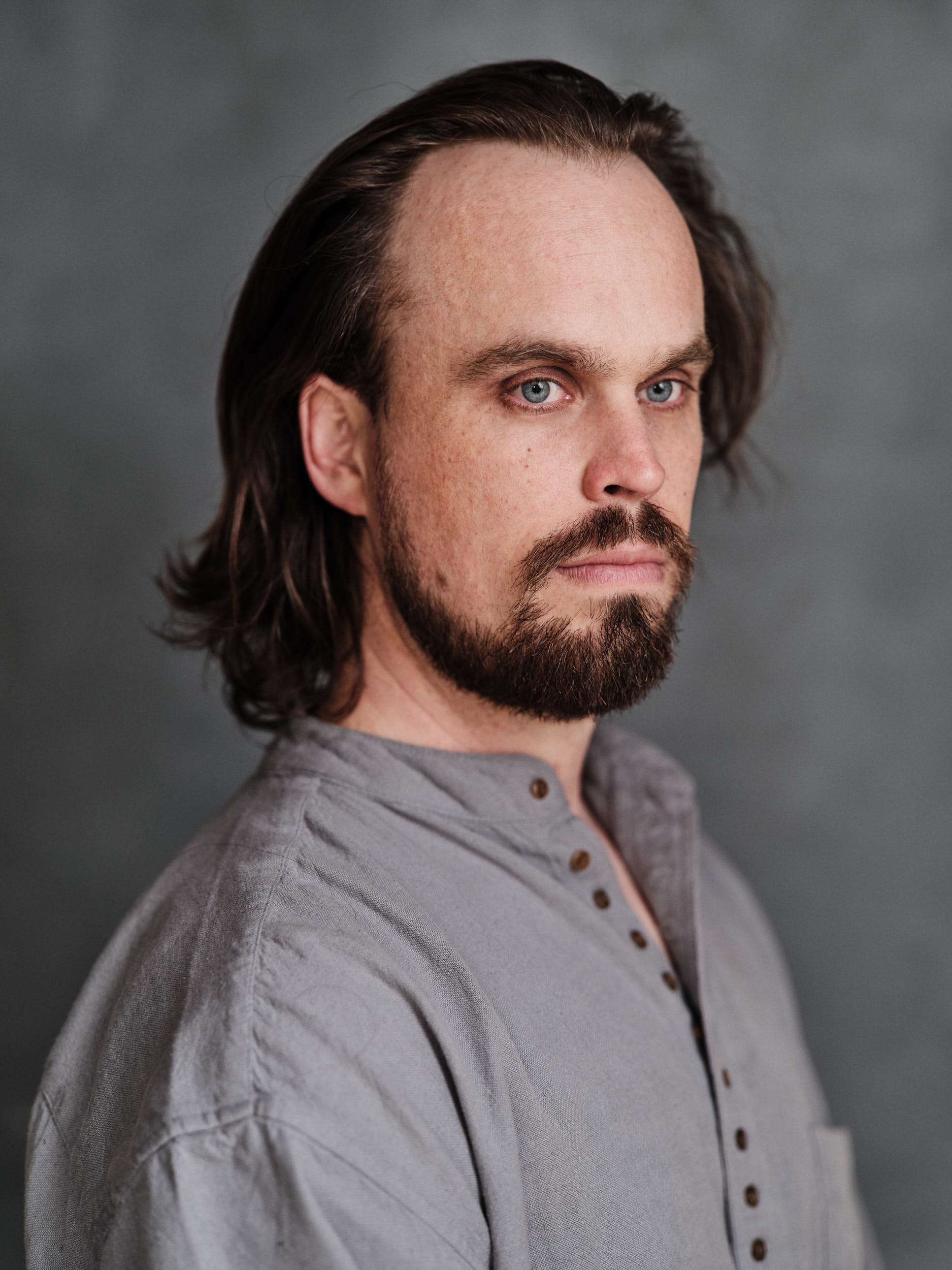