This month in Erased Tapes Rewinder let us take you back to 2012 with Michael Price, Ólafur Arnalds⁠ & Nils Frahm.

"After having toured together and having had many inspiring late night conversations, I decided to visit Nils in his Durton Studio in Berlin for a weekend. We didn't have anything specific in mind, we just wanted to hang out, jam and eat some falafel. That's what we did, but somehow we also made 25 minutes of ambient bliss that weekend.⁠ After that we quickly decided we had to do the same in my studio in Iceland. Just hang out for a weekend and possibly make some music. So the album became kind of an Iceland vs. Berlin thing. I think you can hear it very well in the sound (side a vs. side b) and that is the most interesting thing about this record for me: that subtle but significant difference in the characteristics of the music two people made in Iceland against what the same two people made in Germany.⁠

I'm not sure why we decided to keep it secret, it just happened. But it sure was fun! I remember a party at Robert's (Erased Tapes founder) flat in Berlin, where me and Nils stood in the corner the whole night whispering about the project. We then delivered the fully mastered record with finished artwork to Robert around the 5th anniversary of the label. It would have been nice to be there to see his face…" — Ólafur Arnalds⁠ 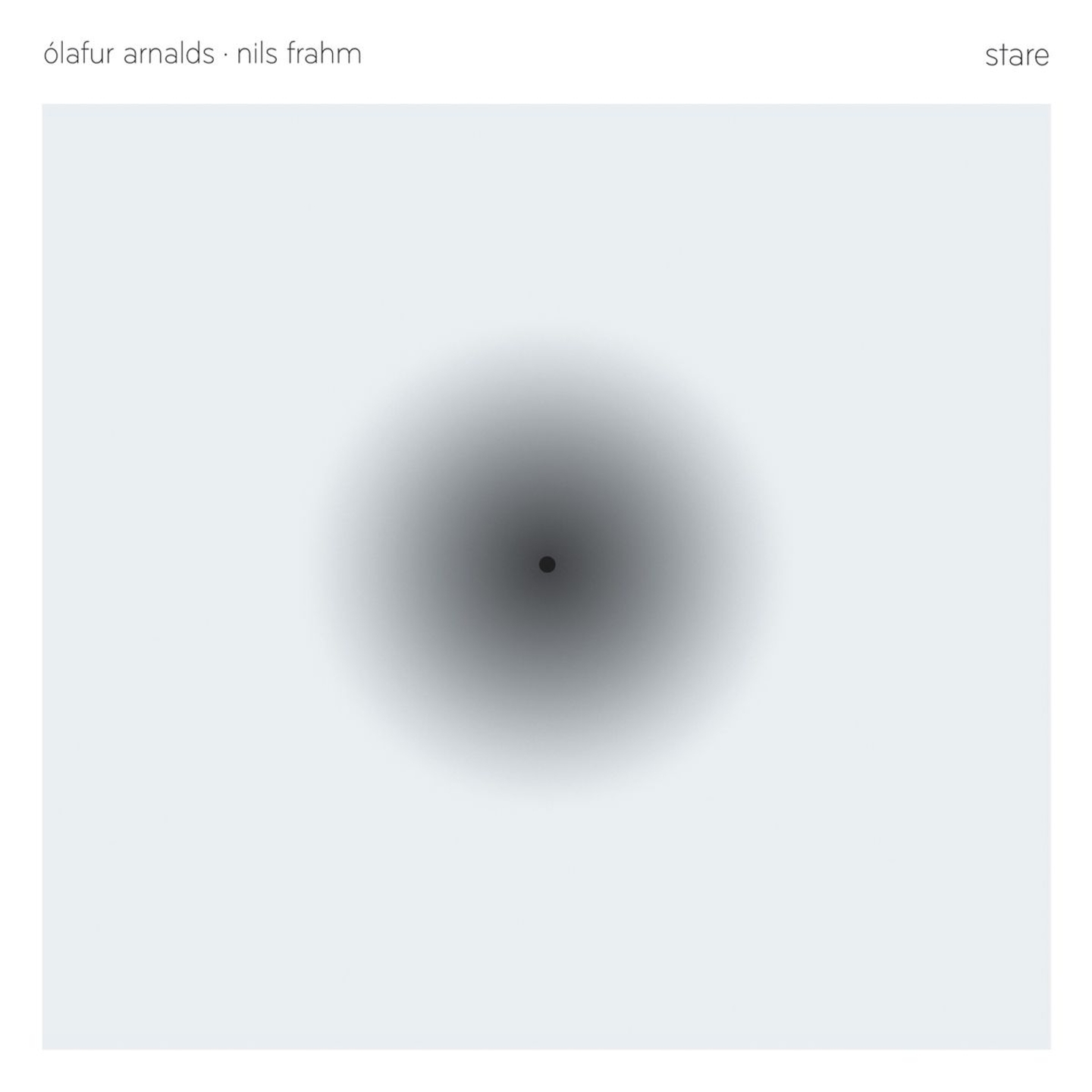 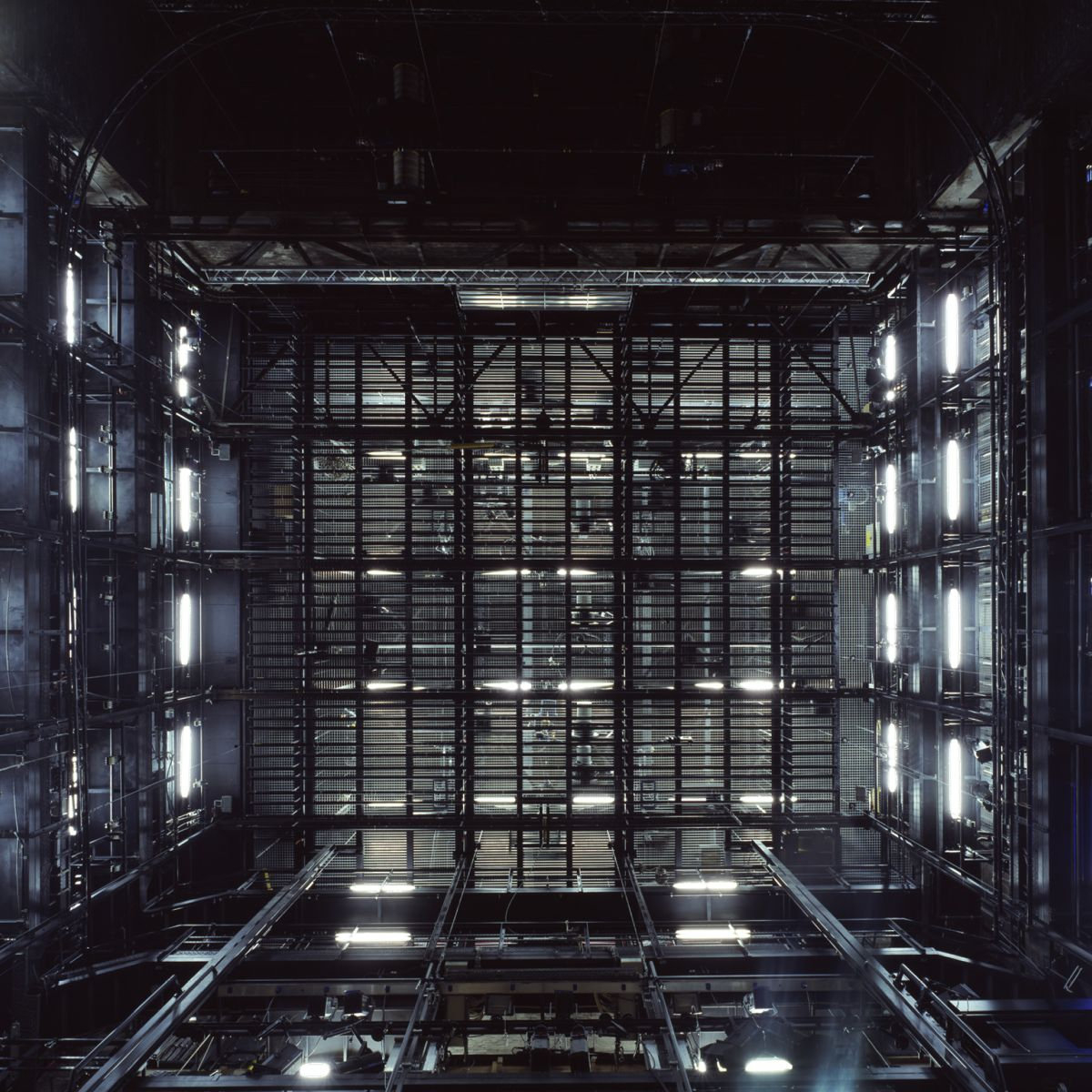 “One day back in 2012, after recording some string quartet charts for a pop record in the morning, on a whim, I’d booked the players for an extra session in the afternoon. In the days before, I'd quickly written four new pieces for us to try out, just for our own pleasure. We all took our headphones off, I conducted freely, and we played for 3 hours straight. It was a magical oasis of breathing and listening.⁠

Robert and I had been introduced by a mutual friend, and I sent him just one of the pieces, “A Bridge”. When we later talked for hours and hours about life, music and art, it seemed that in these four intimate works that formed ‘A Stillness’, there was the seed of a musical language that we’re still exploring together now.” — Michael Price⁠


This month in Erased Tapes Rewinder let us take you back to 2009 with Codes In The Clouds, Peter Broderick and Nils Frahm.