This month in Erased Tapes Rewinder let us take you back to 2011 with A Winged Victory for the Sullen, Nils Frahm, Peter Broderick & Oliveray.

"It must be pointed out the self titled A Winged Victory For The Sullen album will always stand out more than any others I have created over the years, as it is the one that almost never happened. If I hadn't invited Francesco to that Sparklehorse show in Bologna back in 2007, then he would not have brought Dustin as his guest and we would never have met, A Winged Victory for the Sullen would never have existed and it would still be in my long list of random band names never used. None of these speculations are unreasonable and are mentioned purely to show how little men are in control of their own destiny. In the final analysis, It was the most fun I ever had making a record by a country mile…." — Adam Wiltzie

"I rediscovered the otherworldly magic of this album whilst driving through Italy a couple of years ago — not far from where it was conceived. And though I thought I knew it inside out, it gained a completely different energy out there. Just like Kyuss is best experienced in the desert, Adam and Dustin's sonic medicine unfolds its true powers in a place where you can still see the stars in the sky." — Robert Raths⁠, Erased Tapes Founder 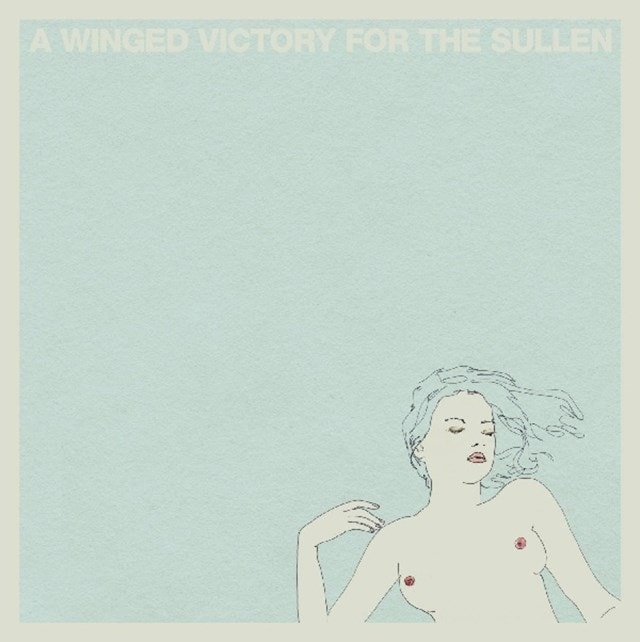 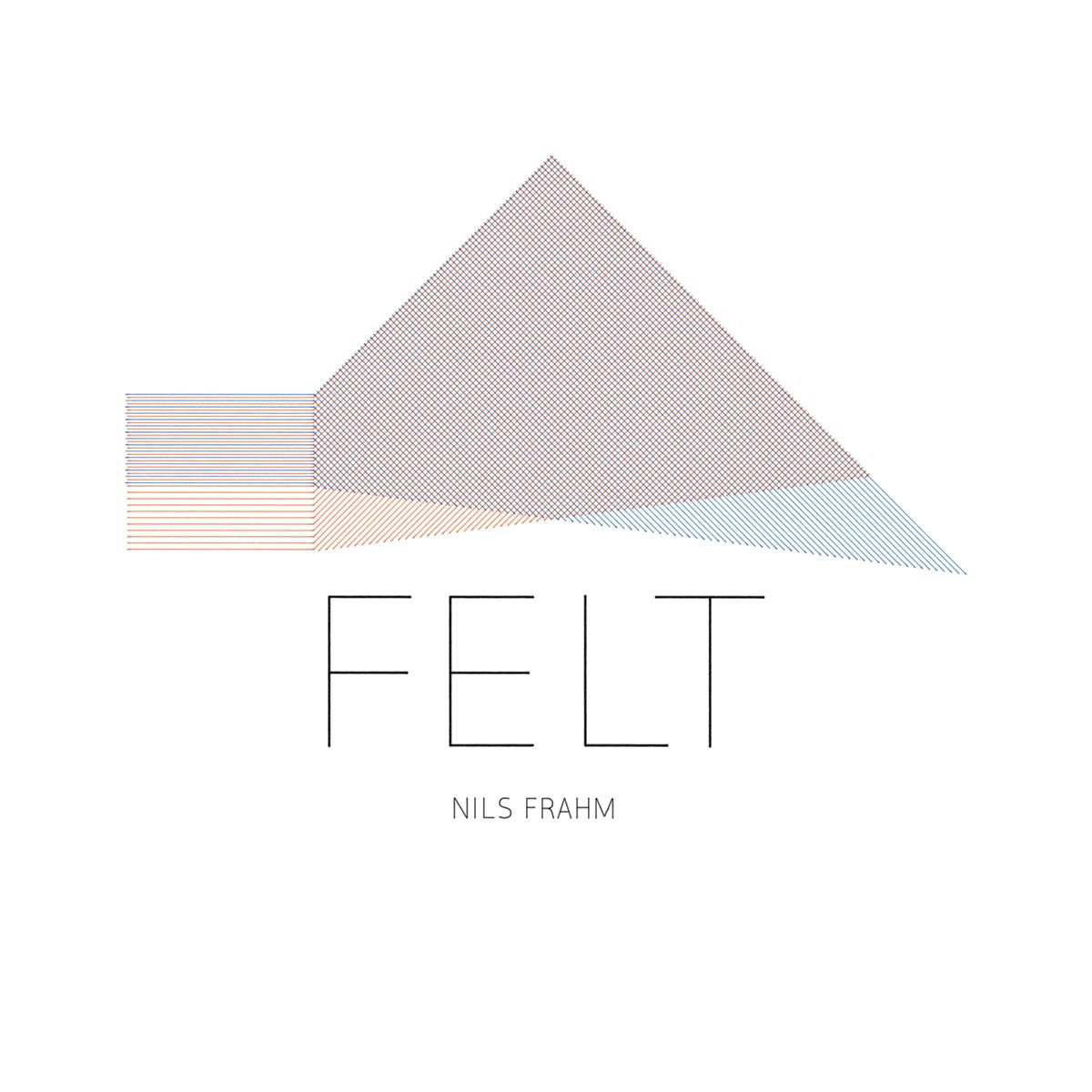 "Originally I wanted to do my neighbours a favour by damping the sound of my piano. If I want to play piano during the quiet of the night, the only respectful way is by layering thick felt in front of the strings and using very gentle fingers. It was then that I discovered that my piano sounds beautiful with the damper.⁠ I hear myself breathing and panting, the scraping sound of the piano's action and the creaking of my wooden floorboards — all equally as loud as the music. The music becomes a contingency, a chance, an accident within all this rustling. My heart opens and I wonder what exactly it is that makes me feel so happy." — Nils Frahm⁠

“Music for Confluence was recorded under some rather strange circumstances. At the time I was living in the center of Berlin. I had managed to find a great apartment through a friend of a friend, and my landlord happened to have a piano store underneath the apartment on the bottom floor. When he found out I like to play the piano, he very graciously gave me a key to the shop and said I was free to let myself in and play the pianos outside of shop hours. So I would wait until the evening when he was gone, and then go downstairs and record on all these different pianos. I think there must be at least four or five different pianos used on that soundtrack! And the film itself really got under my skin. It is essentially a documentary about a serial killer who has not been charged with the crimes due to lack of proper evidence. So imagine me, living by myself, working on this music in the middle of the night, watching eerie scenes over and over again. At one point I was even paranoid that this killer might try and come find me after the film came out! Creepy stuff. But I’m very proud of the soundtrack, and also grateful to my friend Arone Dyer (from the amazing band Buke & Gase) who helped me out on a handful of the tracks.” — Peter Broderick 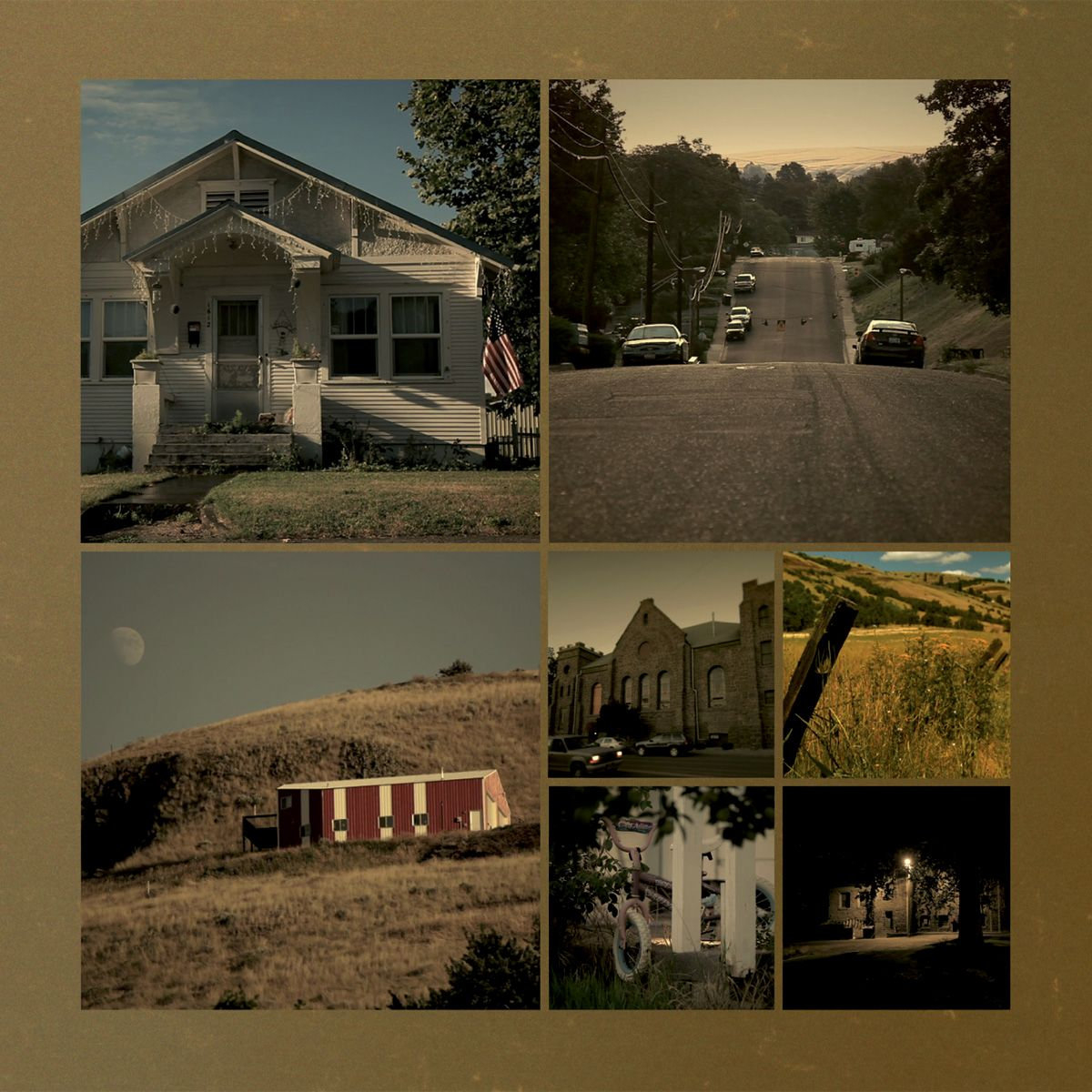 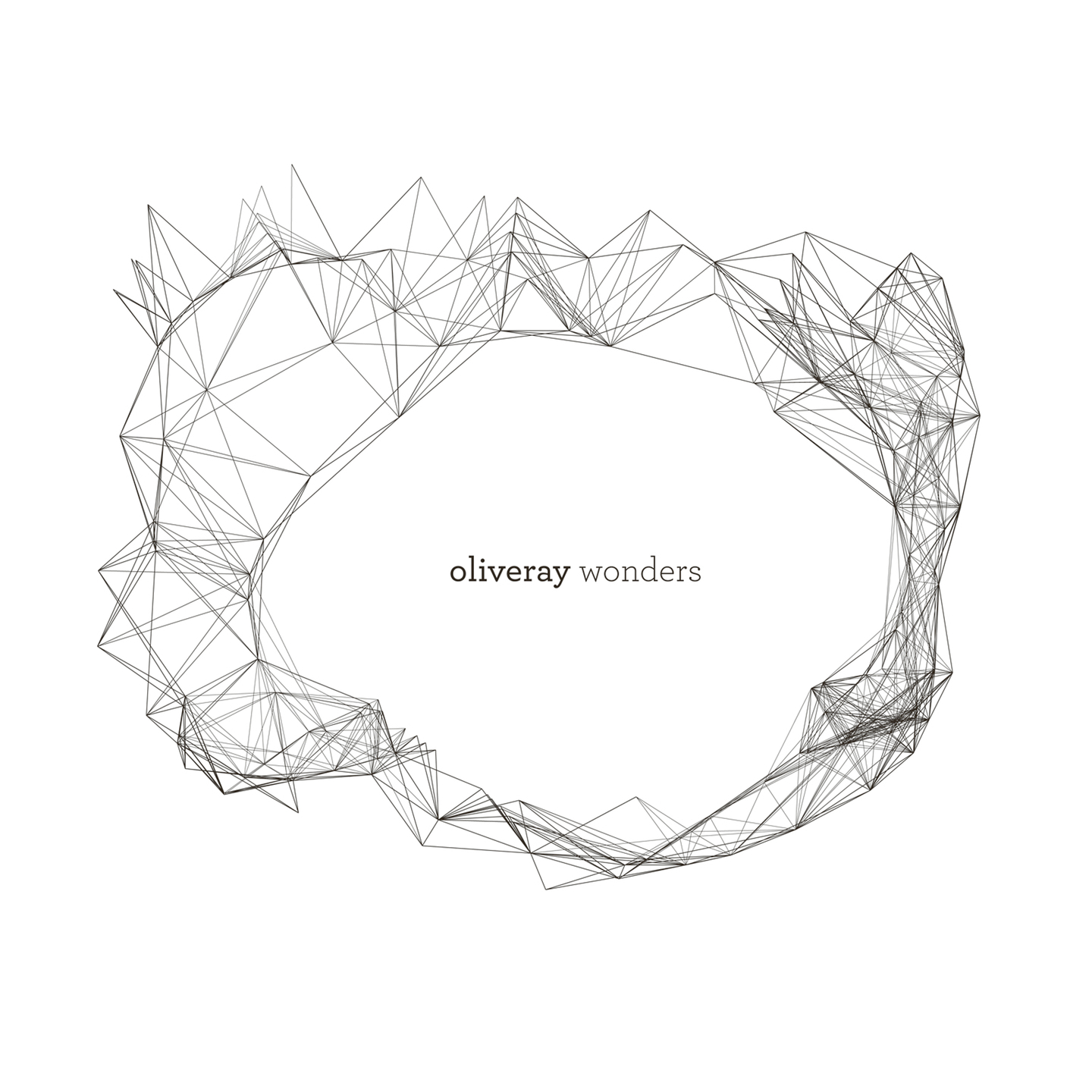 “From the get go Pete (Broderick) and Nils (Frahm) kept telling me about this collaborative album of songs that was slowly taking shape over months and months of touring and living together ever since they first met. I would go as far as to say that ‘Wonders’ is one of the greatest treasures in Erased Tapes history — a project born out of musical friendship and freedom. One that is so simple and pure, it needs no further explanation other than Nils Oliver + Peter Ray = Oliveray with the following photograph speaking volumes for itself.” — Robert Raths, Erased Tapes founder⁠