This month in Erased Tapes Rewinder let us take you back to 2009 with Codes In The Clouds, Peter Broderick and Nils Frahm.

Codes In The Clouds
Paper Canyon

“Paper Canyon was recorded in the late summer of 2008 over 5 days in Doncaster. Being a bunch of Camden Market-dwelling teenagers in the early 2000’s, we were big fans of Yourcodenameis:milo and were of course in love with The British Expeditionary Force, so hearing from Robert at Erased Tapes that Justin Lockey was going to produce the album was beyond exciting for us. The days in the studio were long, but working with two perfectionists in Justin and James Lockey you knew that the long days were going to be worth it.

Looking back on the process now, the memories that stand out are the endless shouts of “tune up!” after every take, the nearby café that offered “bottomless toast” with every breakfast (challenge accepted). Above all else, I think what stands out the most when reflecting on this record and listening to the tracks now is how young we were. This album could only have been written by people just entering their 20’s. It has been great going through all the songs, the demos and the videos from that time.” — Joe Power, bassist 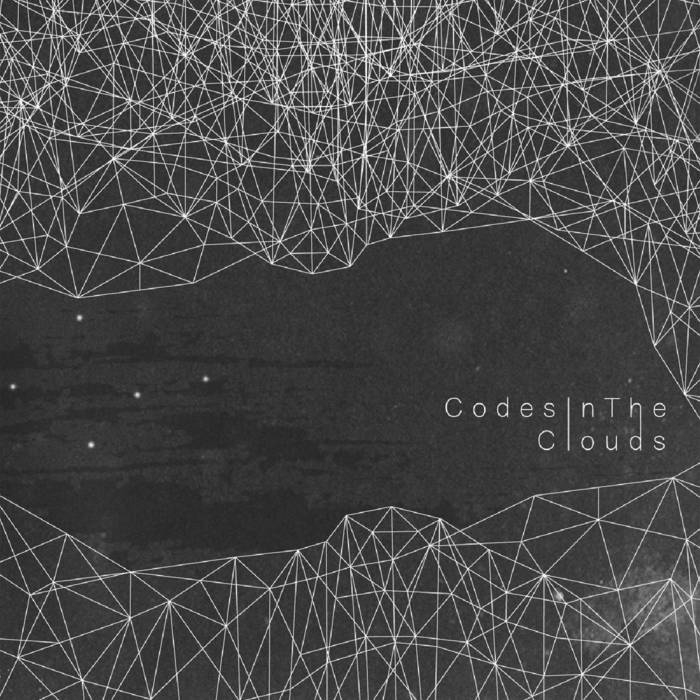 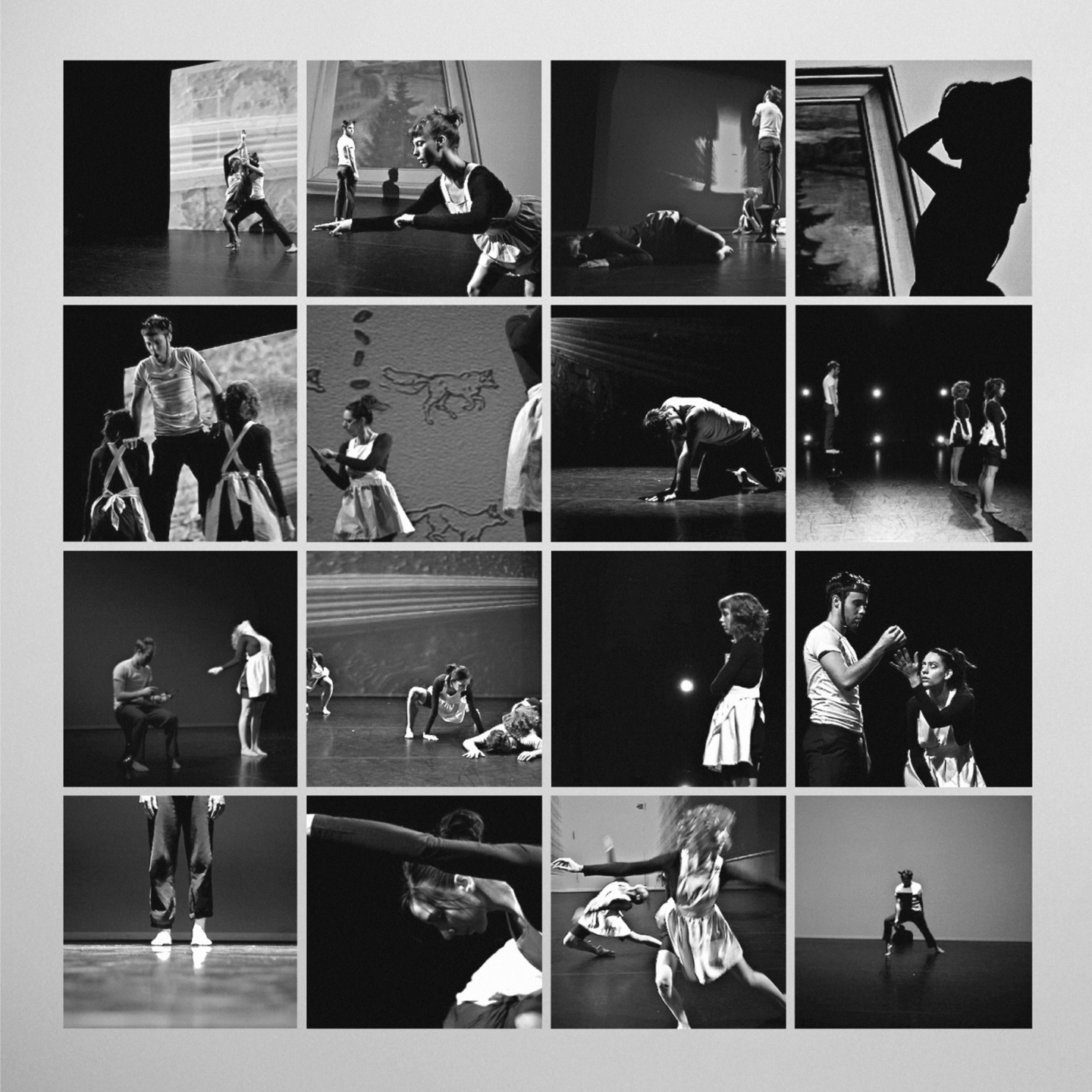 “The memory of creating Music for Falling From Trees is very vivid in my mind, holed up in the top of a barn in the Oregon countryside with little more than a laptop, a broken piano and my trusty violin. And actually, looking back now, this was the first scoring job I was able to finish entirely. Adrienne, the choreographer, was very gracious and encouraging, and the process for me was very fluid. Fun fact: At the time I was becoming friends with a relatlively unknown pianist/producer from Germany called Nils Frahm, and I asked him if he’d like to master this dance score of mine. Upon receiving his master, I fixated on the fact that the hissing in the ’silent’ moments of the score were a bit louder, and opted to have someone else master the record. It was only in later years that I learned the level of Nils’ sonic wizardry. He must have been pissed off when his work wasn’t put to use, especially considering he had done it for free! Sorryyyyyyy.” — Peter Broderick

"In spring 2009 Peter (Broderick) asked me to send some tour stock of his release 'Music for Falling from Trees' to his friend's address in Wedding, Berlin. His name was Nils. I don't remember if it was Peter who sent me this link via MySpace, but I somehow found myself watching a fairly terrible video recording of this German cat accompanying Peter at a concert some place South, I think it was Italy.
Initially turned off by the banging on his CP70, it wasn't until I discovered his improvised solo piano recording Ambre and the 18-minute sonic odyssey on piano, celeste and reed organ that is Tristana that I felt propelled to reach out to him and express my appreciation and excitement for his work. I learned that he had recorded 'Wintermusik' as a Christmas gift for his family and friends. But it evoked more than just feelings of melancholia and euphoria, it felt so free and alive in that he truly surrendered himself to the sound of the instruments and let them lead the way.⁠
I remember our first ever conversation happened on Skype. In some ways it felt a bit like an online date, haha. We were both a bit nervous, incredibly serious about music, the aesthetics of sound, eager to conquer the world with our combined levels of perfectionism and work mania. At the same time we could imagine, build, dream and joke around for hours, just be ourselves and focus on being original." — Robert Raths, Erased Tapes founder 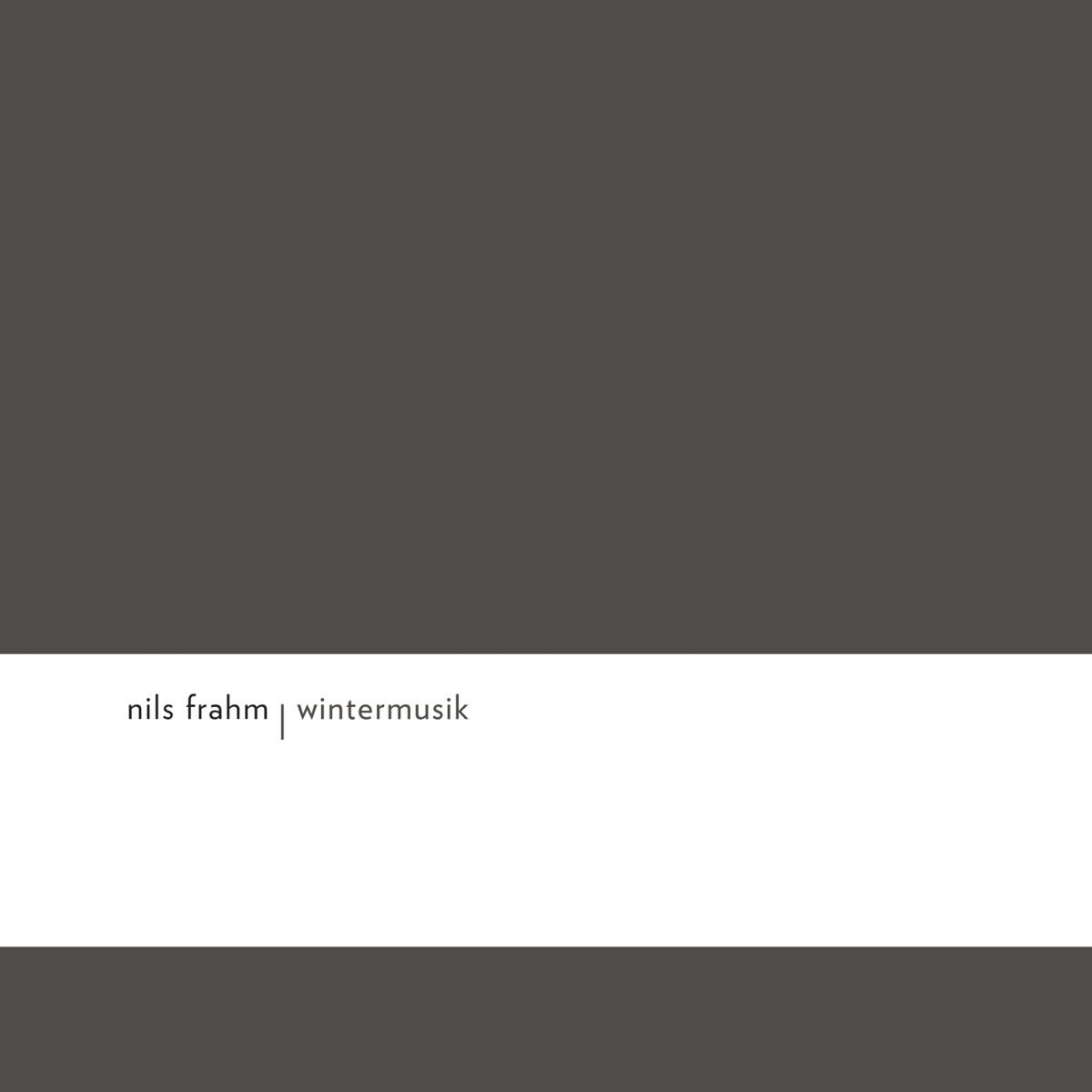