2020 saw the birth of the Erased Tapes Rewinder — a series in which we rewound the tapes to the beginnings of the label, unveiling some of the stories behind each week's highlighted release.

Now that the series is over, we invite you to (re)discover testimonies as we have gathered them year by year. This week, Erased Tapes Rewinder takes you back to 2007.

"Ryan was the first to reach out to me via MySpace with 4 tracks recorded under his first moniker Aparatec, accompanied by a few words expressing his intrigue in what I was building with Erased Tapes and finishing with 'I'm sure these tracks will sell like hot cakes' (haha). He wasn't wrong, the first 7-inch we pressed ran out within weeks. I spent hours and hours listening to various sketches of his, mostly on night buses back then. His approach to electronic music as a guitarist, hard-hitting beats that meet emotive strings and synth sounds, resonated so deeply with me. But most importantly, I liked his curiosity and determination, his confidence yet lightheartedness. Ryan and I became best friends." — Robert Raths, Erased Tapes founder 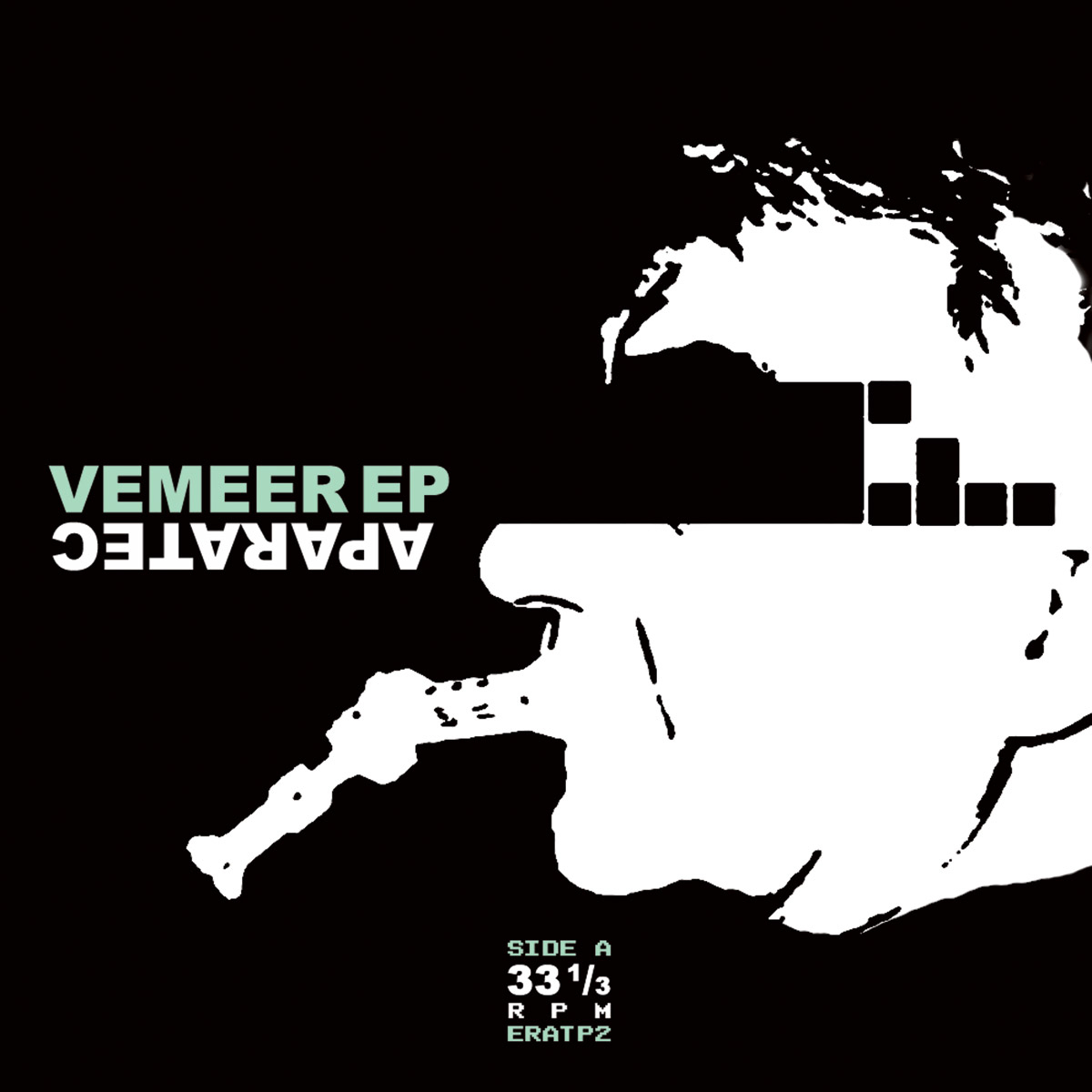 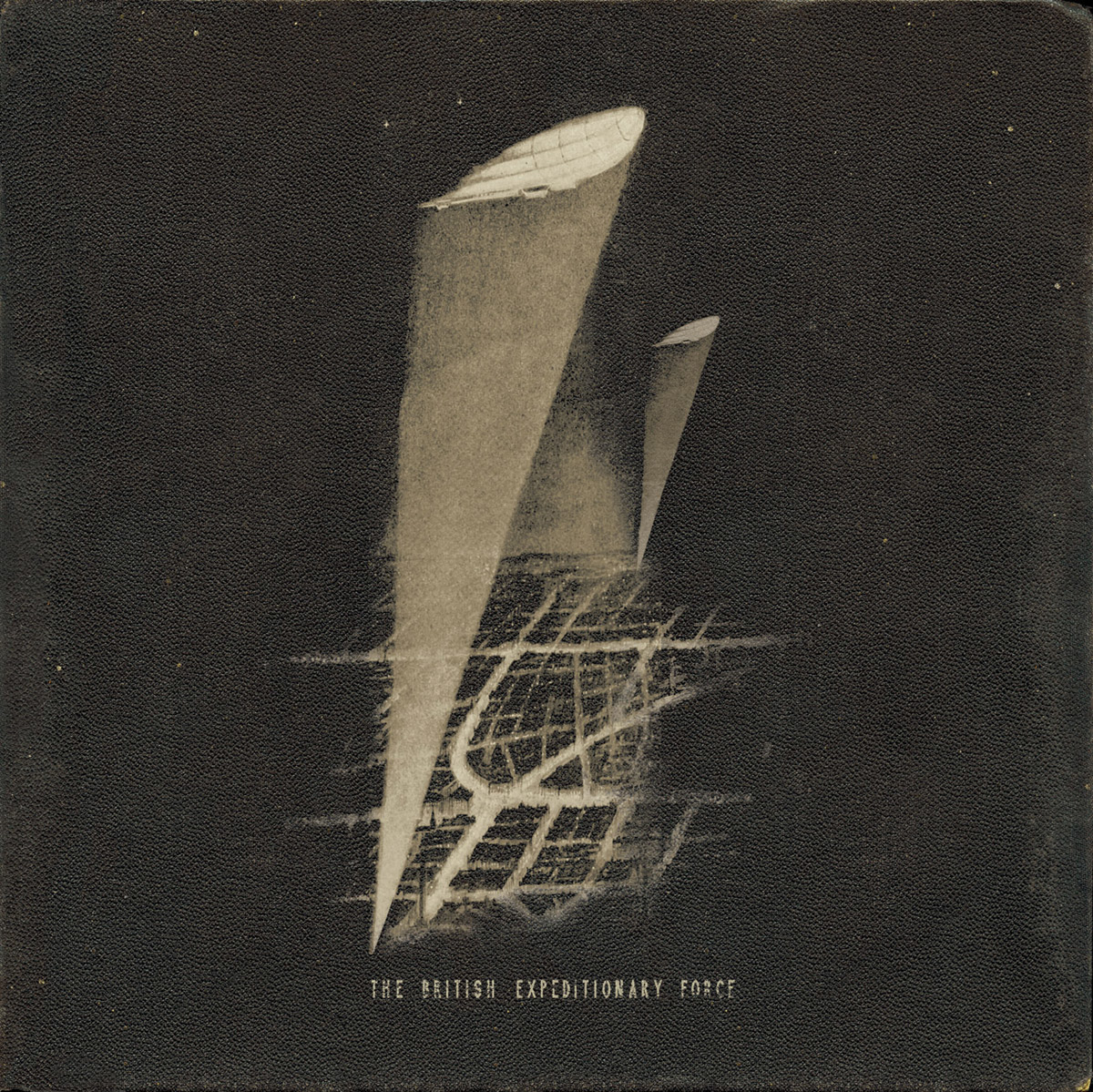 Chapter One: A Long Way from Home

"I don't remember quite how I came across Erased Tapes back in the day... probably MySpace? Anyway, I was coming off the back of an intense few years of back to back album cycles with my first proper band, yourcodenameis:milo which was a post hardcore-mathy-grungey-post rock kinda affair... So I was craving something less abrasive, something simpler, which led me into the studio on my own to start throwing ideas around. I'd been producing quite a lot up to this point so felt really comfortable in the studio and not on tour.

From there I fell into a more minimal way of doing things, pushing myself to work things differently, to leave the guitars alone.. After a while I had these tunes forming that, although I was really happy with them, they needed someone else to bounce around with. I had been doing some recording with a band from Warrington in the North West called My Architects, and I loved Aid's tone of voice and delivery. It's so warm and layered, and his melodies are always fucking awesome and have real depth to them.

I shared with him the tracks I was making, and we cracked on via email and made 'Chapter One'. We picked up my brother along the way to handle the bass and that became the core of the B.E.F. It was one of those things where it all just came together with no stress, just because we loved what we were making. At this time Bobby aka Das German was really early on in the beginnings of Erased Tapes. Both of us were in quite transformative times in our lives.. him having just moved to London and starting the journey with the label, and me moving away from the relentless album touring cycle into producing and collaborating more, and becoming a father. There were a lot of long phone calls, ideas, hopes and fears, and soul searching whilst we settled into where we find ourselves now.